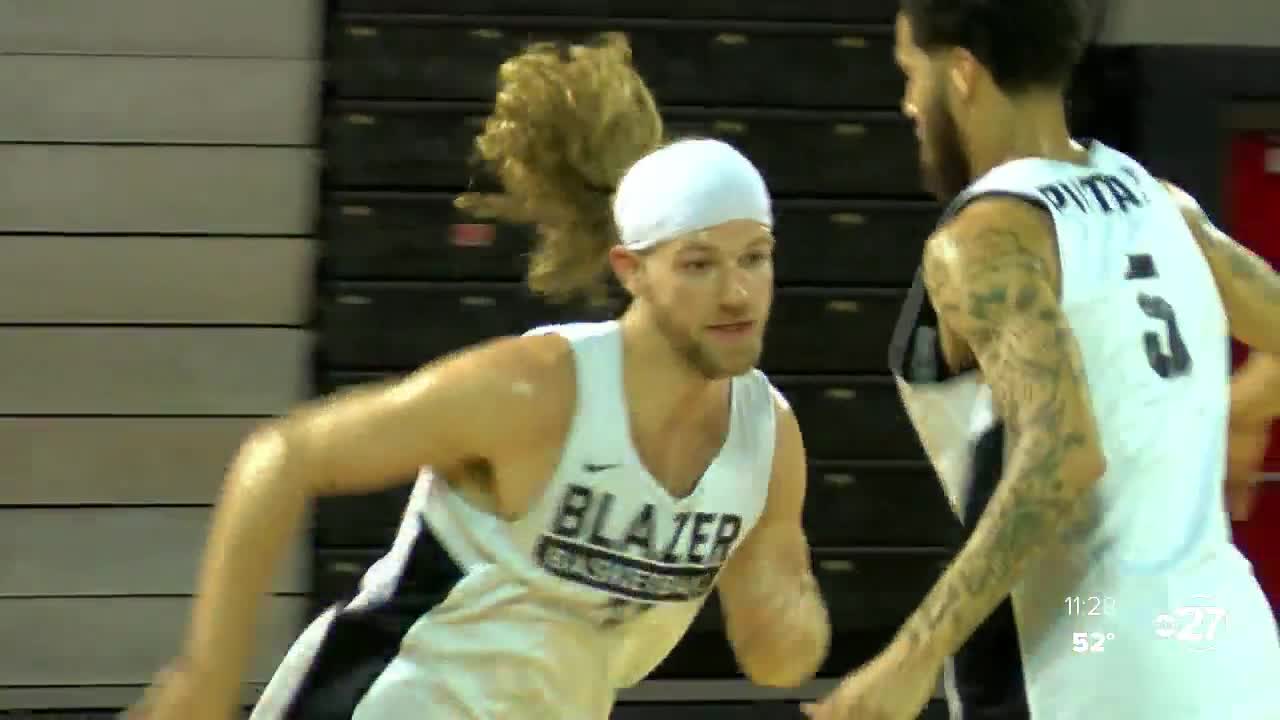 Valdosta State hosts Shorter for a conference doubleheader that kicks off Friday night.

VALDOSTA, Ga. (WTXL) — The Valdosta State men's basketball team hasn't played at home so far this season. That changes this weekend when the ninth-ranked Blazers make their return to the Complex.

"We said we're going to play four quarters for one game on the weekend," he said of his team's approach. "The first two quarters are Saturday, and the second two quarters are Sunday and we have a really long halftime. That might sound crazy, that's how we're approaching it. When you play two games in twenty hours, you can't make huge adjustments and huge tweaks or you'll screw your own team up."

Game one against the Hawks is set for Friday night at 7:00.