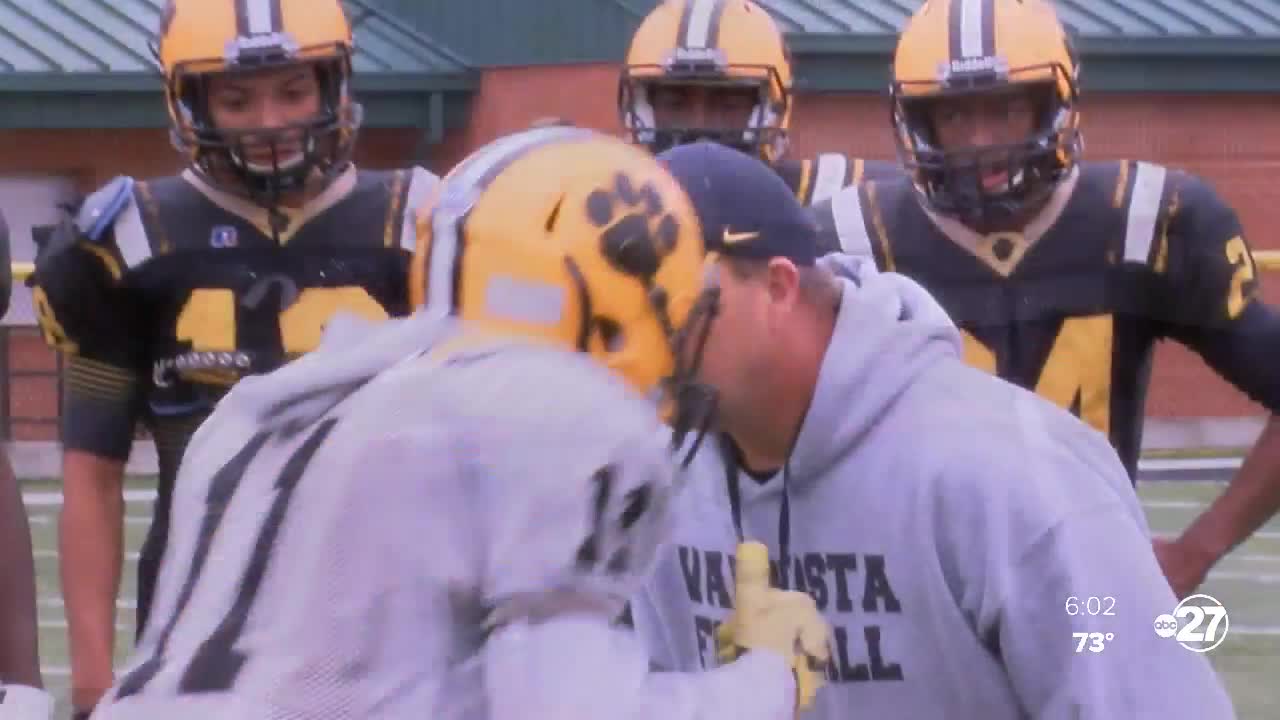 A community rallying to get their football coach back. That's what's happening Tuesday night in Valdosta.

VALDOSTA, Ga. (WTXL) — A community rallying to get their football coach back. That's what's happening Tuesday night in Valdosta.

Coach Alan Rodemaker was voted out by the school board. Tuesday night, they plan to reconsider.

Rodemaker has been on the sideline for the past four years.

Within the next hour, the school board is expected to re-vote on his termination. Due to overwhelming interest in what happens next, the meeting has been relocated to VCS Performing Arts Center.

Two weeks ago, Alan Rodemaker was let go as Valdosta's head football coach. It came down to a 5-4 vote by the school board.

The board is set to vote again on this issue and hundreds are expected to be in attendance to voice their concerns.

Former Wildcat football players tell ABC 27 they want the board to wake up and make a different decision.That decision would be to reinstate Rodemaker as Valdosta's head coach.

Public representation is on the agenda so we can expect to hear from members of the community.