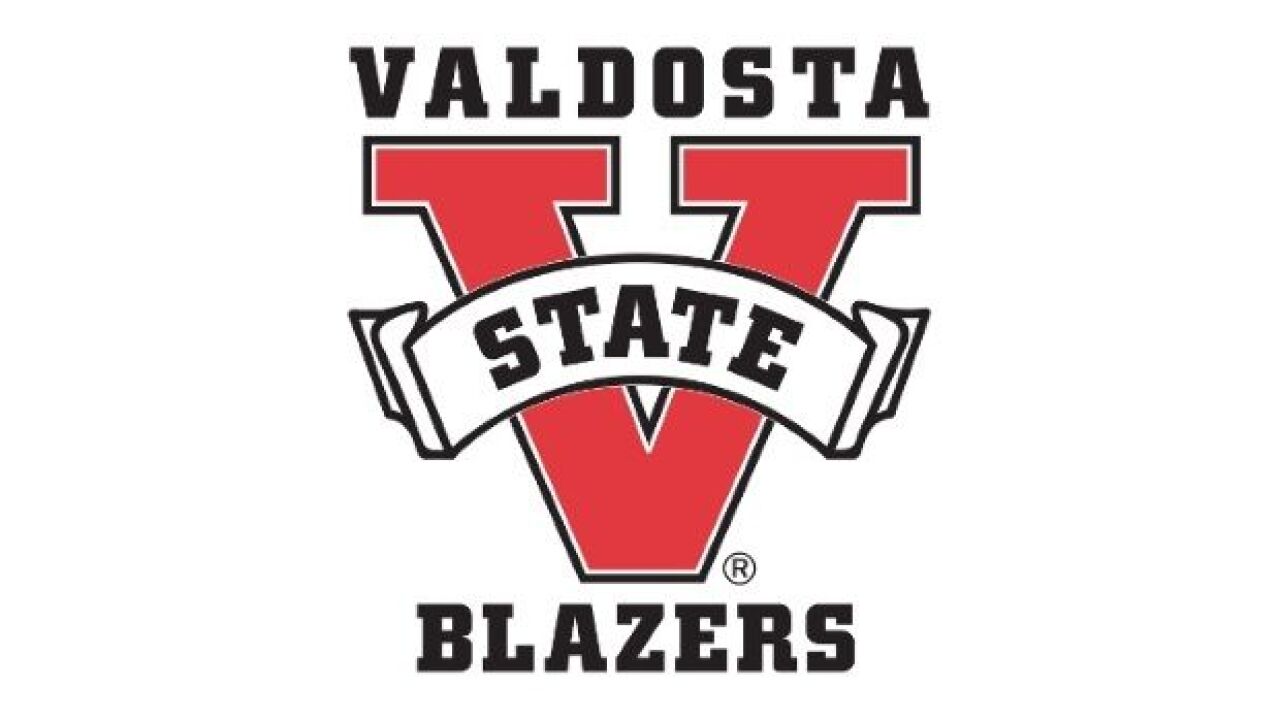 VALDOSTA, Ga. (WTXL) — Valdosta State University's director of athletics, Herb Reinhard issued a statement on Tuesday saying VSU has not canceled fall sports and the situation with the effects of the coronavirus pandemic is fluid.

"With all the speculation that is swirling about regarding intercollegiate sports and the fall seasons please note the following regarding the status of Valdosta State University athletics:

To date, four of the 23 NCAA Division II conferences have announced suspensions of their fall sports seasons, and another three are expected to make announcements of a suspension in the near future.

Valdosta State at this time is moving forward with plans to have fall sports seasons.

They now have a seven-game GSC schedule that meets the NCAA requirements for participation in NCAA post-season championship play.

VSU's first football game is now scheduled for September 26. Reinhard said they are looking at possible opportunities to fill dates.

If the Gulf South Conference and member schools make a decision to suspend fall sports there is a strong likelihood that the conference would look to sponsor the fall sports during the spring in conjunction with the traditional spring sports.