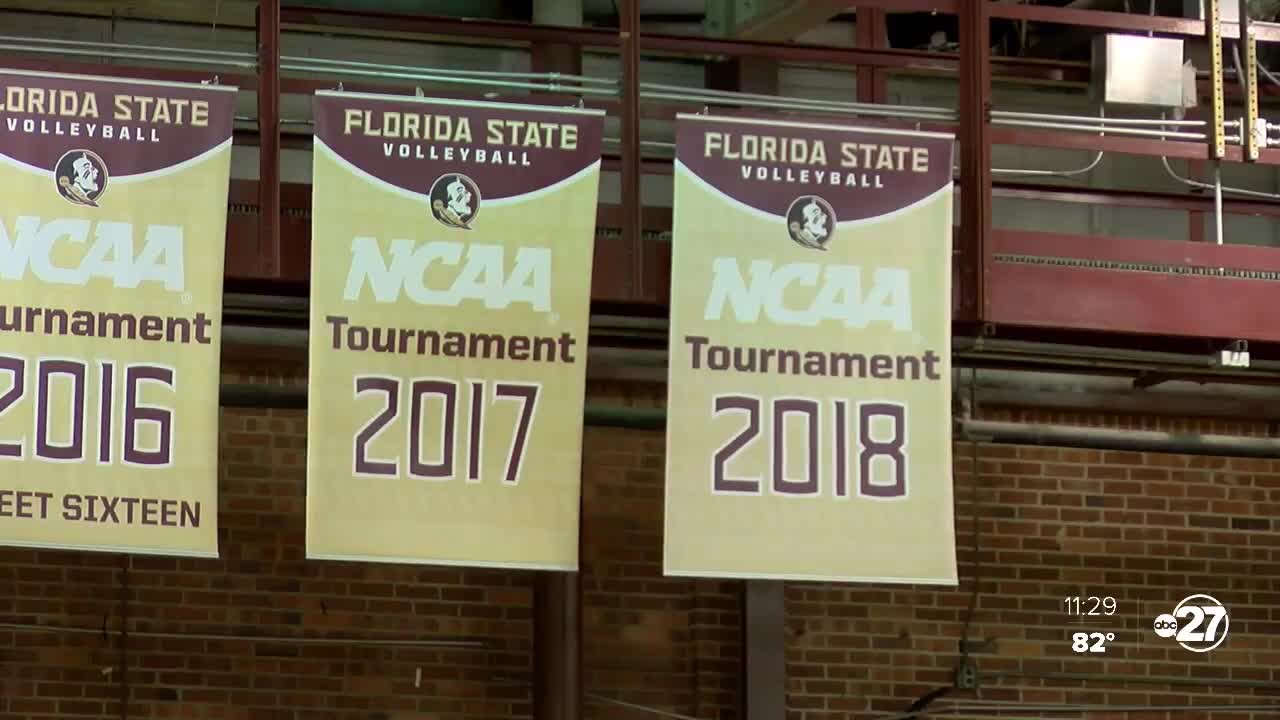 The Atlantic Coast Conference announced Thursday that Olympic fall sports will delay the start of competition until at least September 1, including all exhibition and non-conference games. 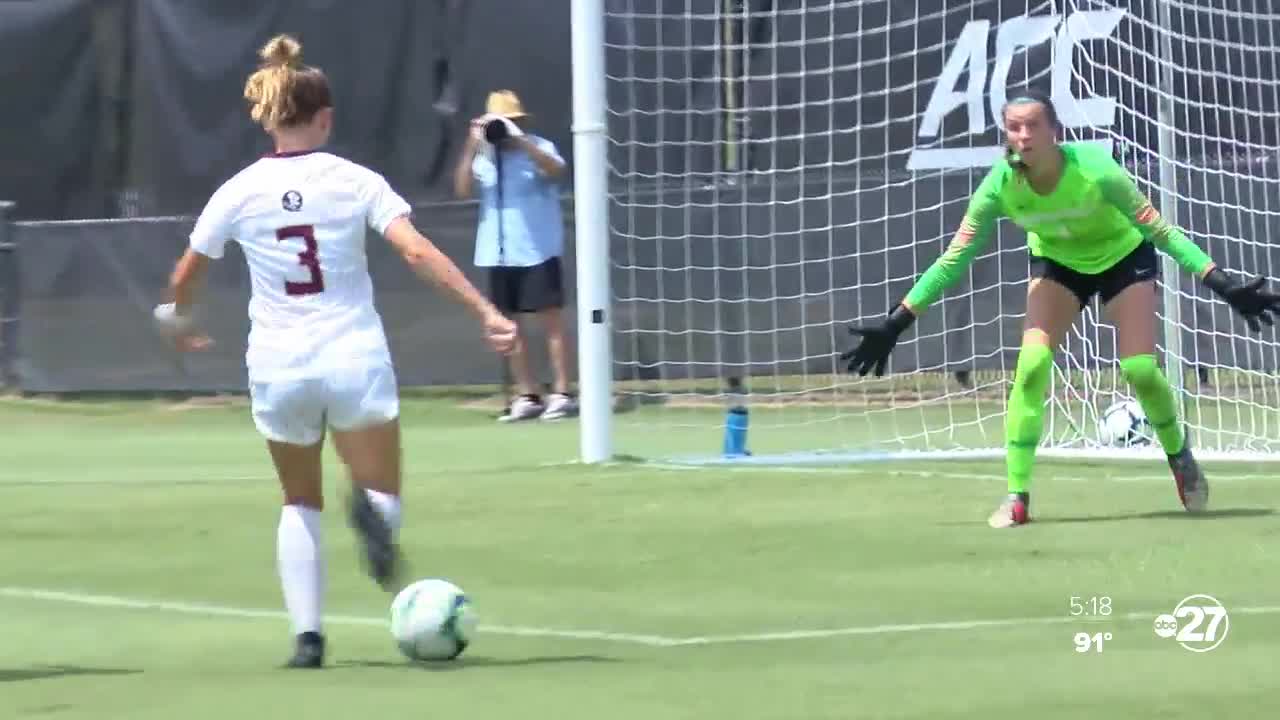 TALLAHASSEE, Fla. (WTXL) — The Atlantic Coast Conference announced Thursday that Olympic fall sports will delay the start of competition until at least September 1, including all exhibition and non-conference games.

Football is not impacted by Thursday's decision.

Florida State soccer head coach Mark Krikorian said he wasn't too shocked over the ACC'S announcement, saying it was something he'd expected for a little while.

Preseason is still set to start on time for the Seminoles. Krikorian says the key now is just being flexible.

"I'd much rather have the schedule laid out, everything in line and look towards that December National Championship date, that Final Four date and work towards it as we have in a reasonable, systematic way in the past," said Krikorian. "I don't think we have that luxury this year. I think it's going to be a matter of how is it that we can adapt and adapt to different ways of looking at things. This is another one that's thrown at us and I don't think it'll be the last one."

Krikorian did say all international players on the team are still in the United States. They were told to not go home when the pandemic started.

He added his athletes are expected to return to Tallahassee within the next week, where they will be tested before Florida State can begin preseason workouts.

Florida State's 2020 season is set to start September 4 against Florida.

Neither the MEAC or the Gulf South Conference have made determinations on fall sports for Florida A&M and Valdosta State respectively.

However, the SIAC canceled fall sports and Championships on Thursday and both football teams have games against Albany State set for the fall.

Even though the SIAC has canceled fall sports they said schools can play games with "pre-existing commitments."

Neither FAMU or Valdosta State have said if they will still play those scheduled contests.