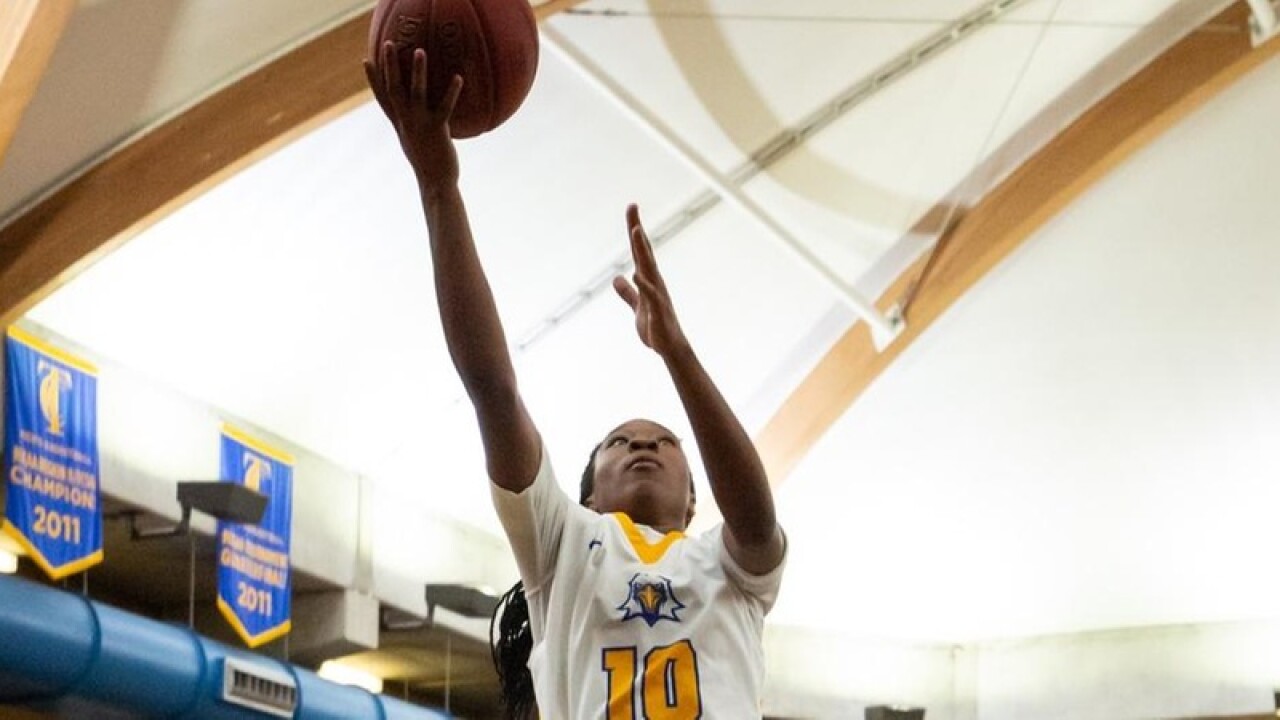 Tallahassee's win created a three-way tie atop the Panhandle Conference standings, with Chipola, Gulf Coast State and Northwest Florida State College all tied at 5-3 with four games remaining. The Eagles (12-10) are just two games back of the pack at 3-5 in league play with a critical pair of match-ups on the PC docket for Saturday evening – Gulf Coast State travels to Northwest Florida State while Tallahassee hosts Chipola.

On Wednesday, Tallahassee led for the final 32:22. Ana Nikulochkina's basket broke a 12-all tie and started a 9-0 run that extended into the first 90 seconds of the second quarter. Kyra Smith's jumper pushed the Eagles' lead to 21-12 at the 8:30 mark and by the midway point of the quarter the margin had swelled to 15.

Sedayjha Payne hit one of two free throws to put the Eagles in front, 29-14, with 5:45 on the clock, which turned out to be their final points of the half and their scoreless drought extended almost two minutes into the third quarter.

The Tallahassee defense was the story, however, limiting the Commodores to just 27.1 percent (19-of-70) shooting for the game and 3-of-26 on threes. As a result, Gulf Coast State could only shave six points off the Eagles' 15-point lead by the intermission, trailing 29-20.

After the teams traded baskets to open the third, Tallahassee scored ten unanswered points to all but put the game away. Consecutive threes from Smith and Polina Nikulochkina finished the run and put the Eagles in front, 41-22, with 4:46 left in the quarter.

Tallahassee led 48-33 after the third then turned to an even more deliberate style in the final ten minutes. The Eagles scored only four points in the quarter but Gulf Coast State managed only nine, its second single-digit quarter of the game.

The 42 points is the fewest Tallahassee has ever allowed to Gulf Coast State in a series that dates back to 1997.

All seven players who dressed for Tallahassee broke into the scoring column, led by Payne and Smith, who recorded double-doubles. For Payne, team-highs of 15 points and 13 rebounds marked her fourth straight double-double, while Smith tallied 14 and 12.

Tallahassee and Chipola will tip off at 5:30 p.m. Saturday.