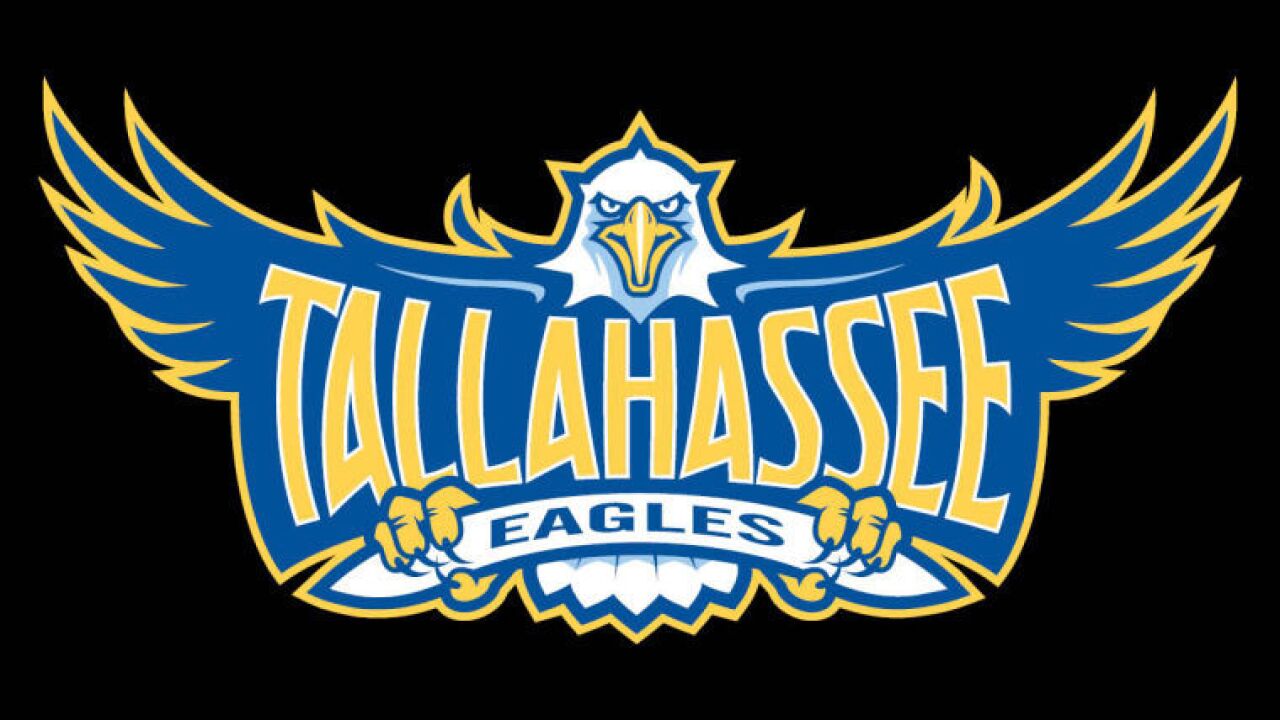 At the present time, athletic events may resume Sunday, March 29.

As a result, the following athletic events have been postponed:

Earlier on Thursday, the National Junior College Athletic Association announced the postponement of its Division I and Division II basketball championships. Tallahassee's men's basketball team was scheduled to depart for Hutchinson, Kan., on Friday morning.
The tournament has been rescheduled for an April 20 start date.

"A lot of credit goes to our college presidents, as well as the FCSAA leadership, who came together, not once but twice, on Thursday to discuss student activities in the state of Florida," said director of athletics Rob Chaney. "Discussions were ongoing over the past 48 hours and, because of that, we were able to make well-informed, responsible decisions – and even revise those decisions based on what was unfolding across the country throughout the day.

"Ultimately, we are going to make decisions that are in the best interests of our student-athletes, and we will continue to monitor the landscape in the coming days."

Tallahassee swept a softball doubleheader from St. Johns River State College on Thursday, winning by the scores of 3-0 and 8-0.

In the final scheduled event before the suspension goes into effect, the Eagles' baseball team dropped an 8-7 decision at Chipola College.