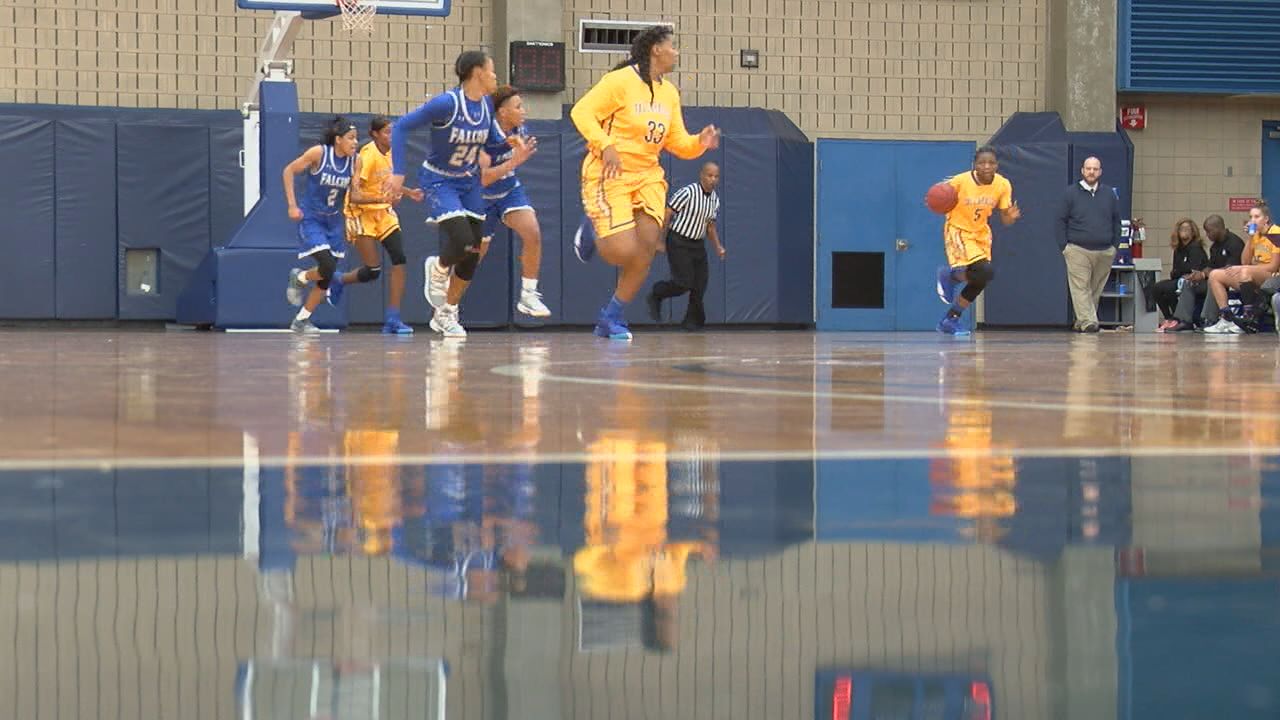 The women went up against Daytona State College. It was a close game but the Falcons would come out victorious with the 63-61 victory.

Florida State College at Jacksonville was in town taking on the men's team. The Eagles would win Saturday's matchup 76-70.