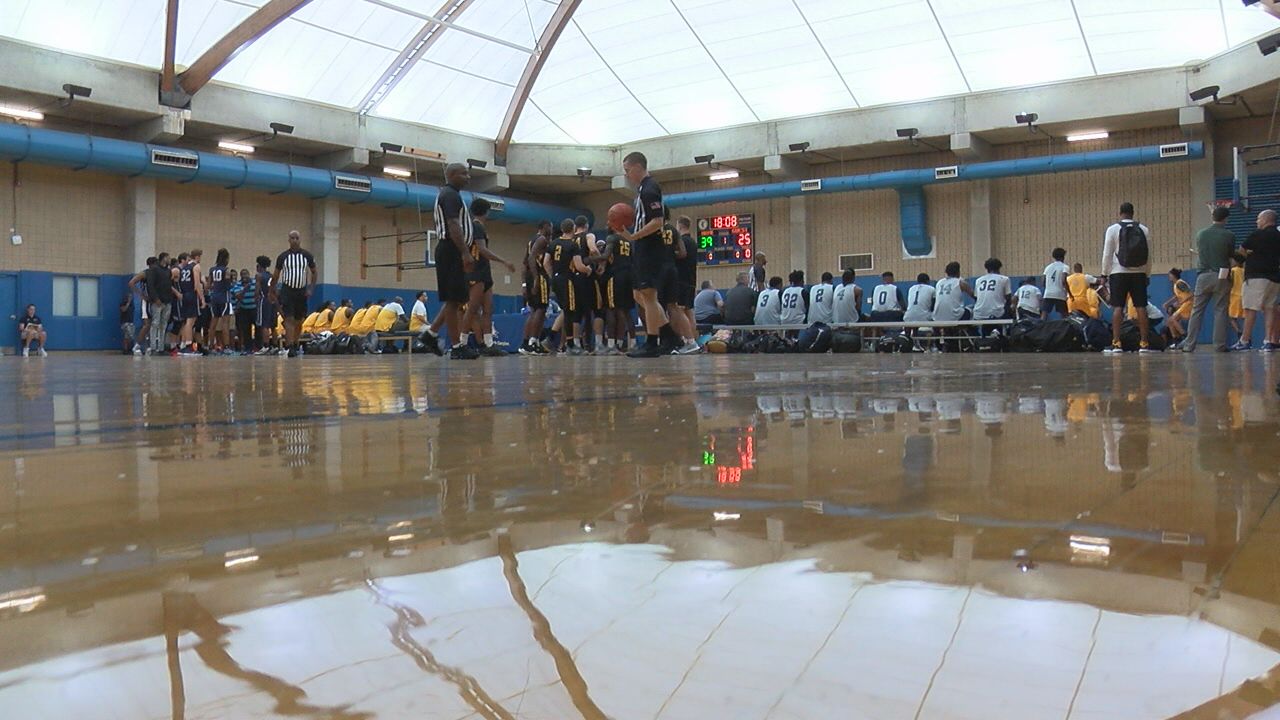 TALLAHASSEE, Fl. (WTXL) — On Sunday, the TCC Men's Basketball program hosted the Southeastern Jamboree which featured 20 teams from several states. The jamboree lasted all day long with teams from Alabama, Mississippi, Georgia, and of course, Florida, taking part in one hour games, with their audience being that of Division I coaches.

TCC Head Coach Zach Settembre called it a great mix of twenty great teams. "Ten of them will probably be ranked in the top 25 preseason. We've got a great group, teams from the panhandle, so it's an event where college coaches are here. We have over 100 Division One coaches here which is exciting for our brand, for our guys to be seen by so many coaches, from an exposure standpoint. So, it's just a great opportunity for all of these teams to be seen at the four year level."

Even though some of the players at Sunday's showcase have been to jamborees before, it can still be very nerve-racking, playing in front of DI coaches.

"You know, they want to do well, so badly, that sometimes it sort of works against them," explained Settembre. "But we've got guys that are playing so so hard. Obviously, I think nerves go in to it any time people are watching you. For our guys, it's about getting recruited and getting to the Division One level, that's what we focus on, that's our players' program and that's our emphasis right? Getting the guys to the Division One level. So, anytime they know Division One coaches are watching, certainly there are some nerves associated with it."

Settembre said 10 of his sophomores already have offers from DI programs. That is the most out of any junior college, so far.