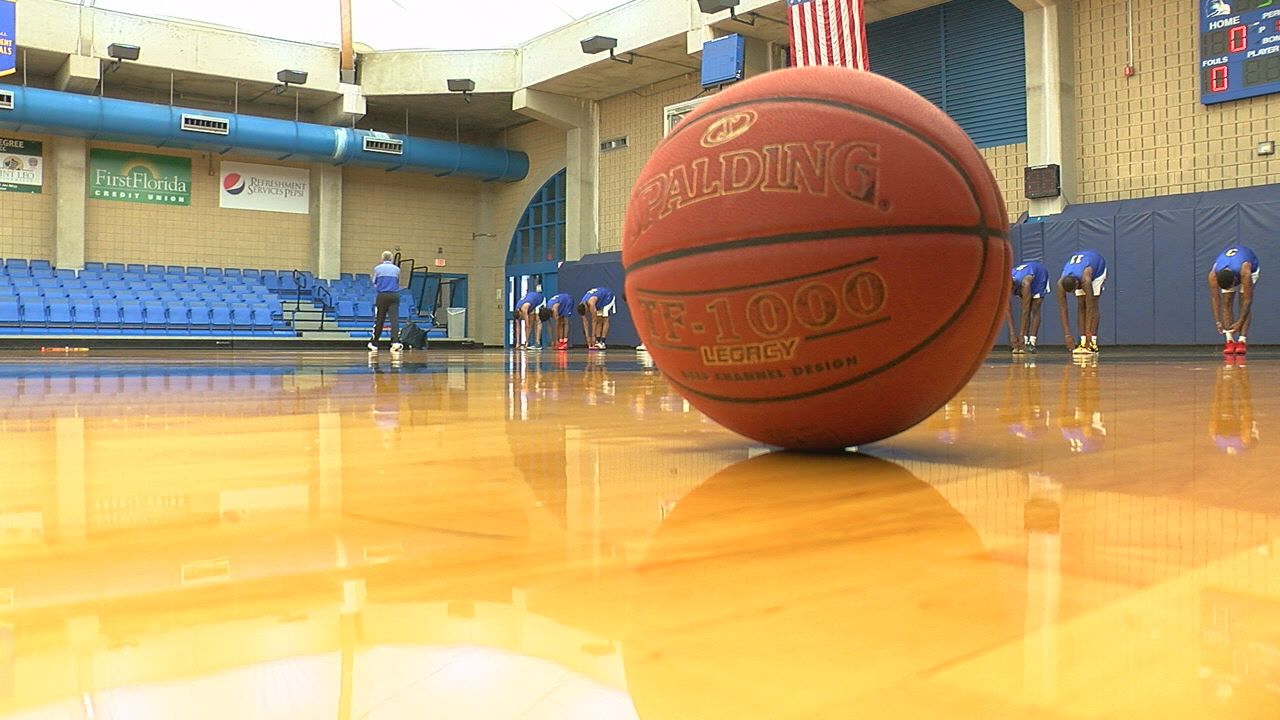 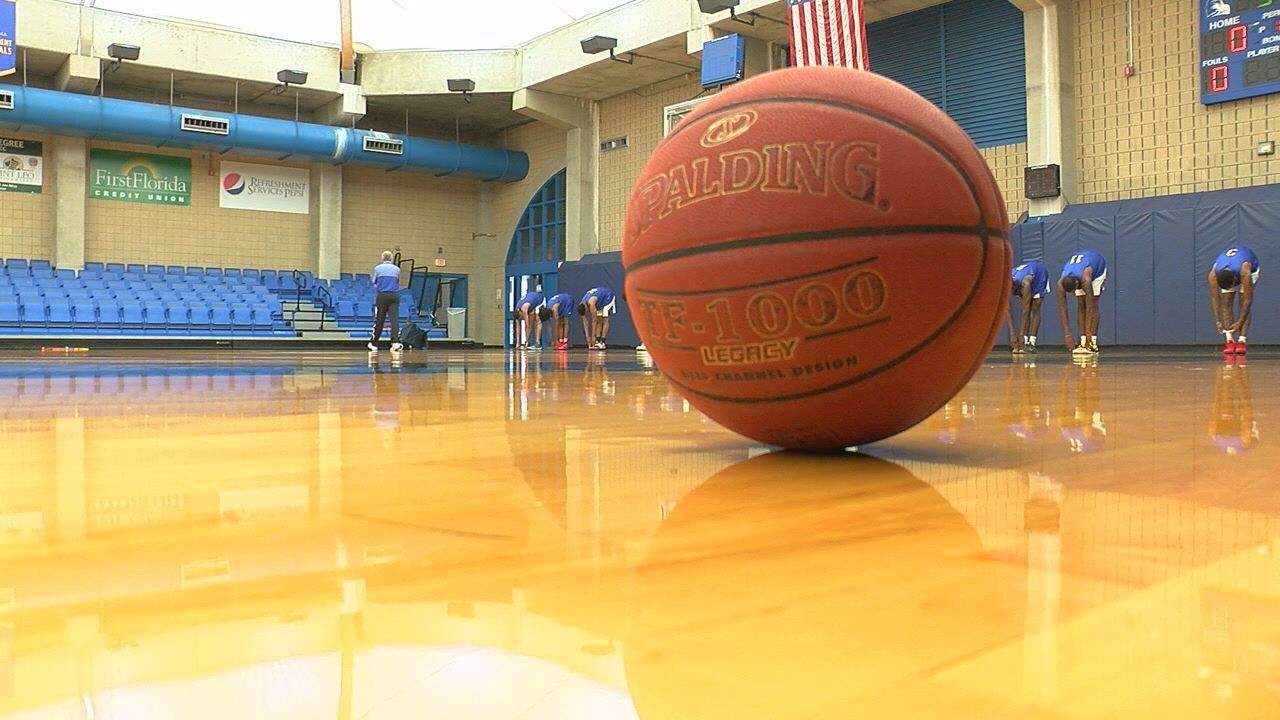 TALLAHASSEE, Fl. (WTXL) - Two months ago, Zach Settembre was introduced as the new head coach of the Tallahassee Community College men's basketball team. Settembre had big plans then, promising that there was quote -- "no reason we cannot win at an exceptionally high level here."

Fast forward to now, and Settembre chose to return just one player off last year's squad, and less than a week into practice for this year's team, he thinks this group could be one of the most talented in the country. The Eagles picked up several Division I transfers, guys that are hungry to win in the tough Panhandle Conference, and that is what has the new head coach excited.

"Our guys are on a mission. From the time they stepped in on campus Friday and Saturday, they knew," said Settembre at practice on Tuesday, the Eagles third as a team. "They understand what we want, which is elite, top caliber standards."

"We've only been here for a couple days, we've only beat up on each other," added Deandre Gholston, a transfer from Kent State. "We want to see somebody new and beat up somebody else instead just to see what we need to improve on."

The Eagles first chance to see another opponent comes this weekend, when they travel to a Showcase tournament in Alabama.