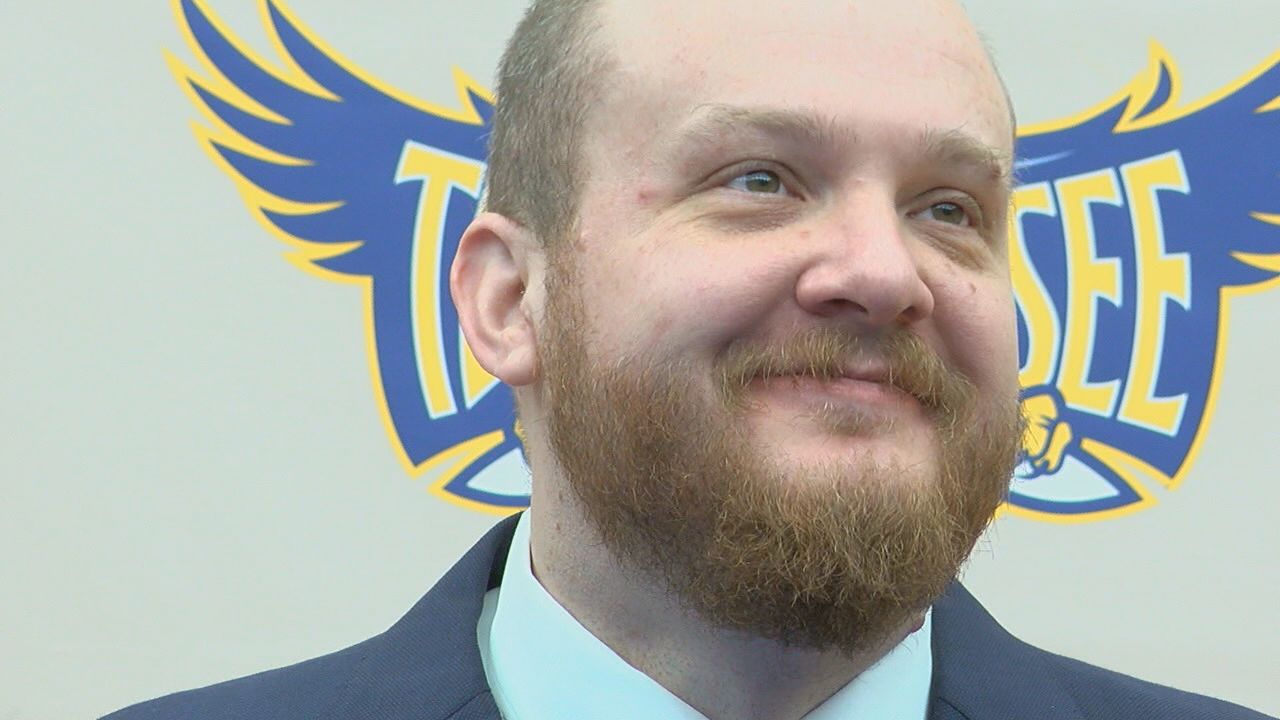 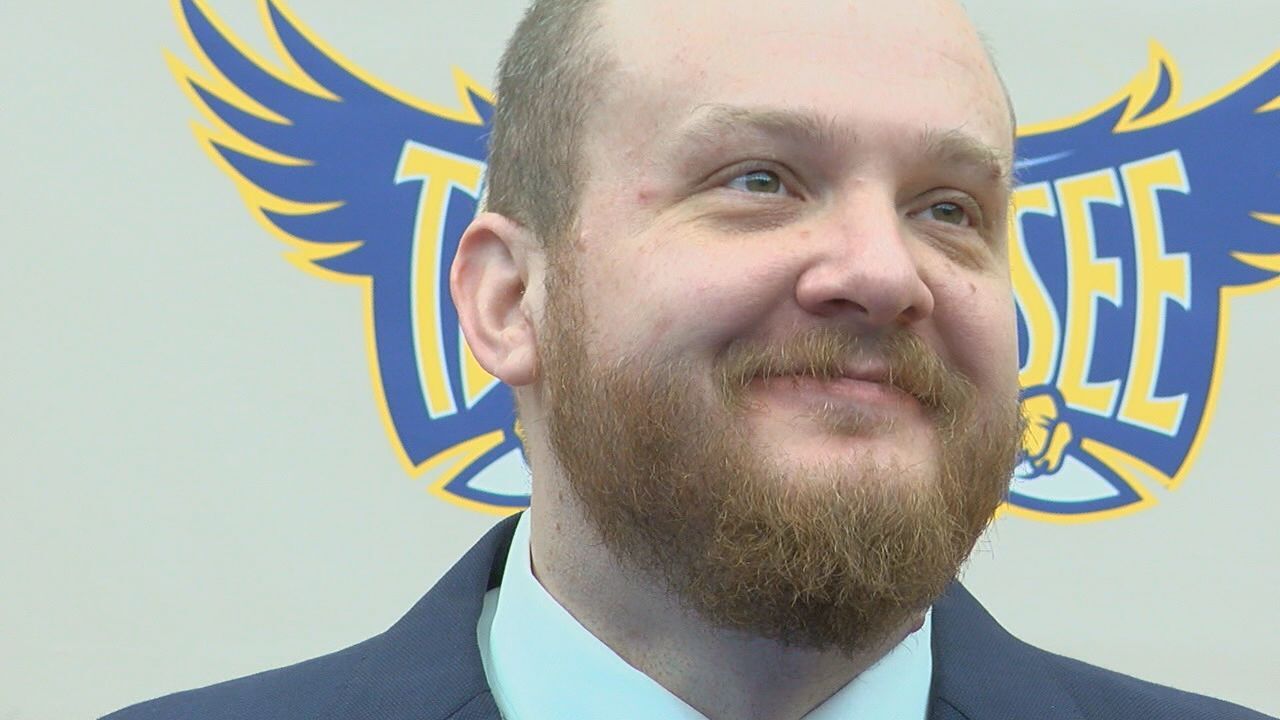 Huddleston comes to TCC by way of Saint Francis University, where he was the associate head coach. He knows what he's in for in Tallahassee. This is a program that plays in the best junior college conference in the country, and he couldn't be more excited.

"I know it's been a subject of debate in the last decade, UCONN's success recruiting, how does he sell the program?" he said of recruiting. "Notre Dame's success recently, and many other programs, but the number one thing, when you have a National Championship trophy somewhere in that locker room, it's a pretty good sales tool."

Huddleston is getting a late jump on the season. He has met the team, which boasts nine freshman and has two returners. Practice starts Monday, and he says that's the biggest priority now.