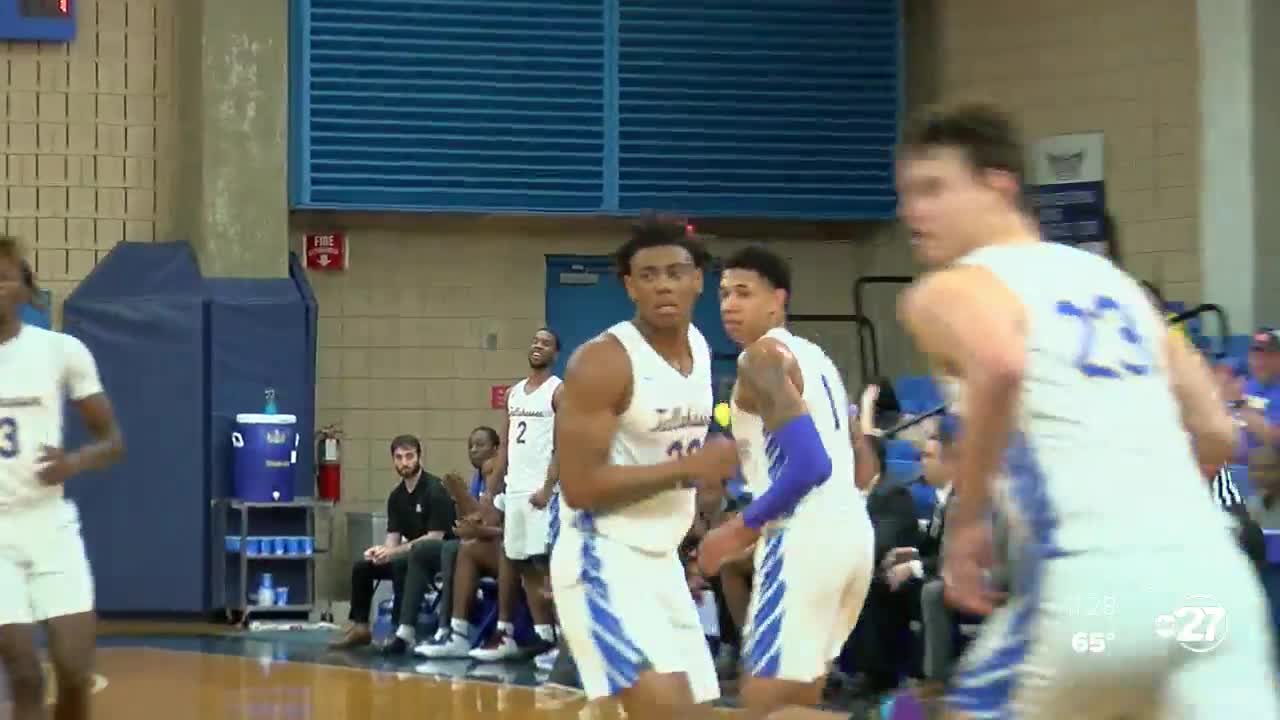 TALLAHASSEE, Fla. (March 12, 2020) – The National Junior College Athletic Association (NJCAA), on Thursday, announced the postponement of its upcoming national championship events as a result of the continuing developments surrounding COVID-19.

"Our number one priority is always the safety and well-being of our student-athletes," said director of athletics Rob Chaney. "The events in recent days, particularly the last 24 hours, go beyond sports. I commend Chris Parker for his leadership during these uncertain times – I'm confident he and his team gave careful consideration to the information at hand and made a decision that is in the best interest of the NJCAA membership.

"Tallahassee Community College fully supports the NJCAA's decision to postpone the national tournament and we're excited to know there's still an opportunity to go and compete for a national championship later in the semester."

"Due to the concerns surrounding the safety and security of our student-athletes and those involved with Division I and Division II NJCAA championships, we are postponing the tournaments and maintaining a fluid mentality to see these tournaments take place with a tentative start date.

We have two main objectives in this situation - first and foremost is to protect the health and safety of our student-athletes, coaches, college personnel, and fans. Second is to make sure our student-athletes receive the national championship experience that they have worked so hard for."