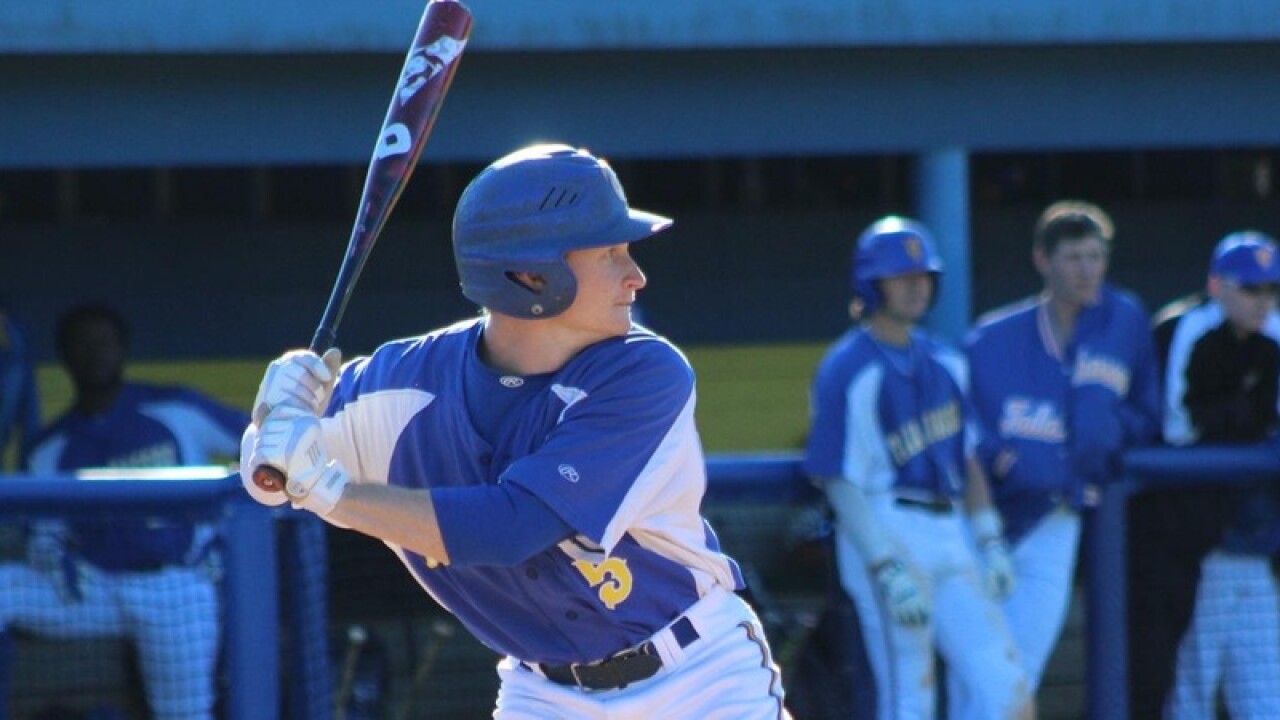 Tallahassee has won three in a row to improve to 7-4, leaving head coach Mike McLeod just nine wins shy of 1,000 for his career.

In the opener, Tallahassee spotted the Tigers a first-run inning and still trailed 1-0 into the fourth. After tying the game, Stan King's three-run homer put the Eagles in front, 4-1.

Edward Waters got a run back in the sixth only to watch Tallahassee score four times in its half of the inning.

Jude Ard (2-2) started and got the win for the Eagles. Nolan Daniel picked up his second save.

In the nightcap, Tallahassee scored in each at-bat from the second inning on en route to the 8-0 win.

Tallahassee will return to play on Friday when it hosts State College of Florida. First pitch has been moved up to 4 p.m.