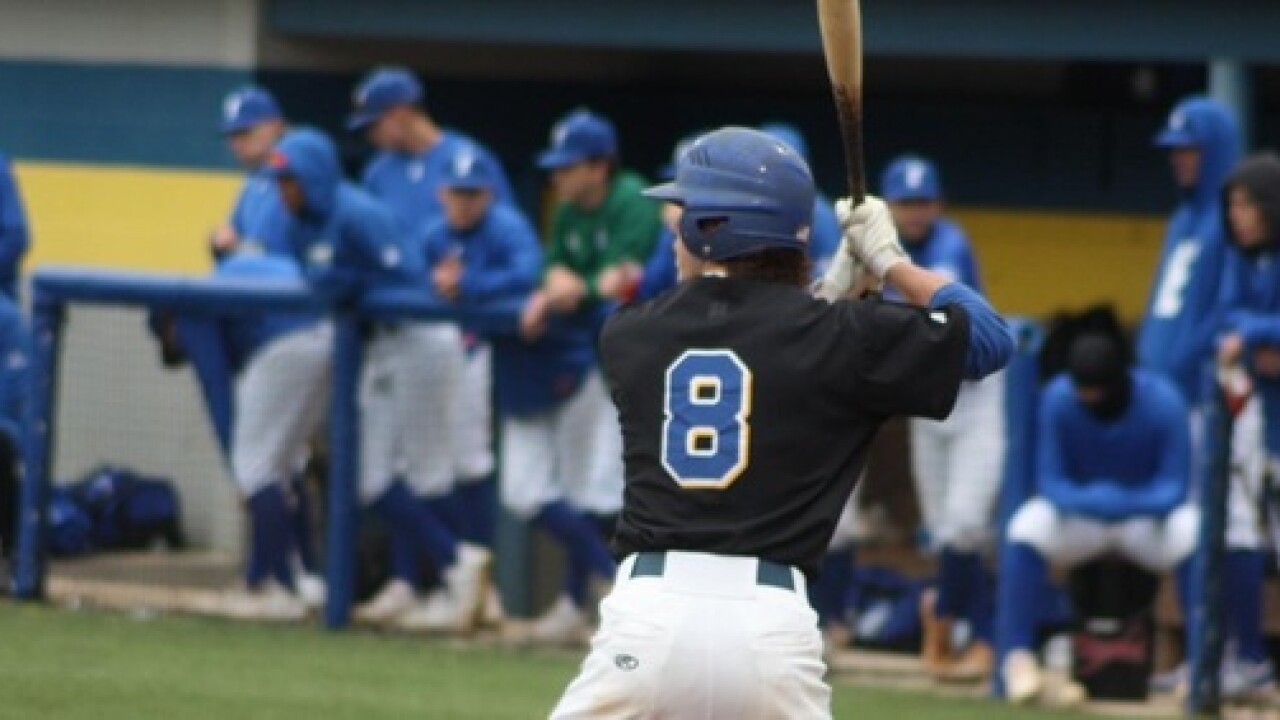 The Eagles have won three straight games to improve to 10-6.

With the game tied 2-2, Chattahoochee Valley needed only one hit to manufacture a pair of runs in the top of the tenth against Eagle reliever Leighton Alley. After back-to-back walks, Christian Collier doubled home two runs to give the Pirates their first lead of the game, 4-2.

Chatt Valley failed to record an out in the bottom of the tenth, as all six Tallahassee batters reached base.

Back-to-back singles from Orlando Adams and Julian Barcelo and a walk to Fernandez loaded the bases. Corey Yawn singled to score Adams then Cyrus Grimes was hit by a pitch allowing pinch runner Daniel Bernstein to trot home with third to tie the game.

The next batter, Kirksey, lined a 0-1 pitch past the drawn in infield to plate Fernandez with the winning run.

Adams and Barcelo were each 2-for-5 with an RBI.

Yawn (1-0) recorded the final out of the tenth inning and was credited with the win.

The teams will play a doubleheader beginning at 1 p.m. Saturday.