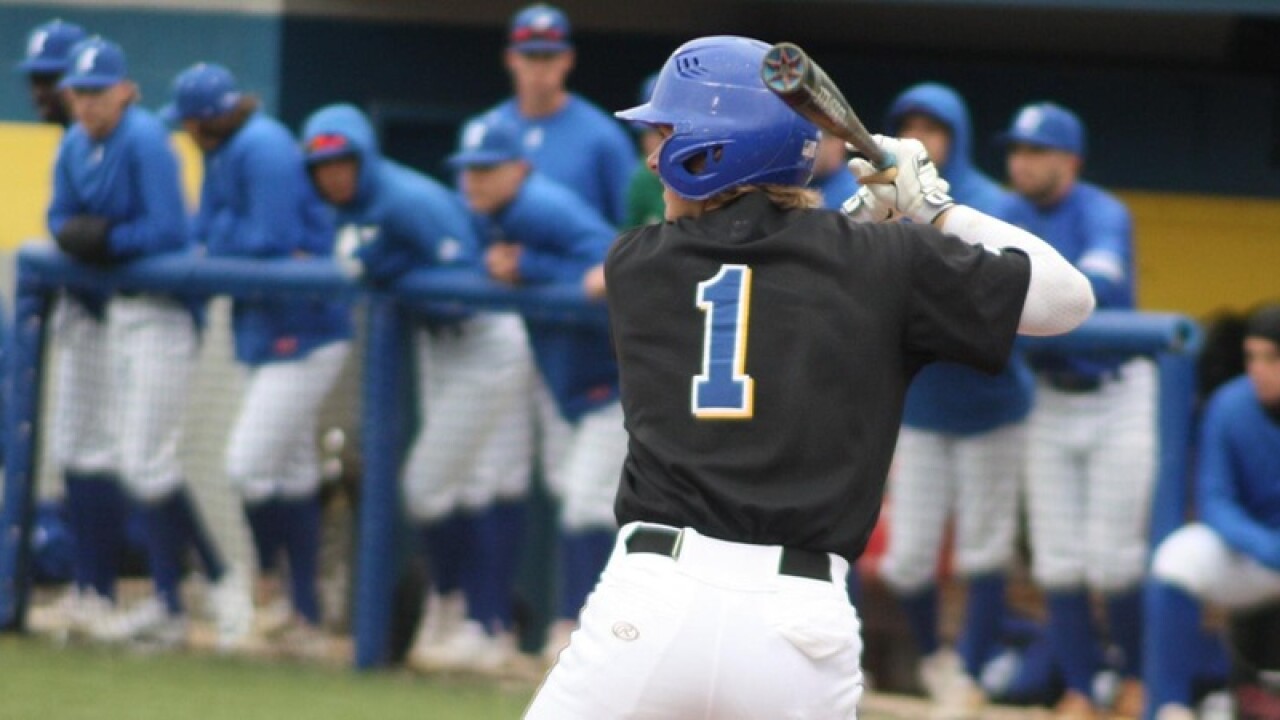 The Eagles split their season-opening four-game home stand and will head to Santa Fe College on Wednesday with a record of 2-2. Both losses have come by identical 3-1 scores.

After tallying 19 hits in Sunday evening's 12-11 win over Eastern Florida State College, Tallahassee was limited to just seven hits on Monday as the Hawks' Jacob Fletcher and Matthew Grizzle combined to carry a 3-0 lead into the eighth inning.

Andrew Fernandez broke up the shutout bid with a leadoff homer in the eighth but that turned out to be the Eagles' lone run of the game.

A ninth-inning rally did see the winning run come to the plate, but Grizzle struck out pinch hitter Jude Ard on three pitches to end the game and strand the last two of the Eagles' 11 runners on the afternoon.

Three Tallahassee pitchers combined to allow only one earned run, the result of five errors, including two during the seventh when South Georgia State manufactured two runs after the first two batters were retired.

Dilan Lawson (0-1) started and took the loss for Tallahassee.

Daniel Bernstein and Stan King had two hits each for the Eagles.

Wednesday's game will begin at 3 p.m. in Gainesville, Fla.