Seminoles team up with Gametime Prep to create 'Marvin's Movement' 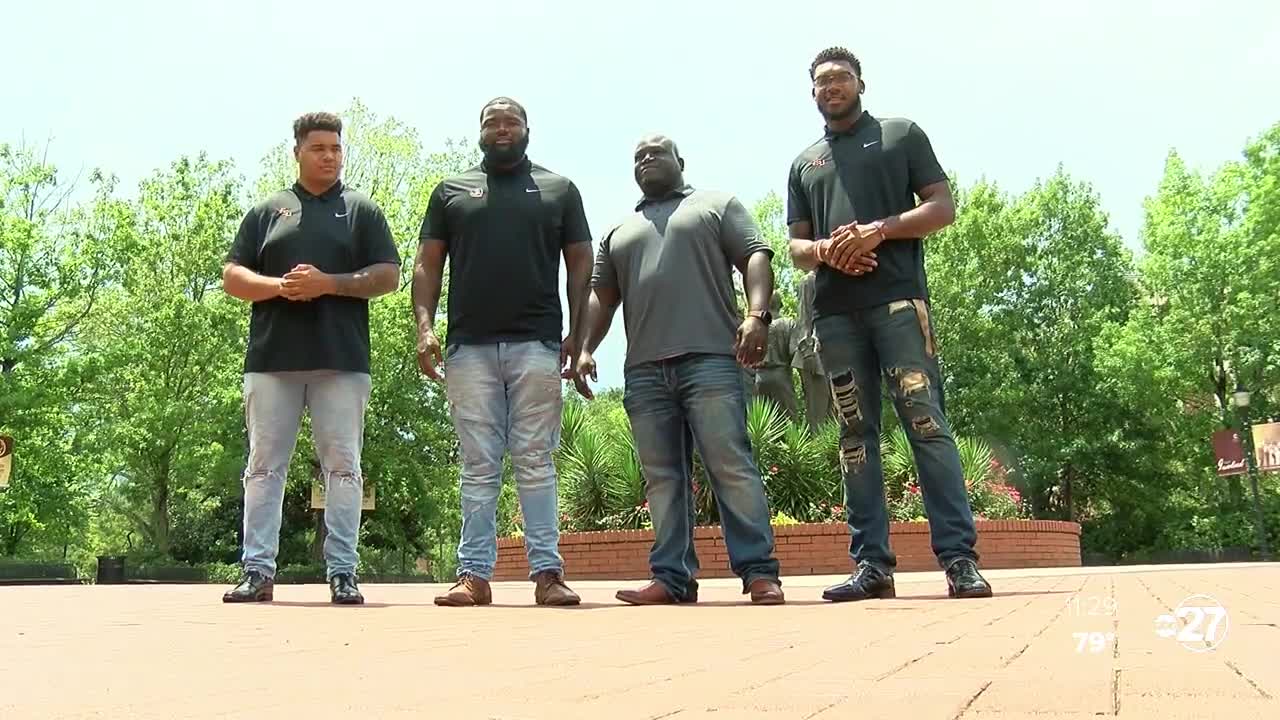 Last week, Florida State football player Marvin Wilson took a stand over a comment made by head coach Mike Norvell. The result was a heart to heart among the team, now moving forward to make Tallahassee better. 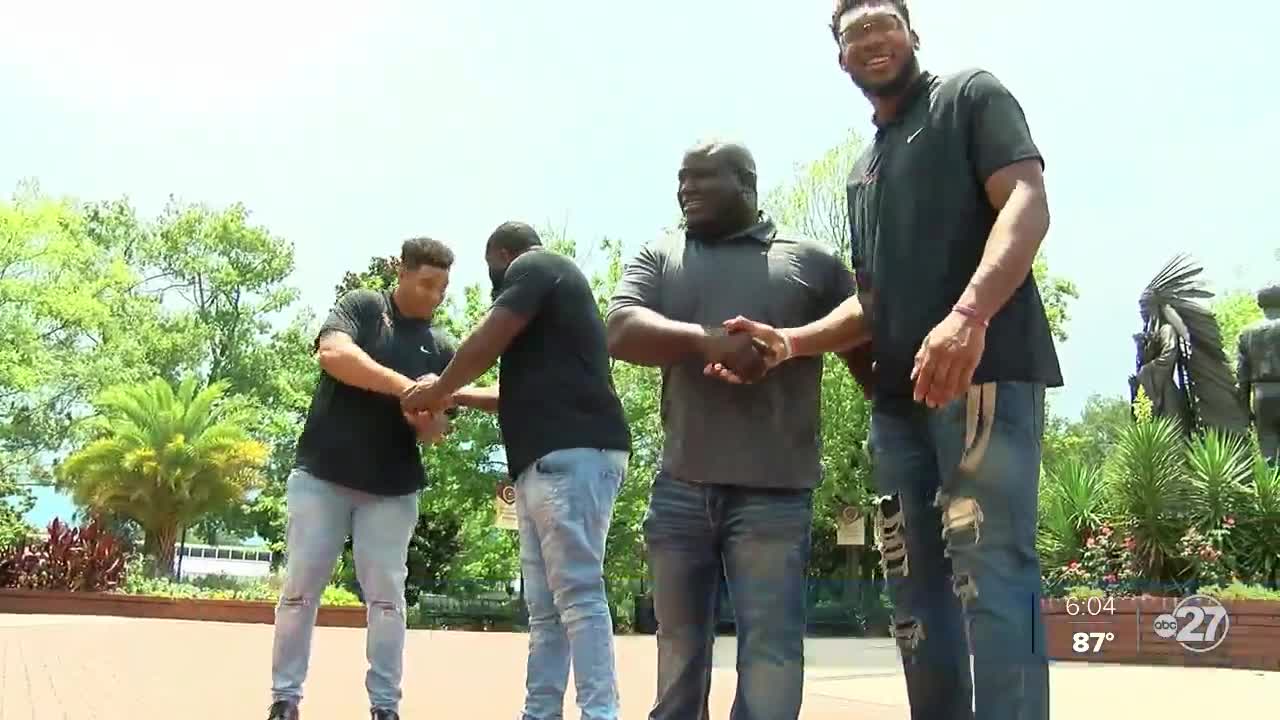 A stand that's now going to mean a difference in the lives of Tallahassee kids.

"I didn't really think it'd be taken that serious," said Wilson. "I really thought it'd be an in house thing, but I feel like it worked out for the better for everybody."

"When everything really went down, I was right there next to him," Jalen Goss, a FSU football player and friend of Wilson's. "I was like, 'Whatever you do, I got your back. I'll be with you 100% and I'll stand with you between it.'"

"I just like the message that Marvin was preaching," said Devontay Love-Taylor, a fellow Seminole. "The fact that he got all of the team to stick together. That's just somebody I want to be around and I want to support him in whatever he does."

Support they hope will result in change.

The result was a heart to heart among the team and plans to now move forward to make Tallahassee better.

As part of that, the Seminoles are now partnering with Gametime Prep, an organization in Tallahassee that has been helping young athletes in the Big Bend area get to college for years.

"We had an opportunity to sit down and really talk about what Marvin's mission was and it really just amped us up," said Ed Hill, with Gametime Prep.

Gametime Prep is an organization in Tallahassee that works to expose kids to college, and now, they're joining Marvin's movement to impact kids far beyond the football field.

"We've been on the phone and having meetings about financial literacy and healthcare for the last three or four days," Hill said.

The team held a meeting and came up with the overall theme of being a positive influence for kids in the community with three objectives:

"It's a statewide program that we're looking to roll out," said Hill. "The kids will listen to the Marvins of the world. To me, I've always said you can get more to kids through sports, and this is a testament of that."

"Tallahassee has been a stepping stone for a lot of athletes," said Hill. "I think this group of guys right here, they're committed to coming back to Tallahassee even when they're gone and helping with this mission.

"The air goes out of the football for everybody," said Wilson. "Sometimes the air is never in it for people that do play football. We want to help people from all different aspects, not just football, but in this community. We want to give back to a bigger, broader group than just athletes."

It's a broad reach that started with a stand that could change the future.

"You come in and you never know the impact you have on kids," Wilson said. "I feel like if we give back to the community, you never know who you can reach."

For more information on how to get involved with Marvin's Movement click here.