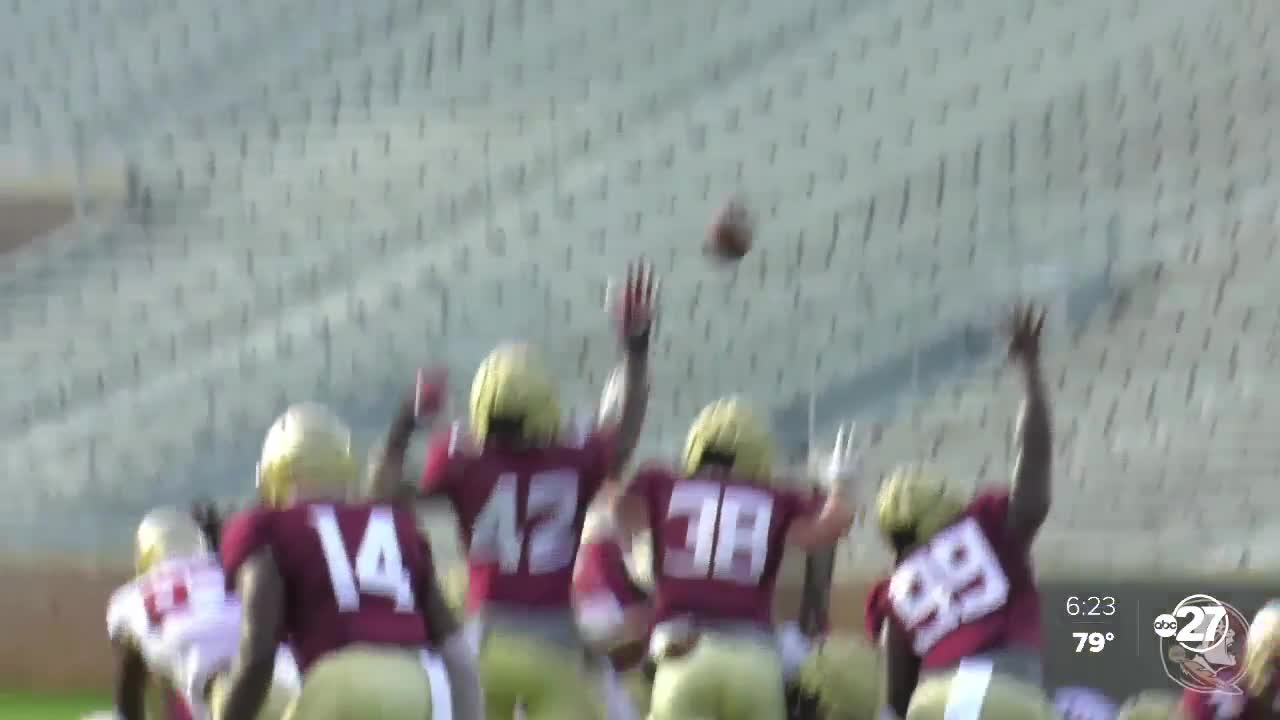 By Tuesday, he was much happier with their mindset.

Norvell spoke about the standard he expects from his team, saying he doesn't want to be around average players. He wants to be around passionate players who look to be the best they can be, and that's what he's looking for from his team.

"Everybody in the game of football gets sore, everybody gets tired, everybody at some point is going to have a really bad day," said Norvell. "When you're pushing to do something great, you don't get to turn that switch on and off. You don't get to wait until the lights come on on game day, because somebody else is out there working. That's been my approach throughout my entire football career."

Florida State is still looking for a replacement for their game against Samford after the Bulldogs decided last week to not participate in fall athletics.