Most competitive sports at TCC postponed until spring 2021 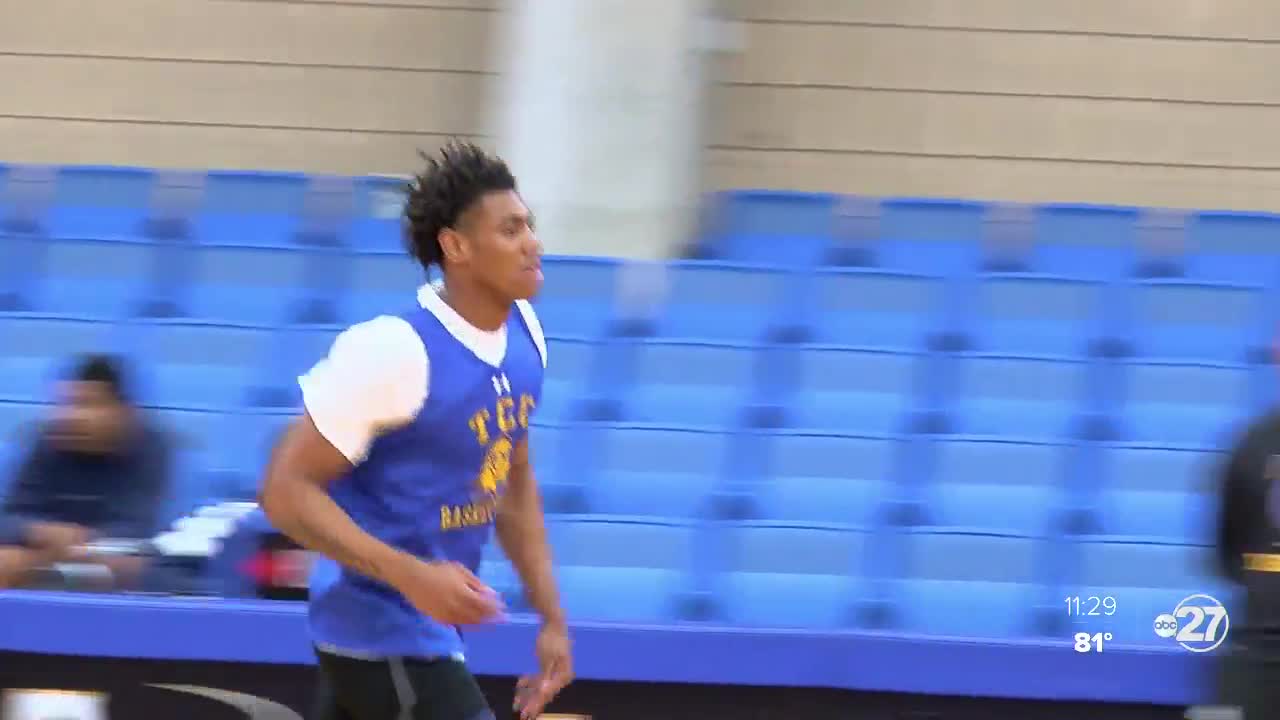 The National Junior College Athletic Association announced that the majority of competitive sports for the 2020-2021 academic year will be moved to the spring semester.

(WTXL) — The National Junior College Athletic Association announced that the majority of competitive sports for the 2020-2021 academic year will be moved to the spring semester.

Following the recommendations from the National Junior College Athletic Association Presidential Advisory Council and the NJCAA Board of Regents, the NJCAA has announced its adjusted plan of action for the upcoming 2020-21 academic year.

Following the Board of Regents' vote on Monday, a majority of competition will be moved to the spring semester.

The most recent plan of action shifts all close-contact fall sports to the spring semester, including football, men's and women's soccer, and court volleyball.

Tallahassee Community College athletic director Rob Chaney is pleased with the plan the NJCAA presented, saying it gives them an opportunity to have a season.

Chaney knows things may change but he's trying to stay positive about the future.

"Compared to where we were seven to 10 days ago, I think at least now we're relieved we're not having to deal with this sooner, that we have some time for things to hopefully, at some point, you have to believe we're about to turn a corner and somehow be on the backside of this," said Chaney.

As far as to mask mandates and attendance of fans, Chaney said that's something they're still figuring out. Their main priority is making sure the coaches get to coach and the athletes get to play.

The NJCAA cross country championships for all three divisions and half marathon championships will remain as their originally scheduled dates in the fall as well as Division III women's tennis.

All winter sports competitions will begin in January with a majority of championship seasons moved from March to April. These sports include men's and women's basketball, wrestling, and swimming and diving. Men's and women's bowling and men's and women's indoor track and field will be held at the beginning of March.

Along with the adjustments to competition season and championship dates, the NJCAA has provided information as it relates to scrimmage and practice dates and allowances in the fall.

Championship dates are subject to change based on championship facility availability.