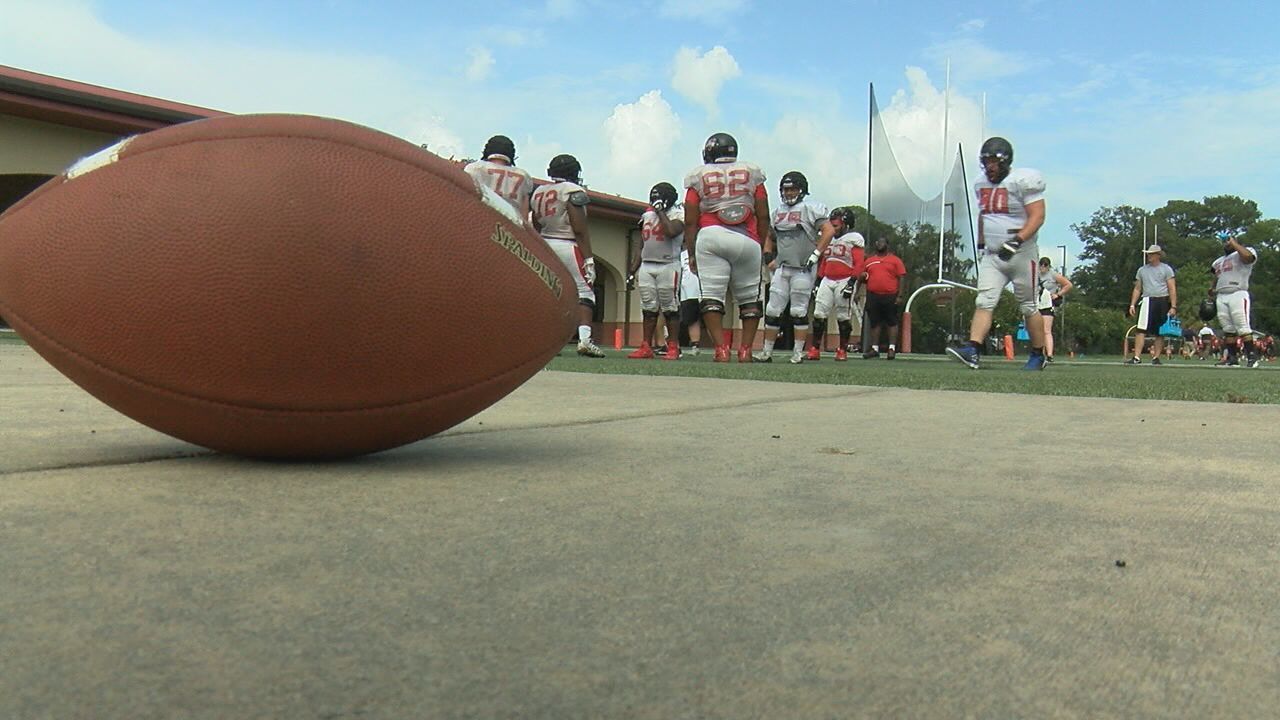 BIRMINGHAM, Ala. — The Gulf South Conference has delayed the start of intercollegiate competition in the fall semester to either the last week of September or the first week of October.

According to a GSC news release, The Board of Directors approved the delay on Tuesday afternoon and provided a period of time for institutions to inform their student-athletes.

GSC says administrators from across the league will jointly work on a schedule that fits the timeline for competition in an effort to provide a meaningful fall competition season for conference members.

To accommodate this new schedule, soccer, volleyball, and football will exclusively play against conference opponents.

"Valdosta State is working closely with the Gulf South Conference and other member institutions on options that we hope will allow our fall sport teams to compete during the fall semester," VSU Director of Athletics Herb Reinhard said. "As details regarding new start dates and schedule changes are finalized, we will disseminate that information."

Additionally, a corresponding delay to the beginning of official practices will be instituted.

New schedules and additional details on implementation of the delayed fall season will be distributed by the conference as they are approved by the membership, according to GSC officials.

The conference will continue to monitor the situation and will be prepared to make any further changes prior to the start of practice for the adjusted championship segment.