Grads from Lincoln and Chiles signed to play Ivy League - now what? 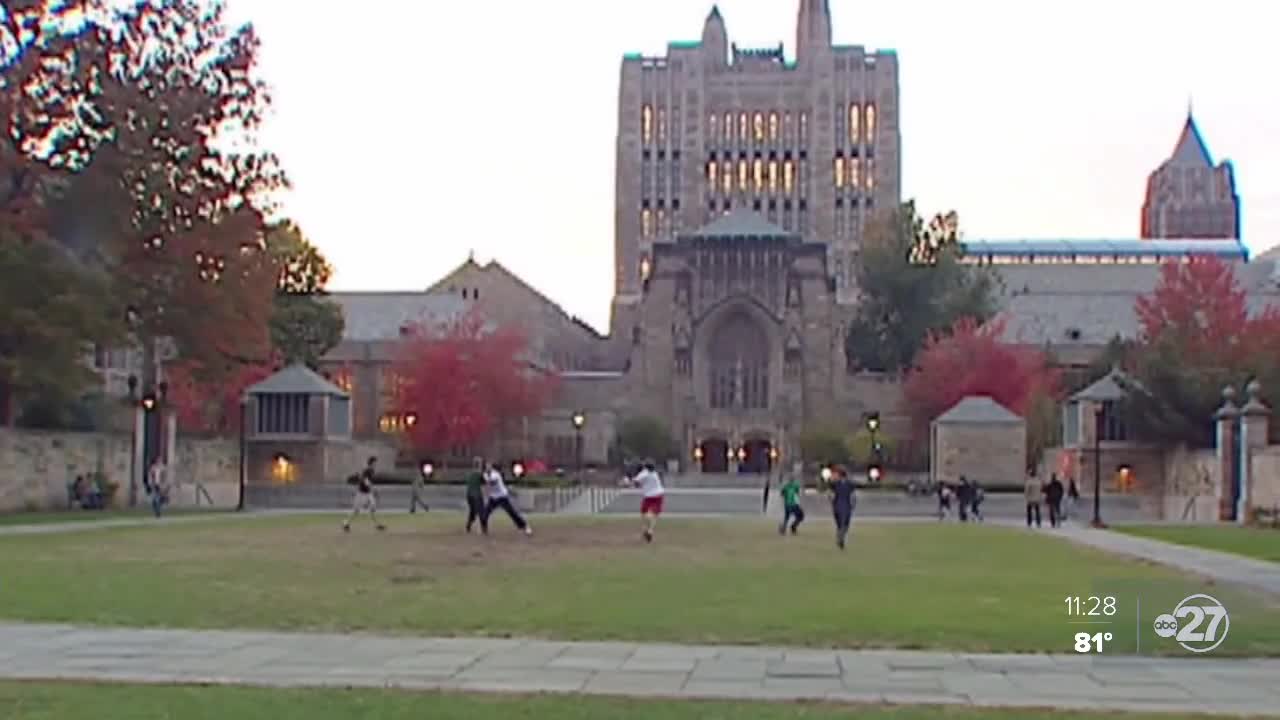 TALLAHASSEE, Fla. (WTXL) — As college football programs across the country grapple with the idea of playing this fall, on Wednesday the Ivy League became the first Division I conference to suspend sports for the fall due to the coronavirus pandemic.

The league said they have not made a decision on whether fall sports could be played in the spring or wouldn't come back until the fall of 2021.

Both are 2019 signees and just wrapped up their freshman year.

Richardson says it's a decision he wasn't shocked by, but that doesn't make it any easier to handle.

"Everybody is like really, really disappointed for sure," said Richardson. :We've all been working countless hours in the offseason preparing for this season, studying the playbooks, doing workouts, everything, the whole nine yards. Everybody is really disappointed, definitely the seniors as well. I know they're trying to figure out what is the best. I know they're trying to figure out if they should take a semester off, or if they'll get their last year of eligibility. We just had a meeting and we were just trying to figure out the best paths for everybody to take. Like I said, the seniors are definitely just heartbroken."

Richardson said they will be able to practice this fall, but what those practices will look like he's not sure yet. He isn't sure when they'll find out if they will play in the spring or not.

Henry told us he's weighing his options as to what he wants to do as far as his future at Yale.