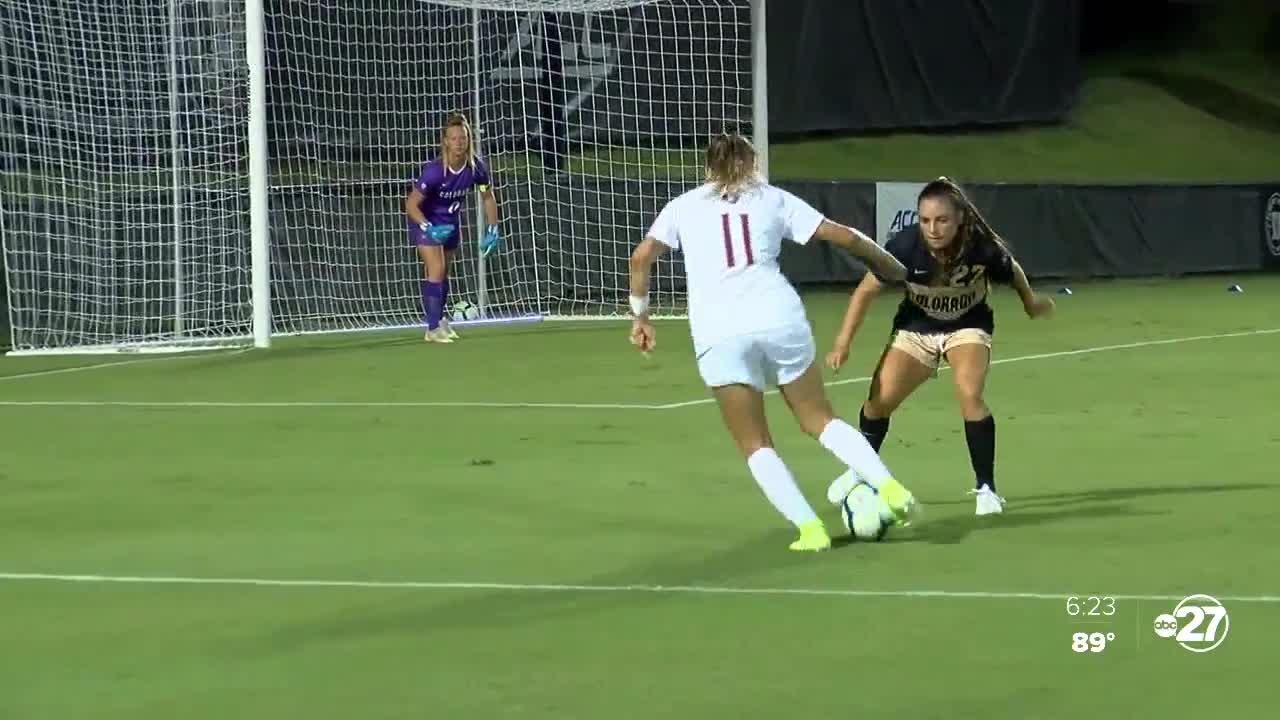 TALLAHASSEE, Fla. (WTXL) — On Wednesday, the NCAA Board of Governors directed each division to make its own determination on the status of fall sports championships. H

That means Valdosta State fall sports will not have a chance to compete for a national title this fall.

That also leaves Division I as the only other athletic division to play Championships at this time. They have until August 21 to make a decision on whether or not to change that.

The NCAA Board of Governors directed each division to make its own determination on the status of fall sports championships.

Division II and III can still play their seasons if they choose, but schools and conferences must also meet specific requirements, such as safety and testing protocols.

Other requirements include allowing student-athletes to opt-out of participation, and if they do, their scholarship must be honored.

The board also determined that if 50 percent of teams in a particular sport within a division cancel their fall season, there will be no NCAA championship for that sport in that division.

The Atlantic Coast Conference announced last week that fall sports can begin competition the week of September 7 and for Florida State, that means teams get back to work this week.

For soccer and volleyball, there are still some unknowns, especially with the NCAA ruling Wednesday. Schedules can include both conference or non-conference opponents as long as everyone meets the ACC's medical standards.

Even with the uncertainties, everyone was happy to get back to work while trying to stay optimistic.

"We're just talking a lot about controlling what we can control right now," said Chris Poole, the Florida State head volleyball coach. "We're allowed the train, we'll be given the opportunity to train with them, so let's start training. I think it's still to me, up in the air."

"Let's just come together with the intent we have a schedule, the schedule is ever-changing and we're going to look to compete as we're allowed to," said Mark Krikorian, the head soccer coach at Florida State. "The goal is to just get better every day."

Neither program knows when their schedules will be finalized. They're waiting for other conferences to decide who they'll be allowed to play.