End of an era: Mike Martin's 40 years of coaching baseball at FSU end in Omaha 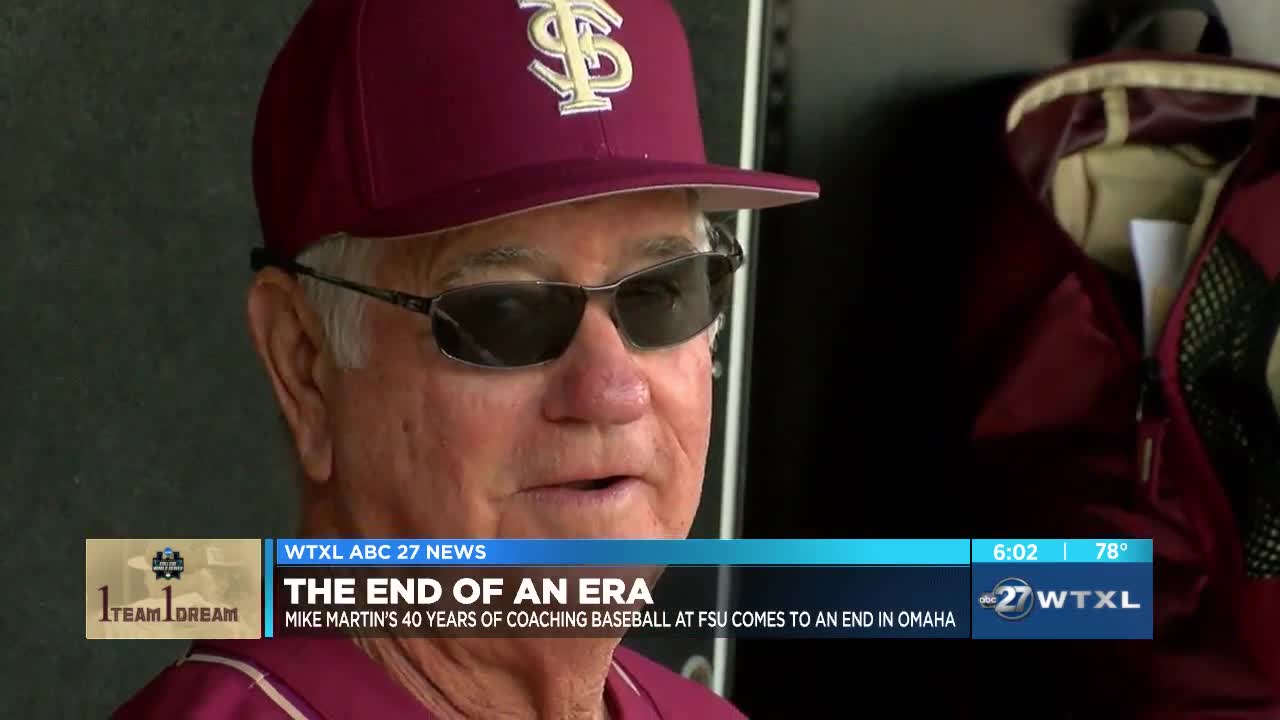 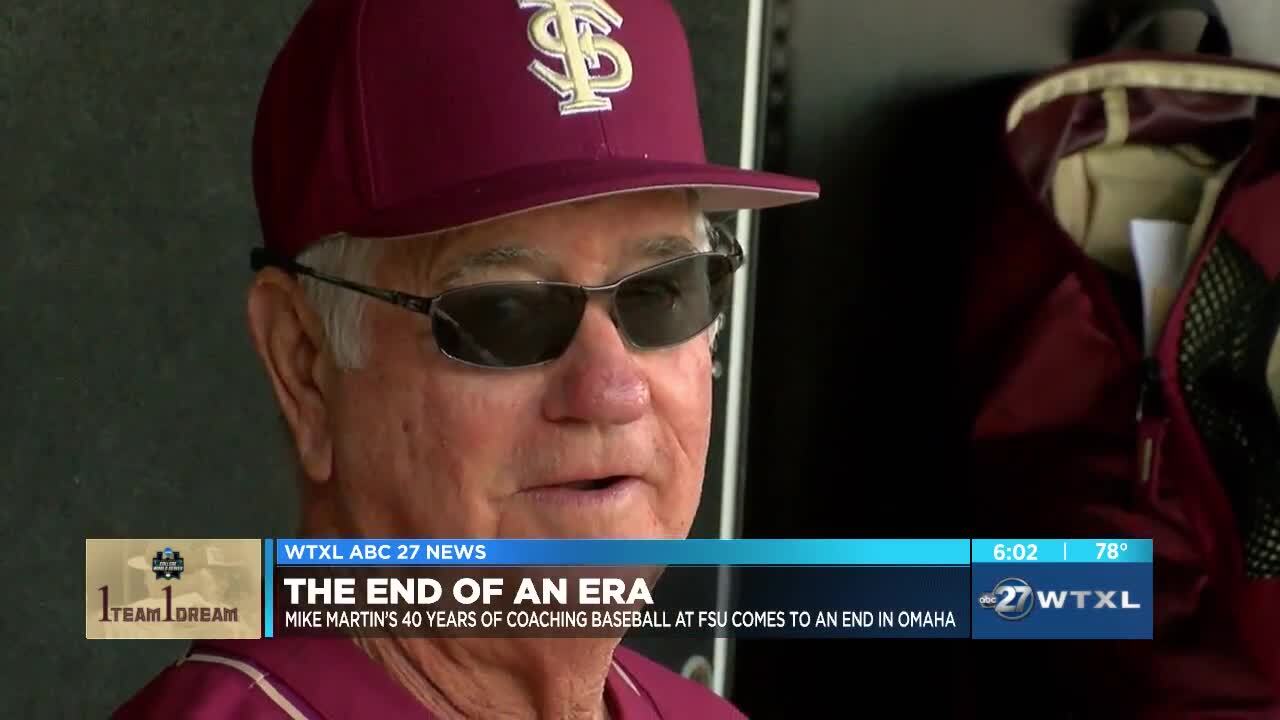 For 40 years Martin, also known as "11," dedicated his life to the program and changed the lives of several young athletes. Now Martin can hang up his Seminoles baseball cap after an incredible College World Series.

Florida State's season came to a close after they lost to Texas Tech, 4-1, in an elimination game. The team had a rocky season, but with enough determination and momentum, the Noles were able to push through Super Regionals and compete in Omaha.

The Seminoles were not able to bring home a national title but the team says they were honor to play for Martin and thank him for positively impacting their lives.

Martin ends his career with 2,029 wins, 17 trips to Omaha, and two College World Series runner up finishes. The one win that eluded him was a national championship, but still a career that will go down as legendary.