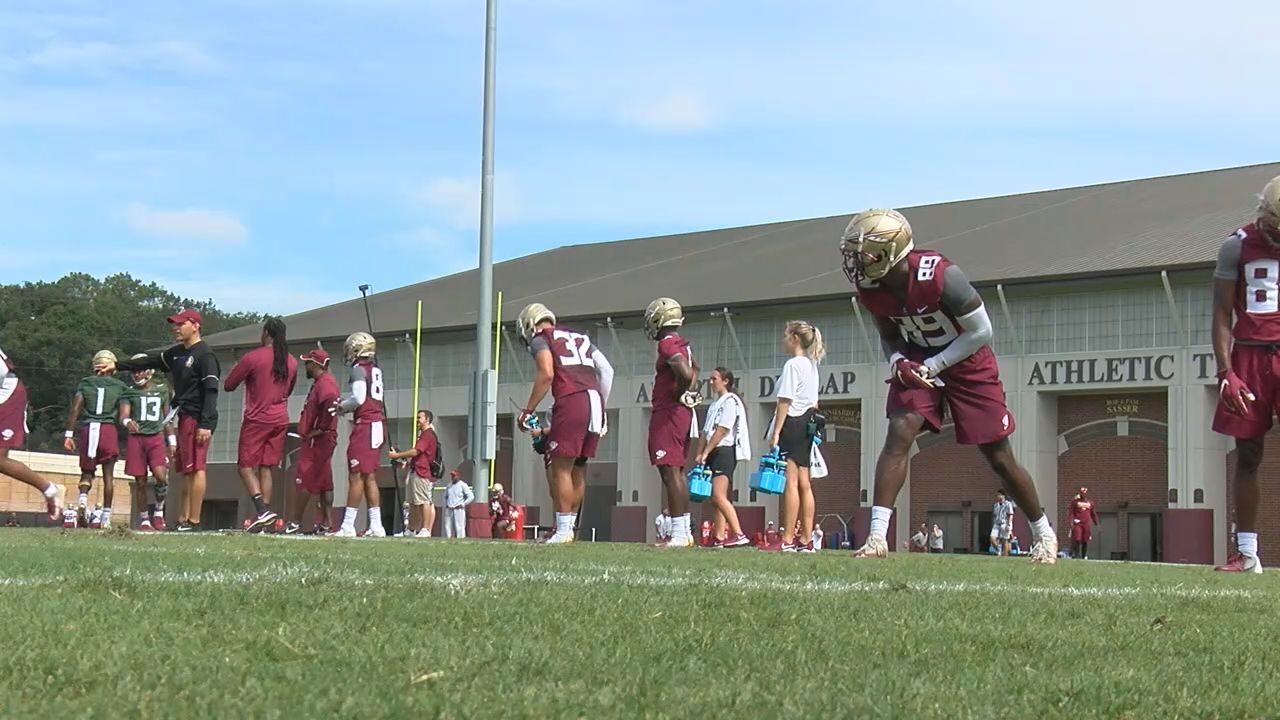 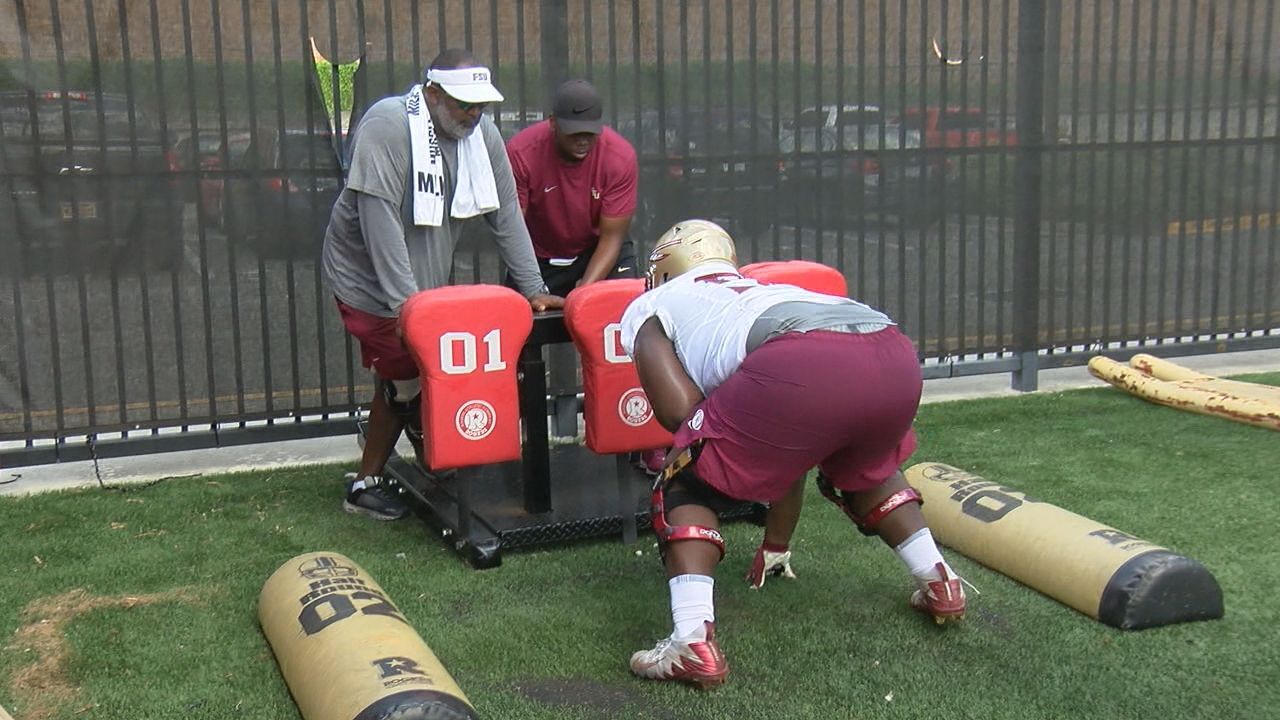 TALLAHASSEE, Fl. (WTXL) - Florida State head football coach Willie Taggart said Sunday at the Seminoles media day that both Marvin Wilson and Tamorrion Terry would be back to practice this week. Coach is a man of his word, as both returned to practice Monday night, healthy and full go.

Terry is going to be a big part of this offense, and offense offensive coordinator Kendal Briles said that offense will be faster than last year. Tempo was a big talking point Sunday. Taggart wanted a fast paced offense last year, it didn't end up the way he envisioned, but after a year working on it, plus the addition of Briles, and this team is getting there.

"The last three practices, we've done a great job of having the time that Coach Taggart's put it into practice to coach that a little bit better," said Briles on Sunday. "That's the deal. You have to coach it. You have to work it. Coach Clements knows exactly what we want up front. Those guys are the guys that have to get set up the quickest. We've had to cattle prod them a little bit to get them going, but I really like where we're at right now."

Both Briles and Taggart praised the offense during the Seminoles first scrimmage Saturday. They have less than two weeks to work, as August 31st is their season opener.