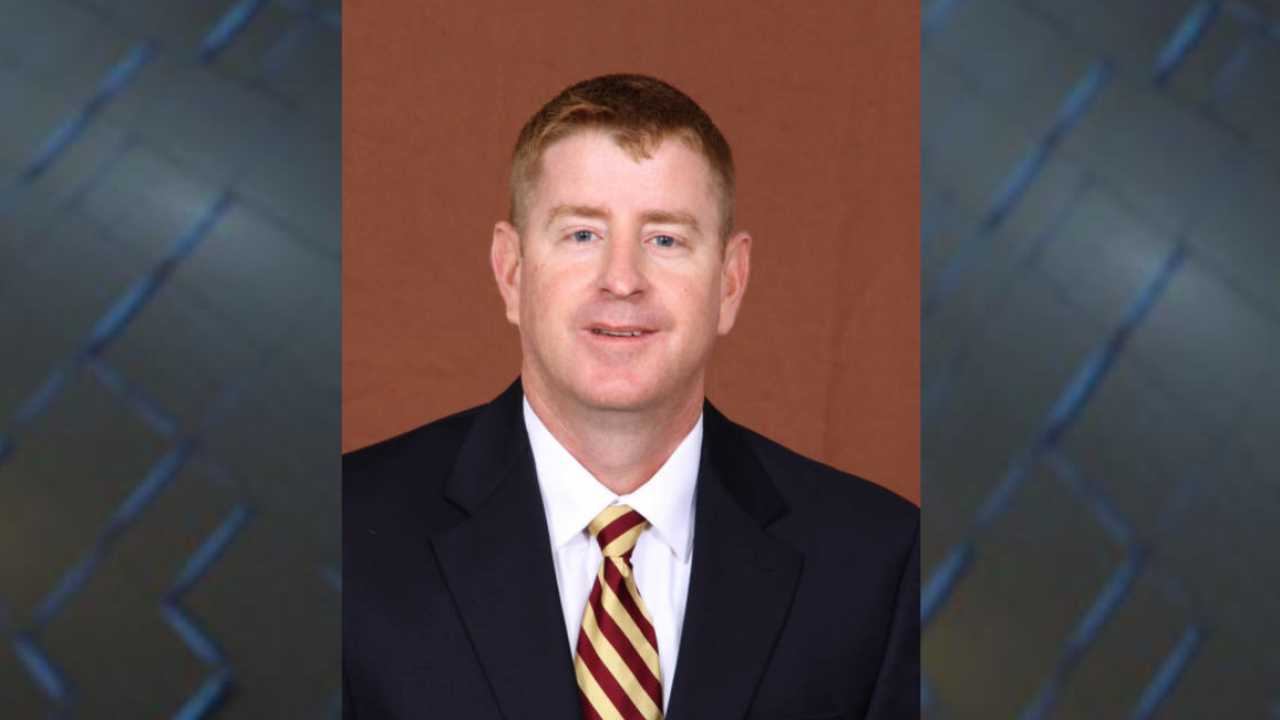 The university announced Friday afternoon that Mike Martin, Jr. will be next in line for the head coaching job.

Martin, Jr. has been an assistant coach for over 20 seasons with the Seminoles. He is also known as a former All-American catcher where he played for the Seminoles from 1993 to 1995.

Before the announcement, Martin, Jr. was FSU’s recruiting coordinator. No annouuncement as been made on who will replace him.