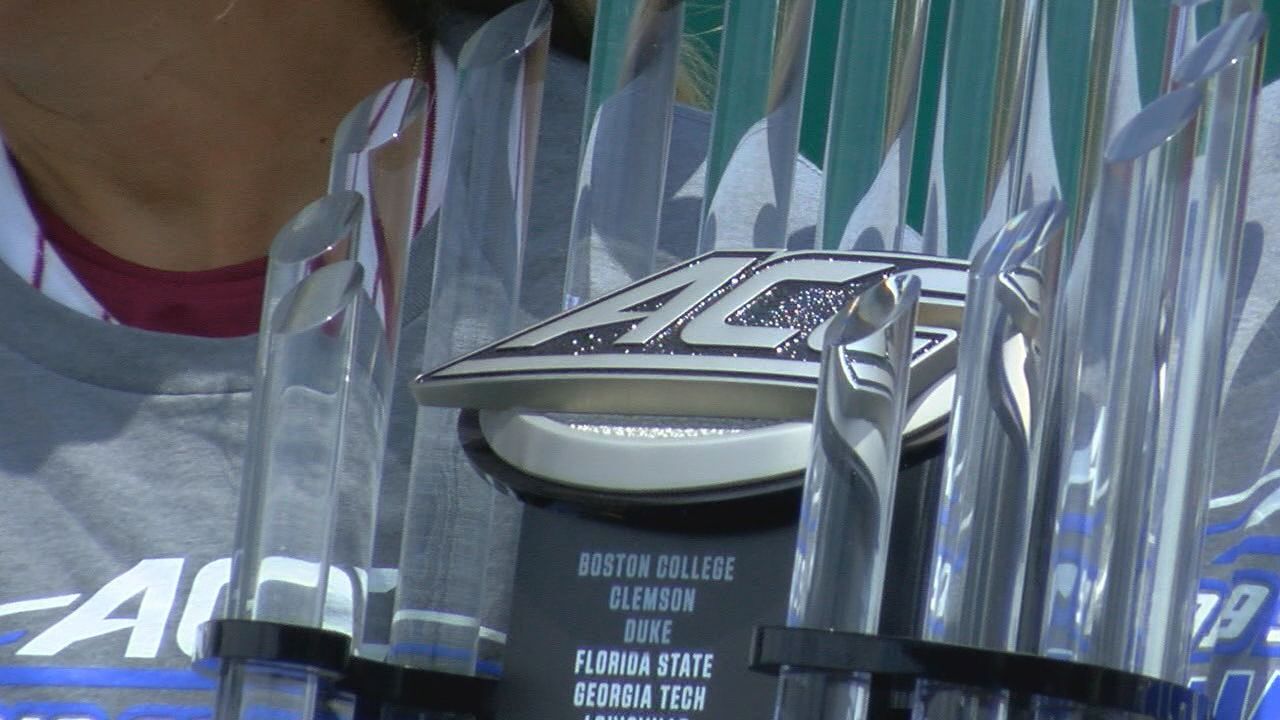 TALLAHASSEE, Fla. — Earning the 17th ACC Championship in program history, No. 5 Florida State (51-8) ended the season at the top of the conference for the sixth year in a row as the Seminoles defeated North Carolina (35-18) by a score of 8-0 in six innings on Saturday at JoAnne Graf Field.

The Noles did not allow a run over the entire 2019 tournament, posting a 7-0 victory over Georgia Tech on Thursday and a 2-0 win versus Notre Dame on Friday. FSU becomes the second team to accomplish the feat, as Georgia Tech posted three shutouts en route to the 2005 ACC Championship.

Meghan King (29-5) pitched 4.0 innings of relief with three hits, zero walks and two strikeouts to earn the win and the redshirt senior was named ACC Tournament MVP. King was joined on the ACC All-Tournament Team by Dani Morgan and Sydney Sherrill.

Cali Harrod led the Noles offensively with a 4-for-4 day at the plate, including a solo home run and two runs scored. Seven different players recorded a hit and six different Noles scored a run in the victory.

“The goal of ours is always to be in the championship game, and I am so proud of this team,” said FSU head coach Lonni Alameda. “We had an interesting season with a target on our back and some pressure, because you don’t know what it is going to be like after winning a national championship. But we came together and played team softball today, and it was so much fun.

“I go back to the key words of culture and family. Our senior classes every year protect the culture and stay grounded to the values of the program, which leads us to play good softball and care about each other at the biggest time of the year and I am so proud of that. This was a great game against a really good team, so when you think about winning year in and year out, it isn’t just about skill, but it is about coming together at the right time.”
The Seminoles took a 1-0 lead in the bottom of the first inning, led off by an infield single by Harrod. Following a walk to Elizabeth Mason, Morgan put the Noles on the board with an RBI single to right field.

North Carolina led off the top of the second inning with a walk by Megan Dray, but FSU’s Anna Shelnutt sent pinch-runner Tainasha Vines back to the dugout, retiring her fourth would-be base stealer of the season.

Zoe Casas and Makinzy Herzog opened the bottom of the second inning with singles to right field and Leslie Farris moved them into scoring position with a sacrifice bunt. Harrod brought in a run with an RBI single to center, and, after an intentional walk to Sherrill loaded the bases, Mason drew a walk on four pitches to make it 3-0 FSU.

UNC drew a leadoff walk to start the top of the third inning and King entered to replace Herzog in the circle. The redshirt senior allowed a single, but retired the next three batters to end the inning.

Following a one-out single in the top of the fourth by Dray, Shelnutt recorded her second caught stealing as Dray was retired trying to take second.

The Noles added three more runs in the bottom of the fourth inning to double their lead to 6-0. Harrod hit a solo home run to left, her 14th of the season, and Carsyn Gordon followed with a double to right center. Sherrill singled to center and a UNC error allowed Gordon to score, while Mason drove in her second RBI of the game on a groundout to second base.

After showing off with her arm earlier in the game, Shelnutt showed off with her bat in the bottom of the fifth inning, launching a solo home run to left for her 10th home run of the season. Florida State now has six different player with 10 or more home runs on the season.

King retired the final seven batters she faced, allowing the Noles to secure the victory in the bottom of the sixth inning. Harrod hit a single to left to start the inning and after a walk to Gordon, Sherrill ended the game with a double to center, her 17th of the season.

Florida State is the ACC’s automatic qualifier for the 2019 NCAA Softball Tournament, and the Seminoles will find out their regional opponents on Sunday, May 12 at 9:00 p.m. during the NCAA Selection Show, broadcast on ESPN2.

Fans can listen to the FSU softball coaching staff, head coach Lonni Alameda and assistant coaches Travis Wilson and Craig Snider, on their weekly podcast: Coaches and Coffee – The FSU Softball Podcast. Each week, the coaches talk about the current state of the Seminole softball team, chat about NCAA softball from around the country, and have a lot of fun along the way. The podcast can be found on iTunes, Spotify, Google Play, or directly at our website – fsusoftballpodcast.wordpress.com.