Seminole Volleyball will face UCF in Round 1 of NCAA tourney 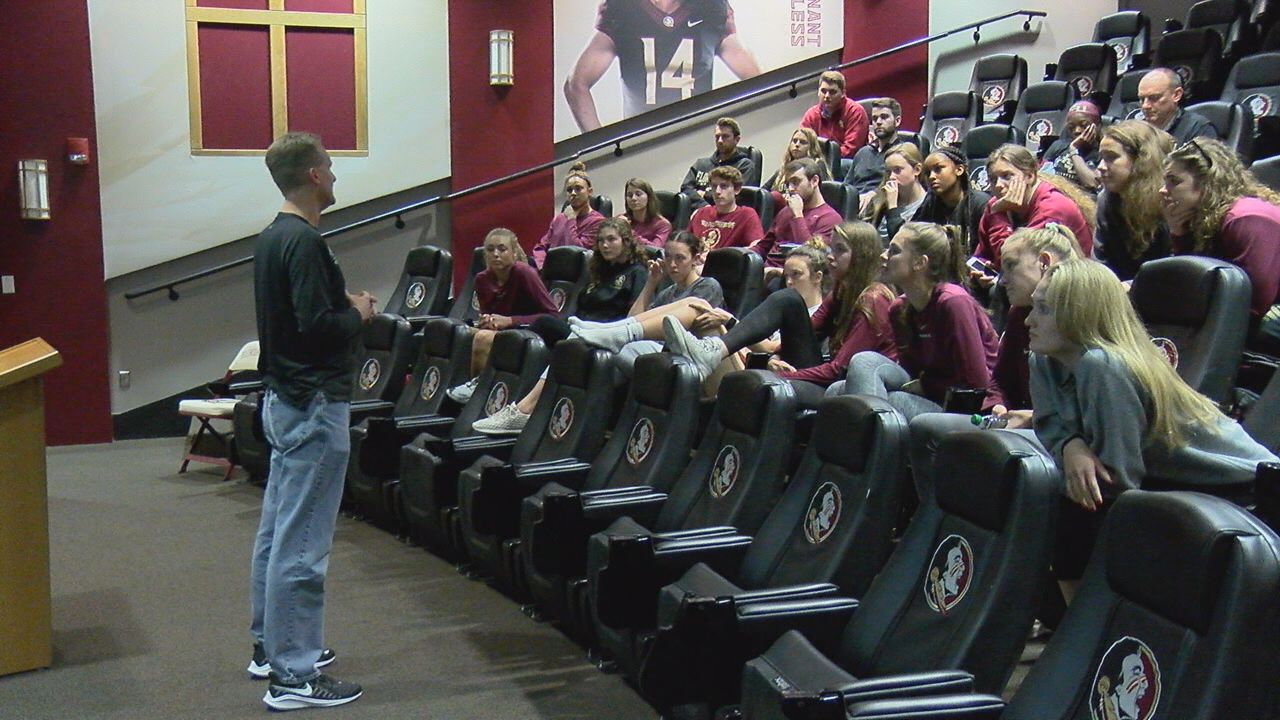 TALLAHASSEE, Fl. (WTXL) — Marking its 11th consecutive year in the NCAA postseason, Florida State (19-9) will take on UCF (24-7) on December 5 to begin the 2019 NCAA Volleyball Championship. The Seminoles are one of just 11 schools that have reached the NCAA Tournament each year since 2009.

“Based on the geography and how the NCAA puts teams together, I felt that we would probably be in Gainesville and we would probably open with UCF,” said FSU head coach Chris Poole. “They are a great team with a great coach and we know that they have played really tough the last couple of years. We are expecting it to be a very good match.”

Senior outside hitter Payton Caffrey added, "It's always nice to play someone different. We've played them once and it was in the spring so it wasn't a true game. It's a mix-up. Last year, playing Florida, it was exciting, but to kind of get that game in before you possibly have to play them is nice. Confident no matter what. Who we face, we're going to go in, we're going to train the same way we know how to train, prepare, and you know, just be ready."

Florida State is 26-4 all-time against UCF, including 17 consecutive victories dating back to 1984. It will mark the first time that the Seminoles and Knights will face each other in the NCAA Tournament.