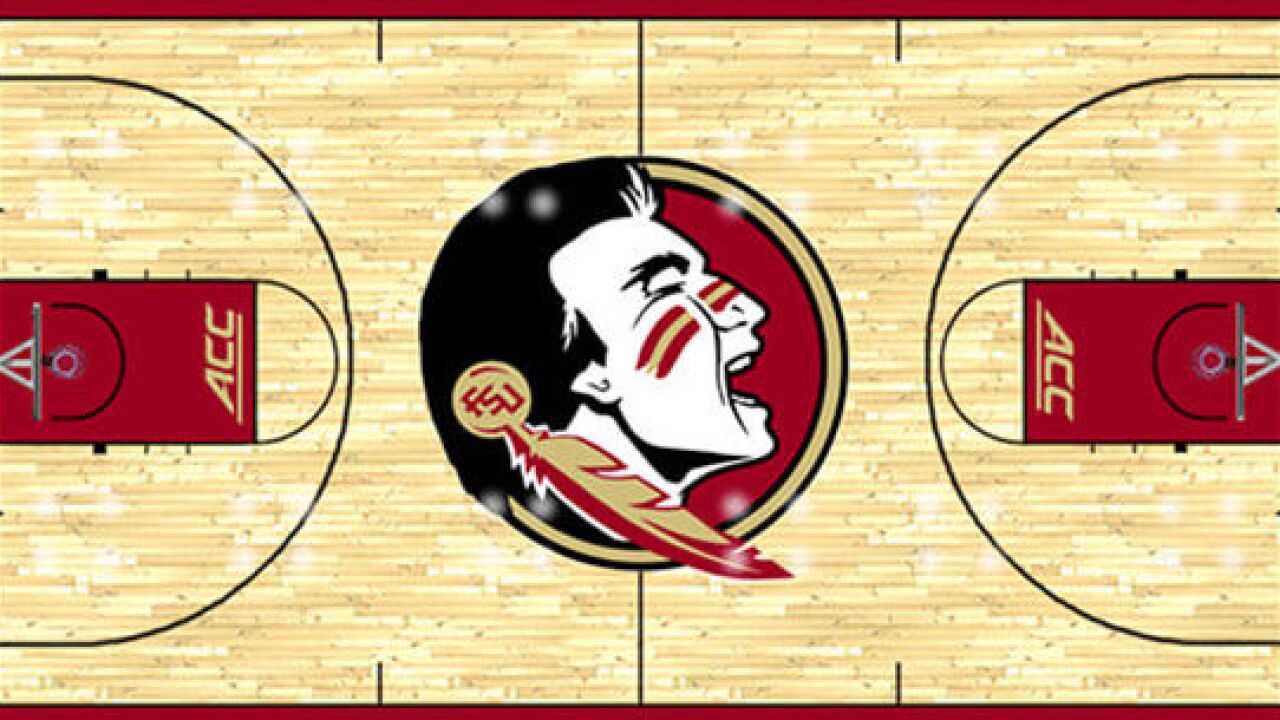 TALLAHASSEE – Ruthlessly efficient from the opening jump ball, Florida State overwhelmed over-matched Chicago State Monday night, 113-56 for its fifth consecutive victory. It was the Noles’ most lopsided victory in their 39 seasons of play at the Donald L. Tucker Center.

The Noles (5-1) will carry that momentum into Friday night’s date against No. 17 Tennessee (5-0) in the third round of the Emerald Coast Classic, which moves to Northwest Florida State College in Niceville, Fla. It’s the first of four consecutive games against high-level competition as the team moves closer to the start of the Atlantic Coast Conference season.

FSU shot 73 percent from the floor in the opening half, converting 12 Cougar turnovers into 27 points on the way to a 65-29 lead at the break.

“I was pleased with that level of focus,” FSU coach Leonard Hamilton said. “From an effort standpoint and focus standpoint, I thought we took this game seriously and played hard the entire game.”

The one-sidedness of the final score was not entirely unexpected.

Chicago State (3-4) had been outscored by 131 points in its first three games against Division I competition this season. Still, the 57-point winning margin was in stark contrast to the last time the two schools met; a 47-42 Noles victory on Dec. 20, 2003 in Hamilton’s first season at the helm.

The Noles’ previous largest margin of victory at the Tucker Center, which opened at the start of the 1981-82 season, was 55 points in a 118-63 rout of Nicholls State on Dec. 8, 2016.
“I’ve been in a lot of games,” Chicago State coach Lance Irvin said. “I haven’t been a part of a game against a team that shot the ball so well…We were like deer out there. The stuff we worked on in practice we couldn’t even get into.

Not only were the Noles effective in transition, boasting a 20-8 advantage in fastbreak points, but they were selfless on the offensive end, assisting of 14 of 22 first half field goals. Freshman Patrick Williams’ slam of a Trent Forrest lob at the 11:20 mark of the first half gave the Noles a 29-9 lead.

To that point, FSU had managed just one 3-point field goal. They closed the half with eight, including three from newcomer Nathanael Jack (14 points) and a single-game, career-high two from Forrest (12 points), and two more from Wyatt Wilkes.

Devin Vassell and Williams shared team-high scoring honors with 16 points each, while freshman Balsa Koprivica added 10 to go along with seven rebounds.

Forrest likes the way the Noles are coming to play, regardless the opposition.

“It’s just talking to my team and just getting them to know you can’t worry about who is on the other team or what their rank is,” he said. “We have to go out every night and compete, and if we do that I feel like we can come out and compete with anybody.”

And the next four games will provide plenty of competition for a team that is surprisingly still not getting the attention of those casting votes in the AP and Coaches’ polls. FSU is the top team in the AP poll among others receiving votes, while rival Florida, which has two losses including a 63-51 setback at the hands of the Noles in Gainesville, returned to the poll at No. 24 on Monday.

“Since the Pitt game we’ve done nothing but improve each week,” Forrest said. “We’re winning games like we’re supposed to win. It was definitely a hard pill to swallow today to see that [poll] come out and we’re still not in there, and teams we’ve beat are still ahead of us. It’s a little motivation for us to keep pushing forward.”

Friday’s contest against Tennessee, and a Saturday date against either No. 20 VCU or Purdue, will provide the Noles with the another national forum. Those games will be followed by a trip to Indiana for the ACC-Big Ten Challenge before returning home to face Clemson on Dec. 9.

“We’re looking forward to going and stepping up in competition the next four games we play, obviously taking them one at a time,” said Hamilton, who has yet to have his full complement of players available for a single game.

That should change against the Volunteers, who defeated Chattanooga 58-46 Monday night, when MJ Walker is expected back after missing the last three games. RaiQuan Gray returned to action from a two-game injury absence with 16 minutes of action against Chicago State.