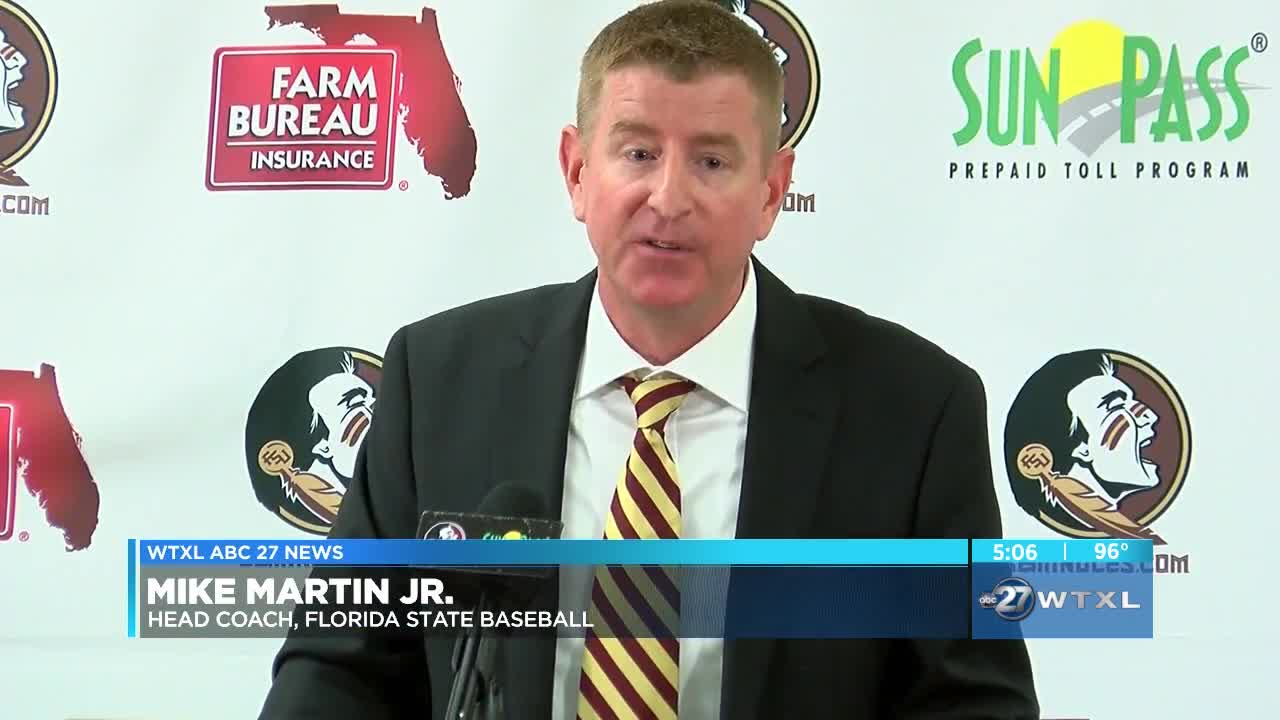 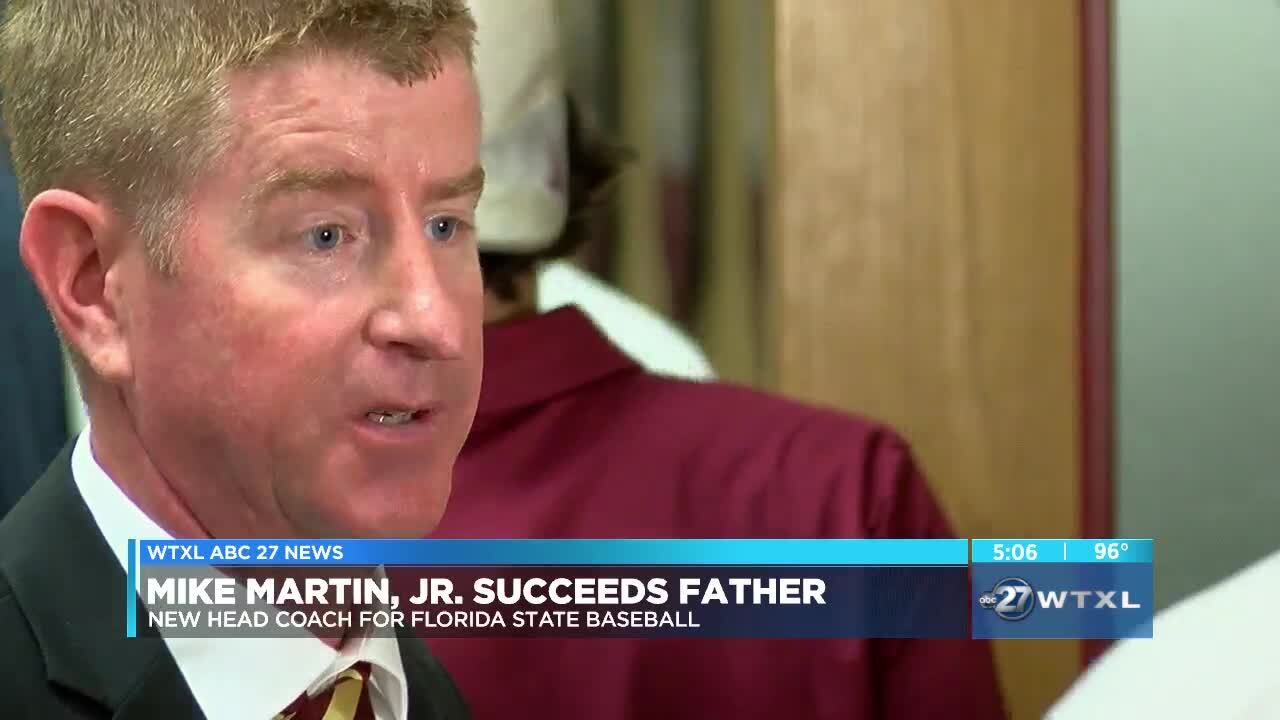 TALLAHASSEE, Fla. — For the first time in four decades, the Florida State baseball program held a press conference for a new baseball coach on Monday.

Florida State baseball has a long legacy on the baseball diamond in Tallahassee. Mike Martin Jr. has been a part of that legacy for over two decades, but now this team belongs to him.

Martin Jr. has spent all 22 years as an assistant coach at his alma mater, focusing on hitting and recruiting.

"Well, he's an offensive guy as well. But I'm an assistant. You know, assistants make suggestions. There's a lot of things that, you know, I'm not going to roll the guy for crying out loud," said Martin Jr. "There's things that we differ on. But again, I'd stay in my lane, if you will. We've had some doozies, I can promise you."

Other changes fans can expect? The team will move from the first base to the third base dugout, names will be removed from the back of the jersey, and he doesn't want another pitch taken on the inner third of the plate.