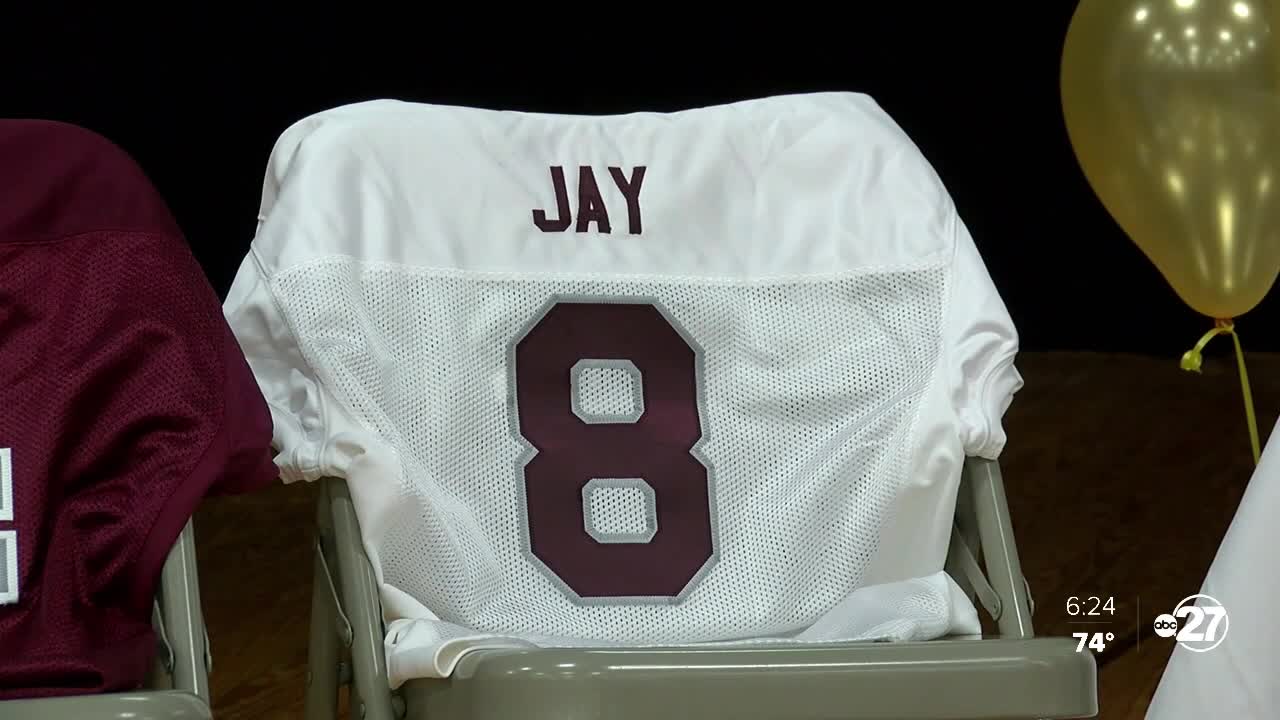 There's long been a pipeline from Madison County High School to Florida State and, currently, there are two former Cowboys on the roster. Defensive back Travis Jay is one of them.

TALLAHASSEE, Fla. (WTXL) — There's long been a pipeline from Madison County High School to Florida State and, currently, there are two former Cowboys on the roster. Defensive back Travis Jay is one of them.

Jay missed all of last season but he's ready to play now and plans on taking every opportunity he's given.

Coming out of Madison County High, Travis Jay was one of the top defensive backs in the country.

With offers from all the top programs, Jay decided to stay close to home, but his dream was put on hold when he was forced to redshirt his freshman season.

"Using it as a positive way," Jay said. "Don't take it as a negative. Me going down like that, I used it as fuel and it encouraged me to want more and do more."

Jay has a new mindset.

"I'm working hard and showing my skill set," Jay said. "Not here to show up somebody else or make somebody else look bad. I didn't come here for that. I came here to play my game. I don't have to prove anything. You'll see from my play on the field."

"He's a big body that's super athletic and he's a physical tackler," said Adam Fuller, the defensive coordinator at FSU. "He's kind of what we look for at that position at free safety."

Jay is on a mission for Florida State, and for his hometown.

"Kids back in Madison and Greenville, where I'm from, looking up to me," said Jay. "When I do go back down there, kids run up to me like saying this and saying that about Florida State. It's exciting to me to want to do more and do great in the things I'm doing so they can look up to me, and say, 'I can do it too.'"