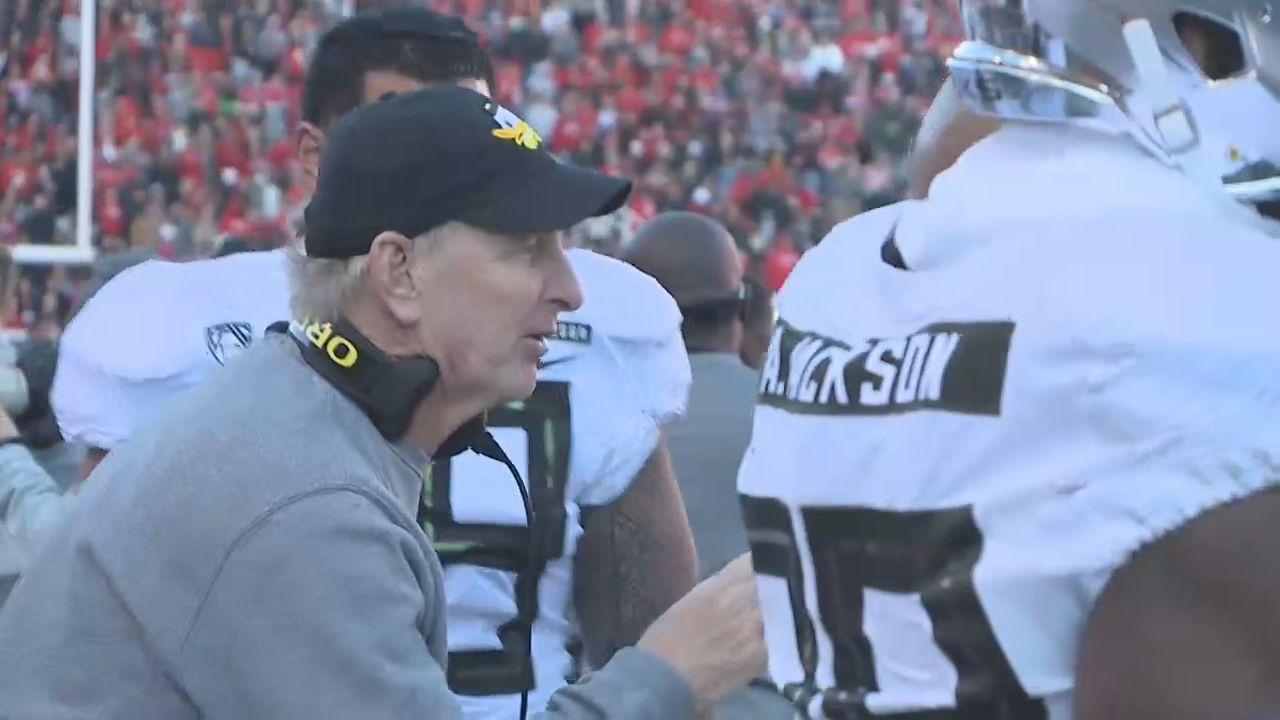 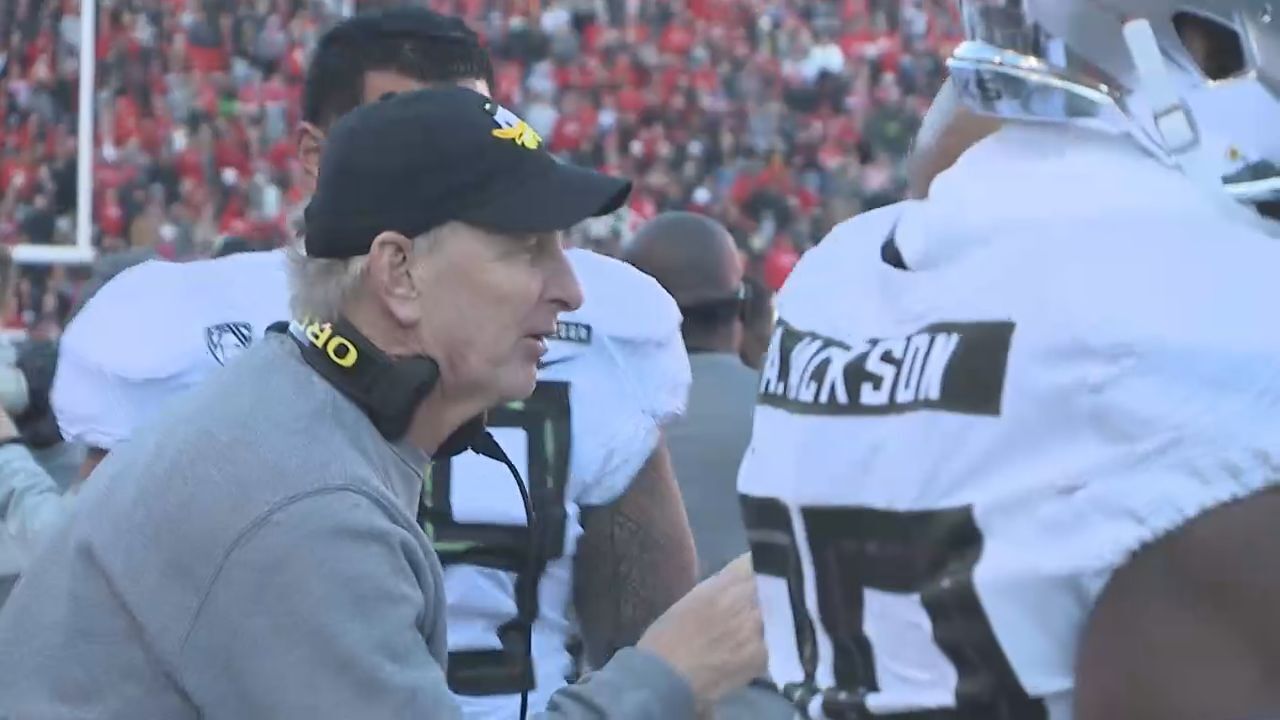 TALLAHASSEE, Fl. (WTXL) - It's official. A new face is joining the staff of the Florida State football team, as Florida State confirmed tonight that former South Florida head coach and Oregon defensive coordinator Jim Leavitt has been hired as a quality control analyst for the Seminoles. Leavitt was Willie Taggart's defensive coordinator the one year he was at Oregon.

The news was first reported by Bruce Feldman.

SOURCE: #FSU is hiring Jim Leavitt as an analyst. He is expected to help DC Harlon Barnett by bringing another experienced voice in the def. staff room to aid w/ game-planning. Leavitt was Willie Taggart’s DC when he took an Oregon D that ranked No. 115 and improved it to No. 32.

Leavitt is expected to help develop game plans for the Seminole defense, an area that has plagued this football team through the first two weeks of the season. Florida State (1-1) allowed 1,040 yards in its first two games, relinquishing double-digit leads in both.