FSU's Norvell confident as season opener less than 24 hours away 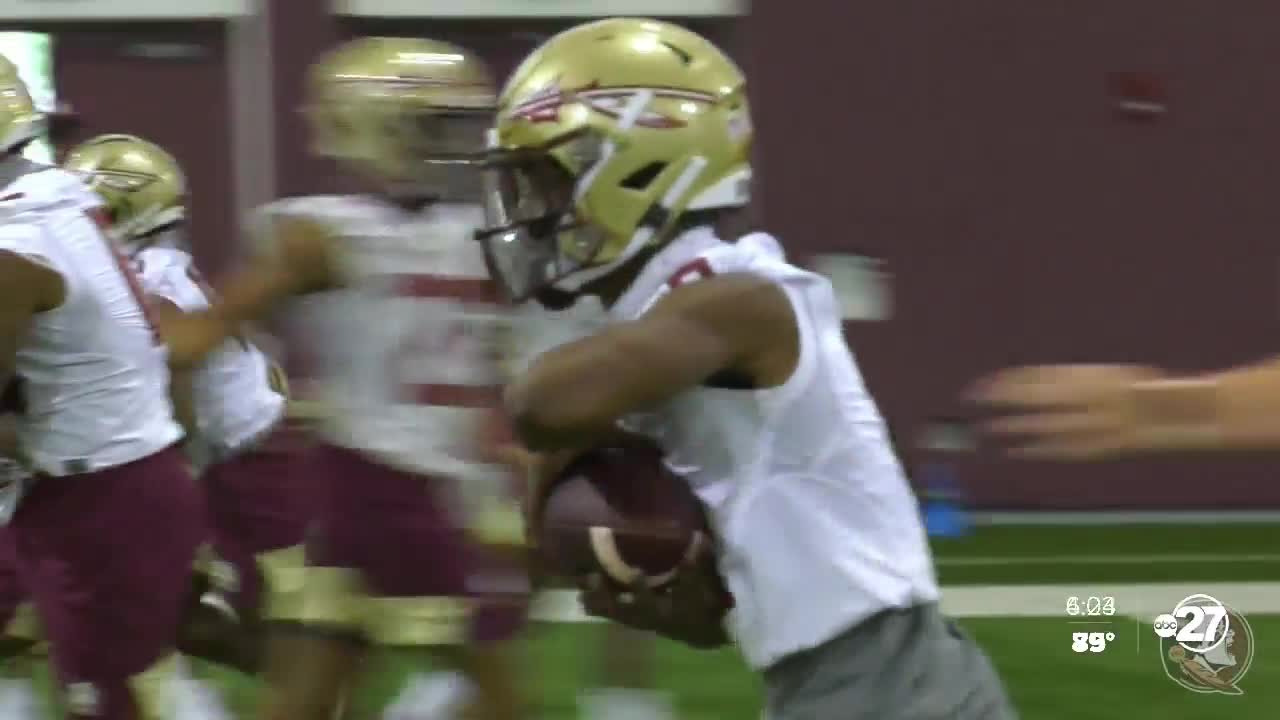 In about 24 hours, Florida State's home opener will just be wrapping up.

TALLAHASSEE, Fla. (WTXL) — In about 24 hours, Florida State's home opener will just be wrapping up.

One thing head coach Mike Norvell wants to see is that their preparation has paid off.

Norvell said he's confident in this football team but knows there will be further growth from this team as experiences arise. They'll need to play smart and that could be the difference maker in winning and losing.

"If we play smart, you'll see a disciplined football team that's out there on the field," said Norvell. "We're going to be able to attack in a variety of different ways, offense, defense, and special teams because we have concepts that are built for our players and that's something that's important to us. When you can play smart, that gives you the confidence to play fast. That's something that's critical."

Be sure to tune in early when we take you inside the new era in Tallahassee as the Seminoles get ready to open the 2020 season.