FSU waits for decision from ACC on fall football season 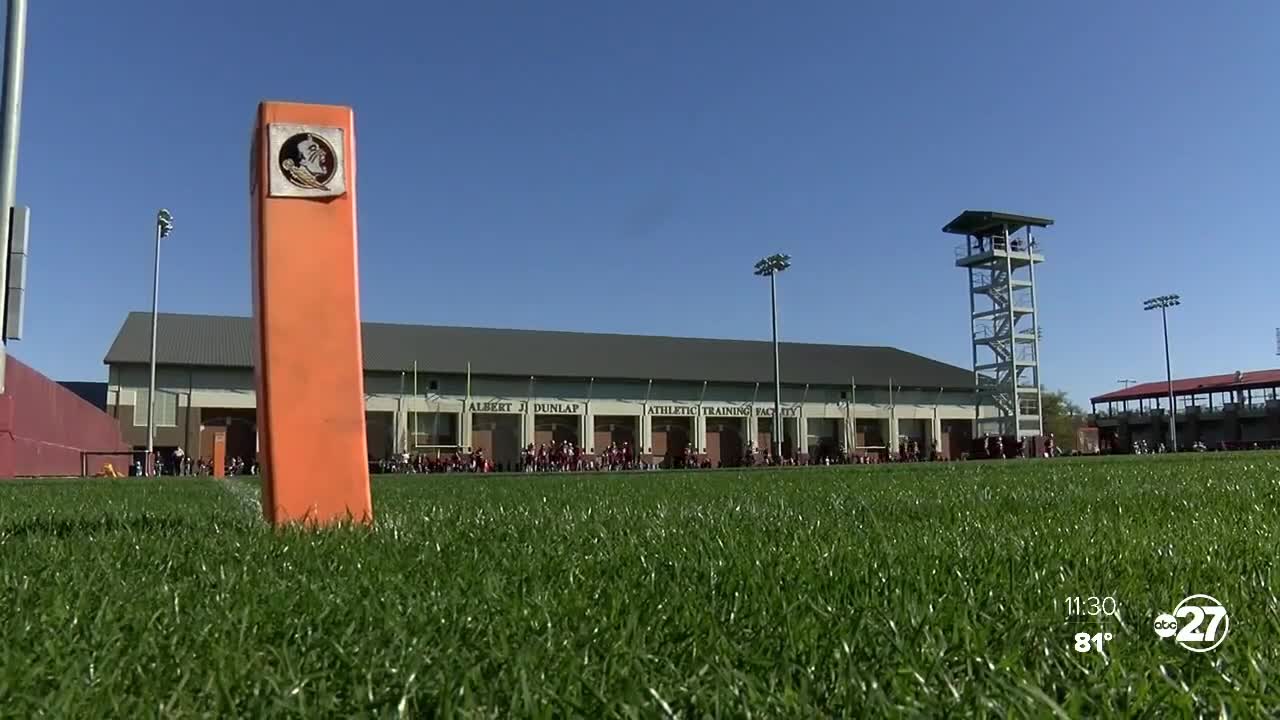 The Florida State football program is waiting for a decision from the ACC for the status of their season this fall.

TALLAHASSEE, Fla. (WTXL) — The Florida State football program is waiting for a decision from the ACC for the status of their season this fall.

The ACC previously pushed back the start of Olympic fall sports and, so far, football hasn't been affected.

Conference commissioner John Swofford said the ACC would make an announcement by the end of July. Until then the Seminoles are focused on themselves.

"I'm not getting caught up on what's to come," said Mike Norvell, the head football coach at FSU. "We control the things we can control and try to be the best version of ourselves today. We're doing that in all aspects. Our guys are working really hard academically through summer classes, trying to do the best that we can in every other aspect of their development, of our development, and just try to continue to build those relationships."

Florida State is set to open the 2020 season against West Virginia in Atlanta on September 5.