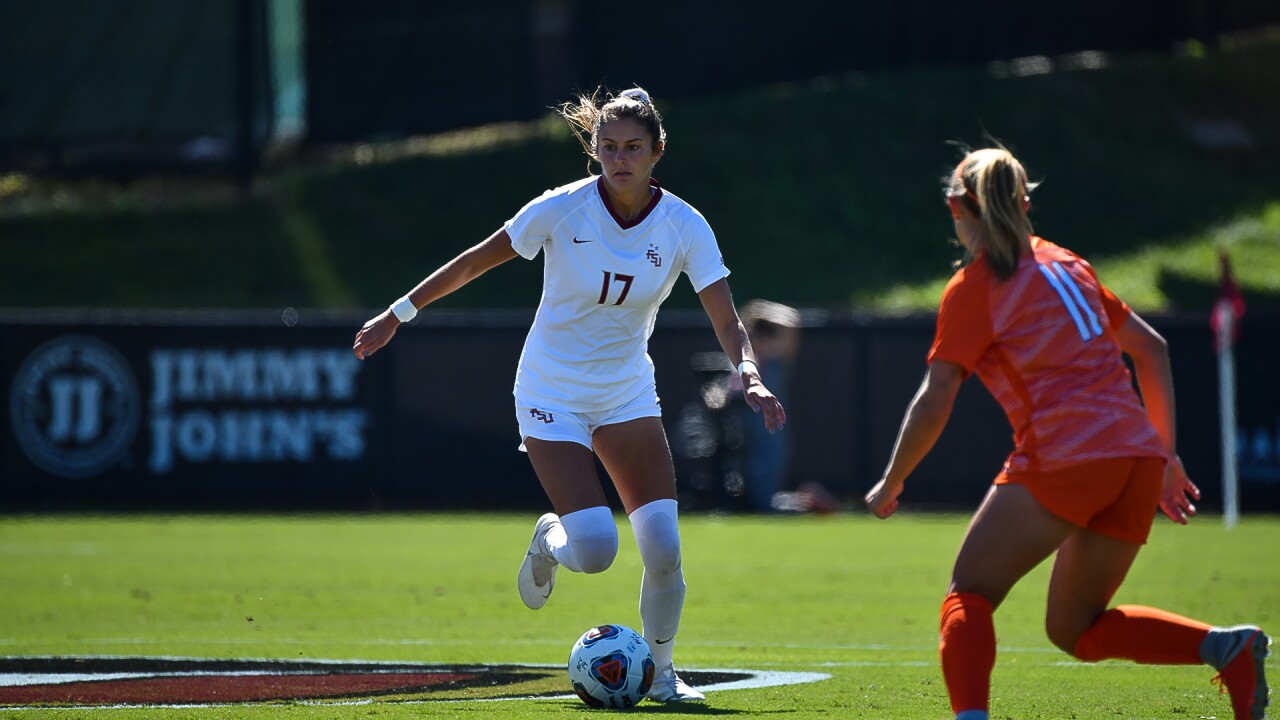 The former Seminole signed an 18-month contract with the French team earlier this week, which is based out of Bordeaux, France in the southwest part of the country.

Berkely played in 84 games for the Seminoles, starting in all of them, and recorded four goals and 14 assists from her center back position.

In her time at Florida State, she also helped lead the Seminoles to three Atlantic Coast Conference Championships (2016, 2018 and 2020) and a National Championship in 2018.

Berkley was named a First Team All-American by the United States Soccer Coaches in 2019, and was named the ACC Defensive Player of the Year in 2019 and 2020.

She graduated from FSU in December with a Master's in Business Administration.