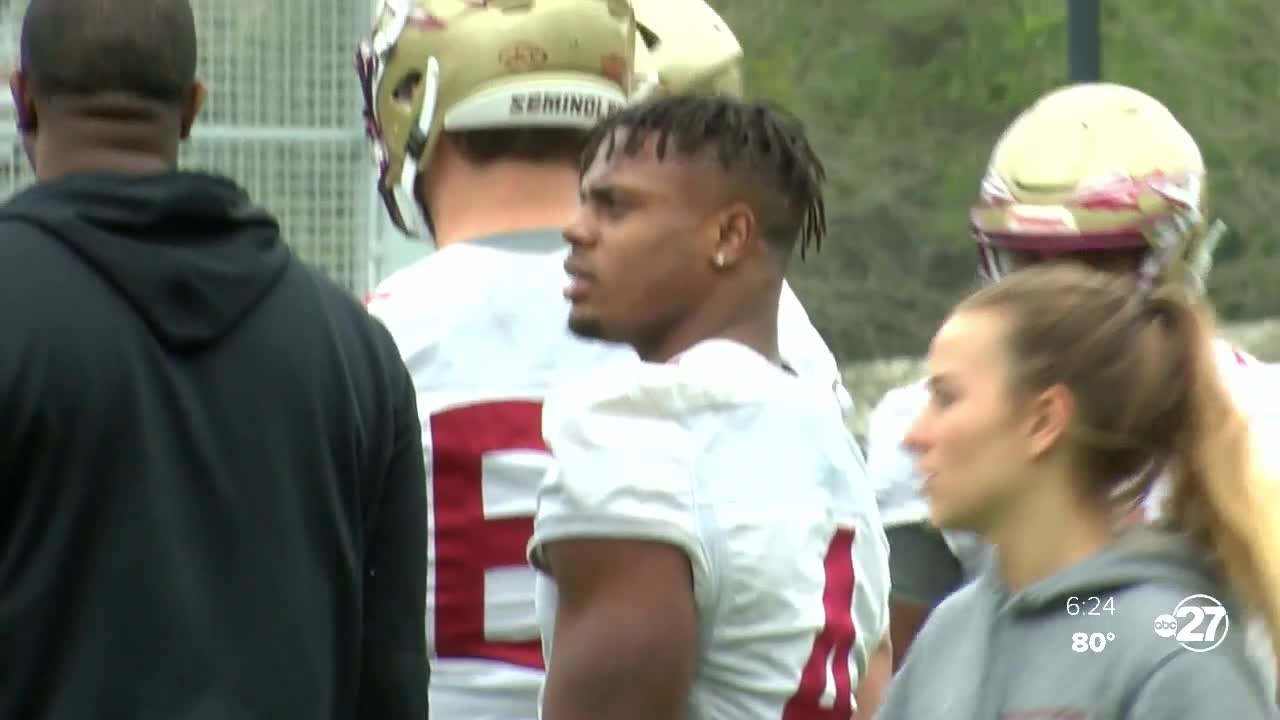 Florida State running back Khalan Layburn has been dismissed from the football team due to violation of team policy.

TALLAHASSEE, Fla. (WTXL) — Florida State running back Khalan Laborn has been dismissed from the football team due to violation of team policy.

Laborn was expected to be a centerpiece of the Seminole offense with the departure of Cam Akers to the NFL.

Laborn has had off-field issues in the past for the Seminoles. The former five-star recruit was sent home from Florida State's bowl game in 2017 and was suspended before last season's game against Florida.