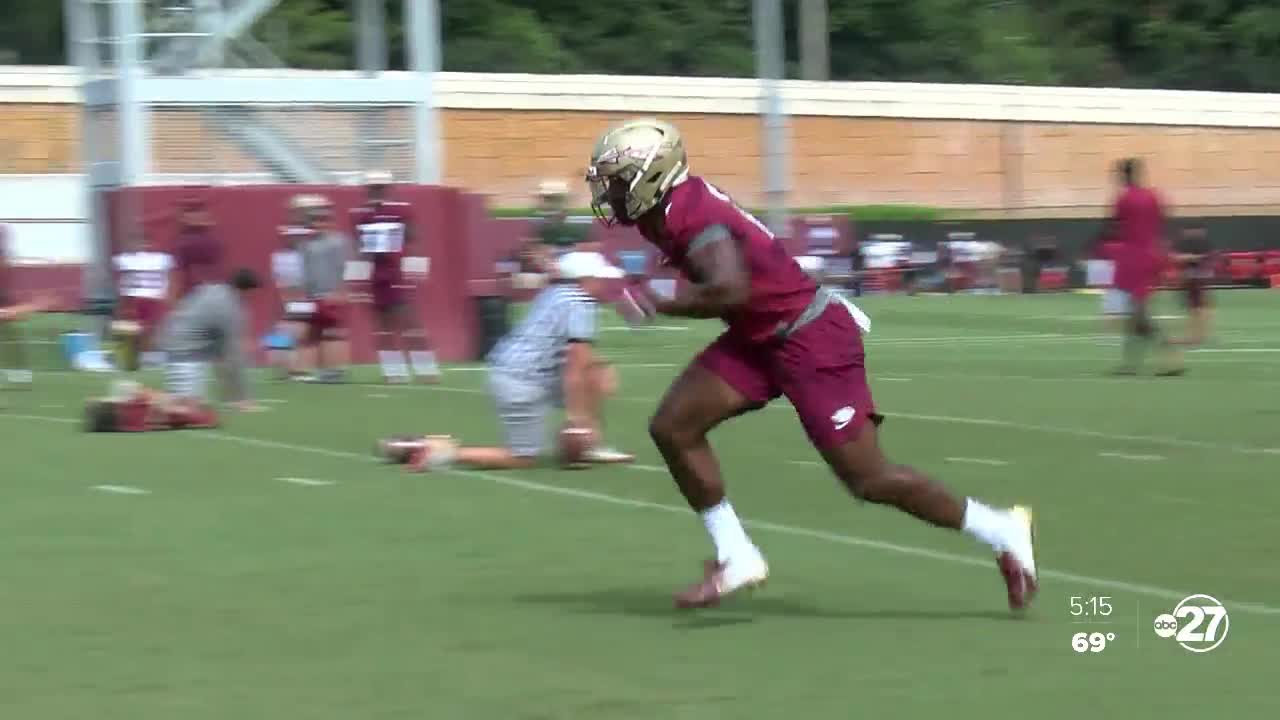 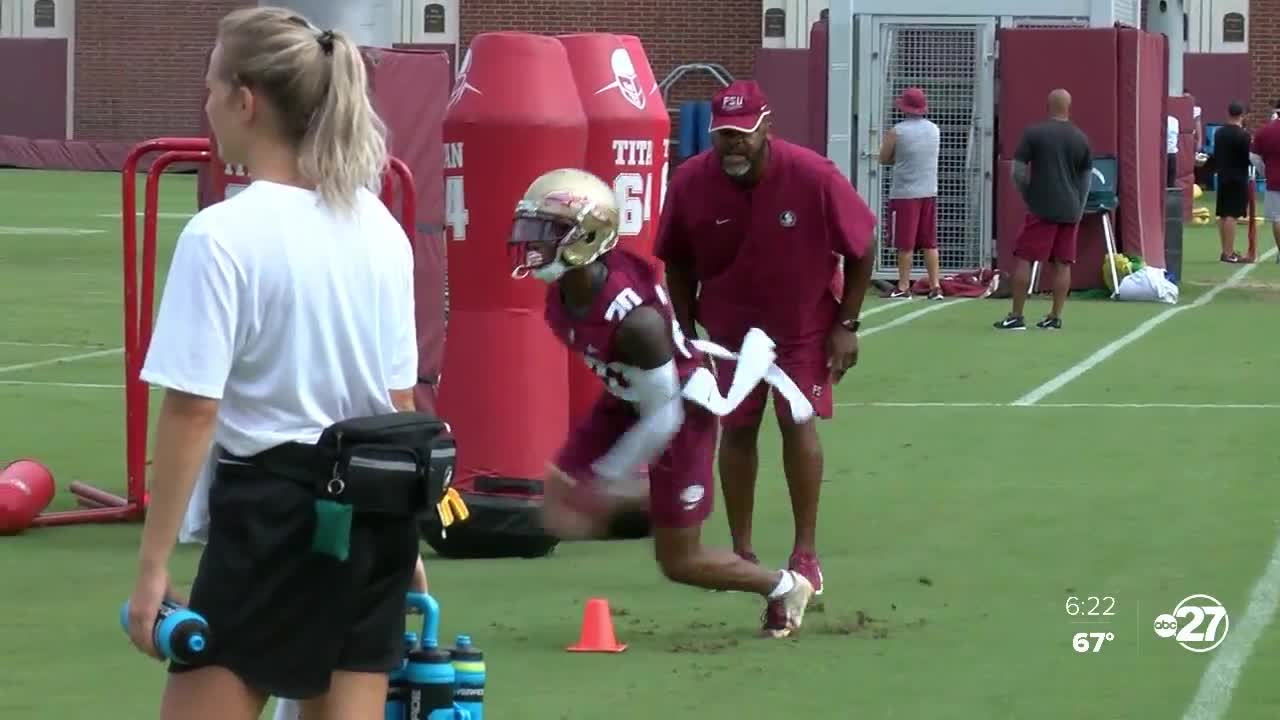 TALLAHASSEE, Fl. (WTXL) — Mike Norvell and his Florida State Seminoles will strap on the pads and hit the practice field Saturday for the first day of spring practice. This is the first spring practice for Norvell as head football coach for FSU, so the excitement is definitely there.

On Friday, a luncheon was held for media, coaches, and players to figure out what the excitement is like headed in to spring 2020.

The program returns old faces and as well as newcomers. Twelve players are mid-year enrollees who have joined this spring.

Some of those old faces could have gone to the NFL. Marvin Wilson and Tamorrion Terry had the thought about heading to the NFL draft, but decided to return for another year with the Noles.

For Terry, he had 60 catches, 1,188 yards, and nine touchdowns in the 2019 season. "I was very close to leaving," explained Terry. "But I had gotten that call. Coach called me and everybody was telling me how things were going to be and how things were going to change, and I just felt that. I felt I needed to stay one more year and come back with my brothers and ride with them."

Another hot topic of spring ball is quarterbacks. Who will take the reigns? Last year, fans saw James Blackman the majority of the time, and eventually Alex Hornibrook would step up to help lead the Noles. Towards the end of the season, fans were left wondering about Jordan Travis who had several explosive touchdowns in a couple of the program's final 2019 games.

Norvell is excited to see his quarterbacks in action, specifically James Blackman. "I think James is very impressive young man," said Norvell. "He's one of those guys who's seen great growth physically over the last two months. I think he's up ten pounds from where he was. He's at an all-time high, but you also see him getting stronger and the confidence. I tell every quarterback, they're going to be coached, they're going to be coached the hardest on this football team. They're going to be held to the highest standard because when you play that position, all eyes are on you."

The first day of spring practice begins at 9:00 a.m.