FSU Football: The need for consistency; executing defense on third down 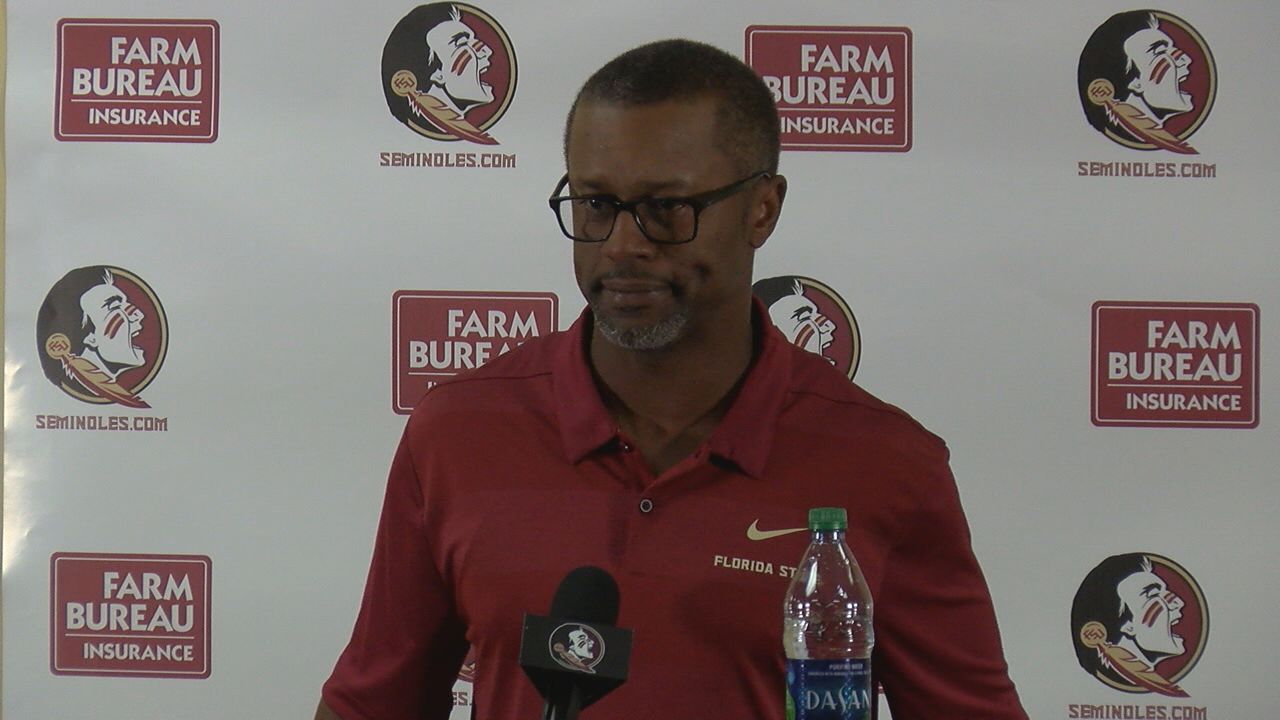 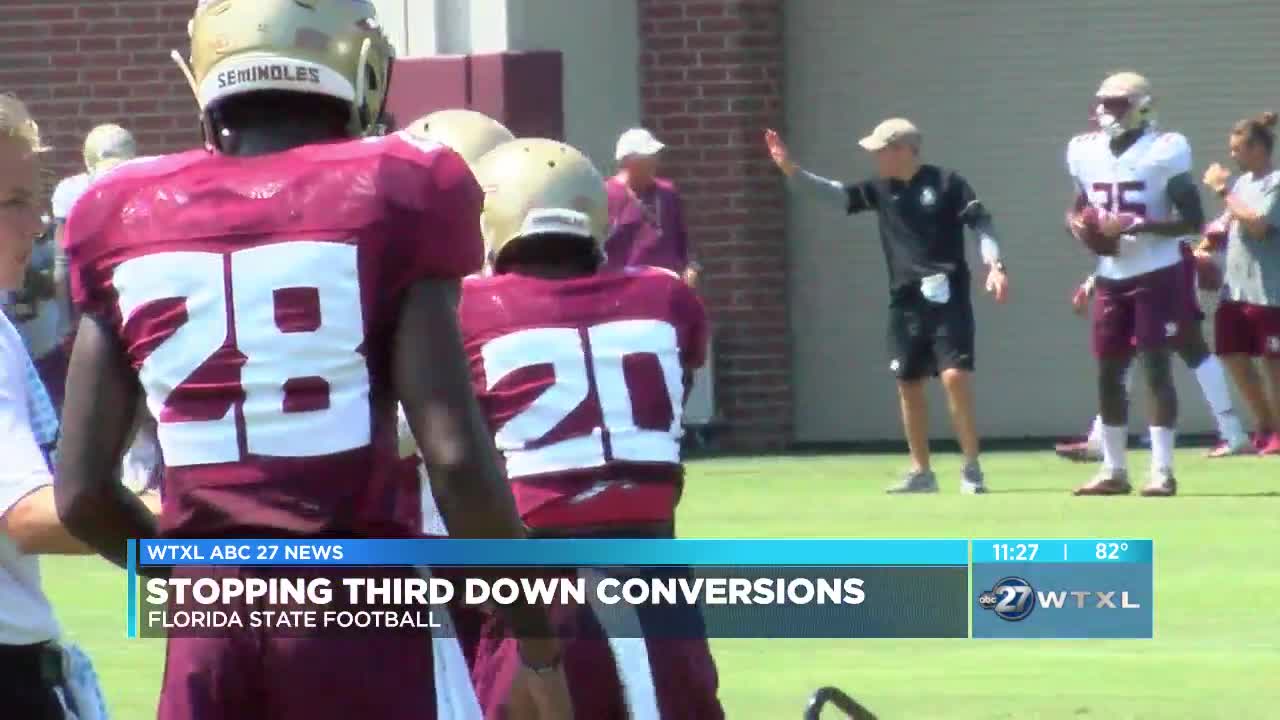 However, it is a new week for the program. While the Seminoles need to focus on their next opponent, Louisiana Monroe, the team also has to figure out where the mistakes were made in the Boise State game to be successful in their next matchup.

Coach Taggart said on Monday that the team had a good film session on Sunday. They saw several good things from Saturday's loss, and some bad things. "I say bad, but just being more consistent in our techniques and fundamentals, are things that we can do," said Coach Taggart. "We can do so much better there, and we can help our players, as coaches, at being in those positions, so that they can make the plays. Saw some good things that we can build off of. Like I said Saturday night, one game will not define this football team."

Coach Taggart also mentioned how his team's defense did a pretty good job at first and second downs against Boise State, but that the defense couldn't quite figure out how to force third downs into fourth downs.

Boise State's offense had 46 more plays than the Seminoles. Also, the Broncos went 10 for 19 on third down conversions. That is something Coach Taggart doesn't want to keep happening. "On third down, we didn't pressure. He completed some passes in there and you need to be better fundamentally and technically, in order to defend those plays. That's coaching, and that's our guys taking coaching and applying it to the football field."