FSU Baseball: A Year In Review 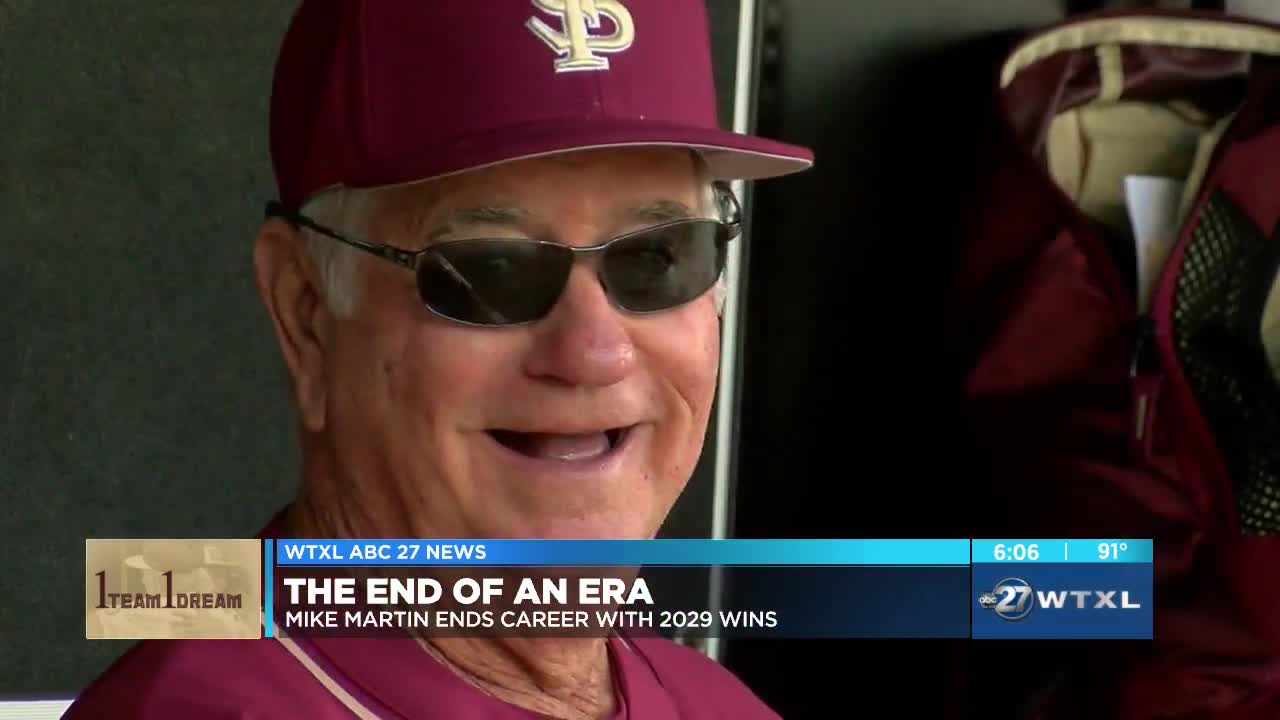 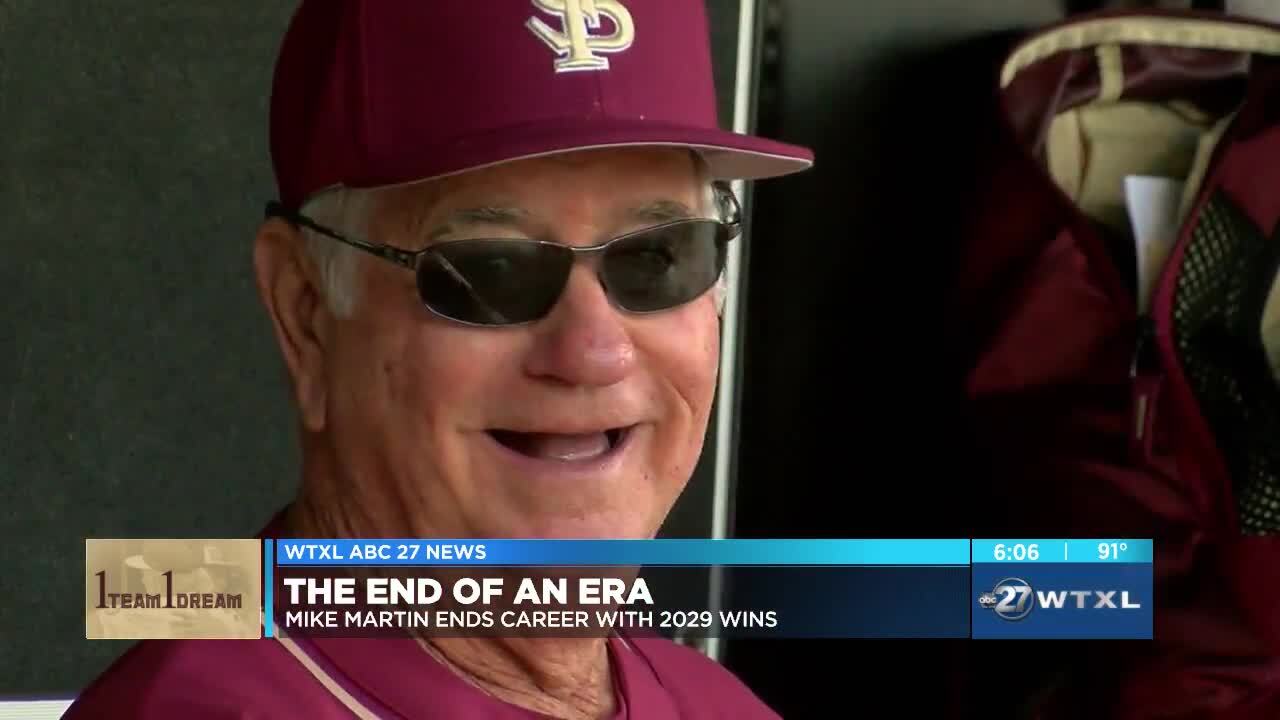 But every great story has to have an ending.

"There's a lot of things we go through in life we have to learn to live with, and this is one of them," said head coach Mike Martin.

For Martin, the final chapter to a storybook career was supposed to end with a National Championship, but it wasn't meant to be.

"Every team that's ever played for him wanted to be that team to do it for him," said FSU junior infielder Drew Mendoza. "We're disappointed we couldn't do that, but once again, it's just been a pleasure."

"I can't be more more thankful for everything hes taught me," said FSU sophomore outfielder Reese Albert. "Something I'll look back on for the rest of my life is saying I played for Mike Martin."

A team that defied all odds, helping to cap off Martin's career at 2,029 wins and while his time in garnet and gold is over, his legacy, will forever live on.

"This job has provided so many exciting moments for me and my family," said Martin. "I'm just very proud of the fact that I'm a Seminole."

Sometimes, the ending to a story is a fairytale, sometimes it leaves us wanting more, and while every story ends, the legend, lives on.

Some more Martin numbers for you as we reflect on the end of an era. In 40 years as year coach, he never won less than 40 games a season, he made the tournament every year, he made 17 trips to Omaha, and finished national runner-up twice.