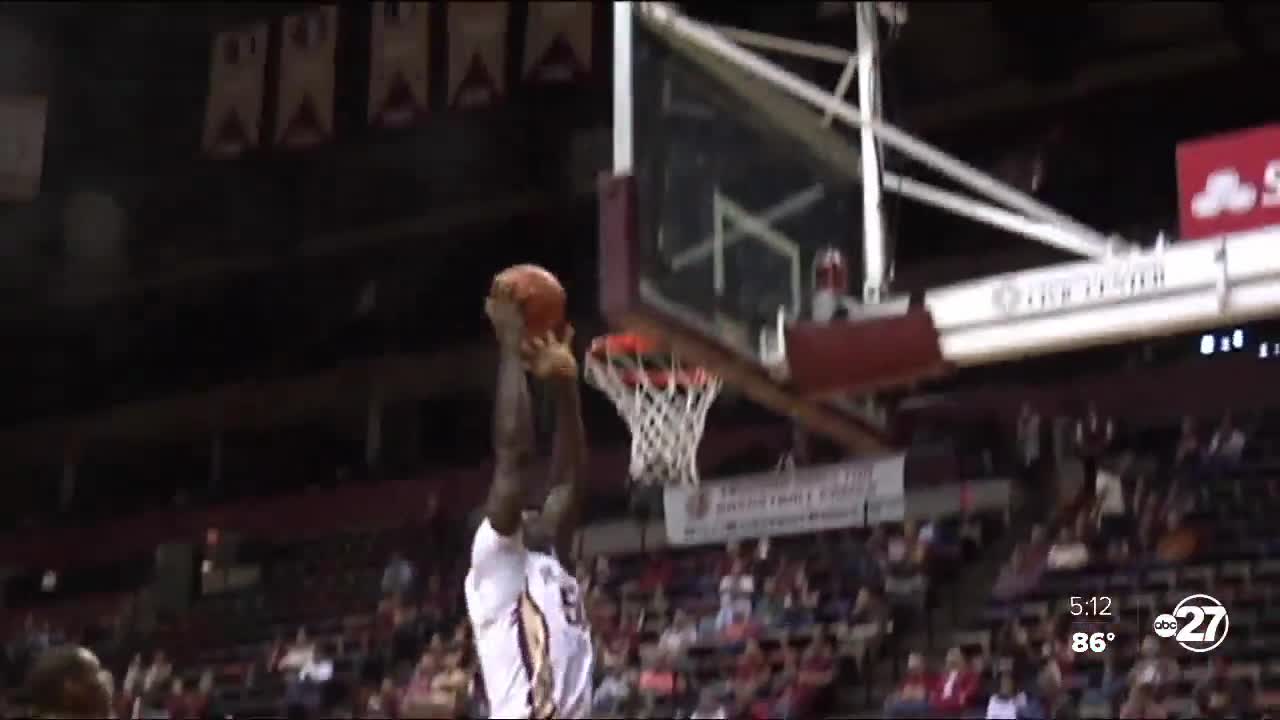 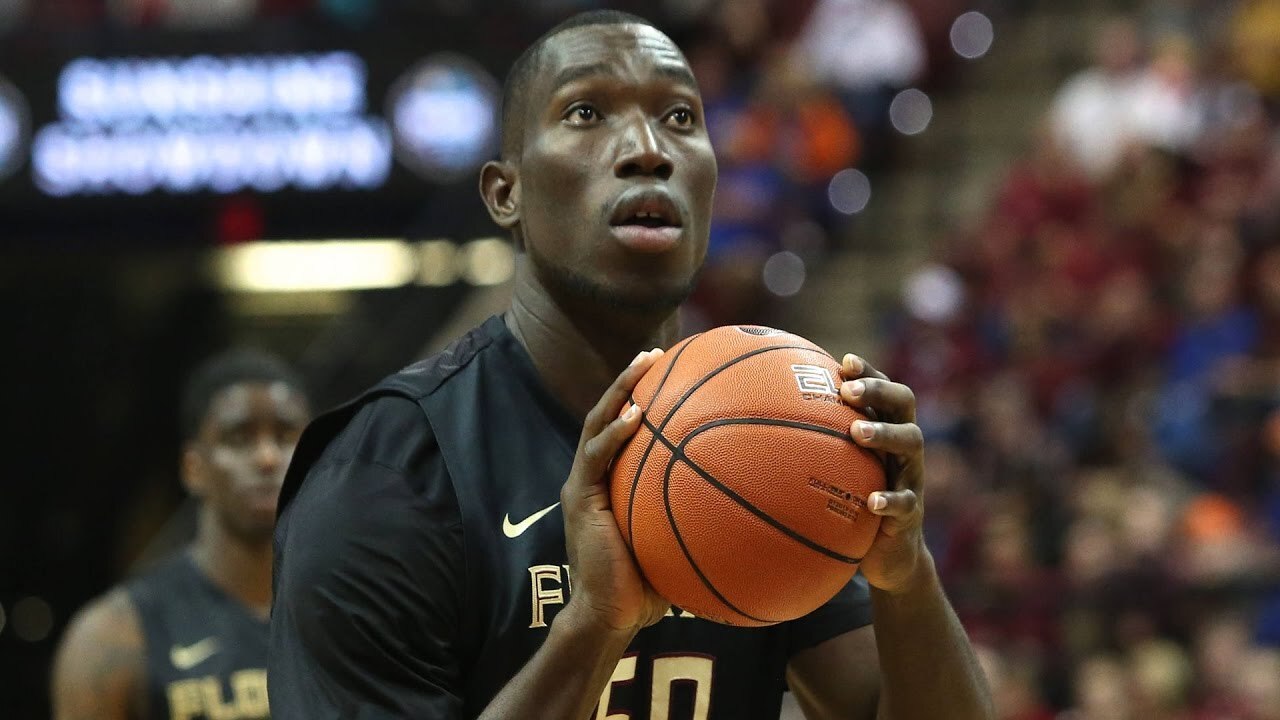 According to Serbian news outlets, Ojo collapsed during a practice. He was taken to a local hospital where he was pronounced dead.

Ojo had played professional overseas after graduating from Florida State in 2017 with a master's degree in International Affairs. The 7'1'' center finished his career as a Seminole ranked19th in school history with 78 career blocked shots and was tied for seventh with 131 career games played.

This definitely a tough one man.. One of the best dudes I done came across. Was the first to welcome me to fsu and was nothing short of a big brother my freshman year and even after.. it’s crazy to think we was just talking about life last week.. Gone miss ya fasho O!! ❤️❤️ pic.twitter.com/fWJGzkaV29

Michael Ojo. Rest in Peace my good friend. You brought joy to all of us in the Seminole family. Thank you for your great work in class and on the court. Thank you for being so good to your fellow classmates. This one has knocked the wind out of me, friends.

He had a larger-than-life personality and was one of the friendliest human beings you’d run into. Rest In Peace Michael Ojo 🙏🏾 https://t.co/pfcFTOEFrr

The Big 5-0. Sad to hear he has passed. One of the all time nice guys to ever play at FSU. My favorite guest on the Leonard Hamilton Call-In Show. RIP Michael Ojo. https://t.co/fagl0nlgMR