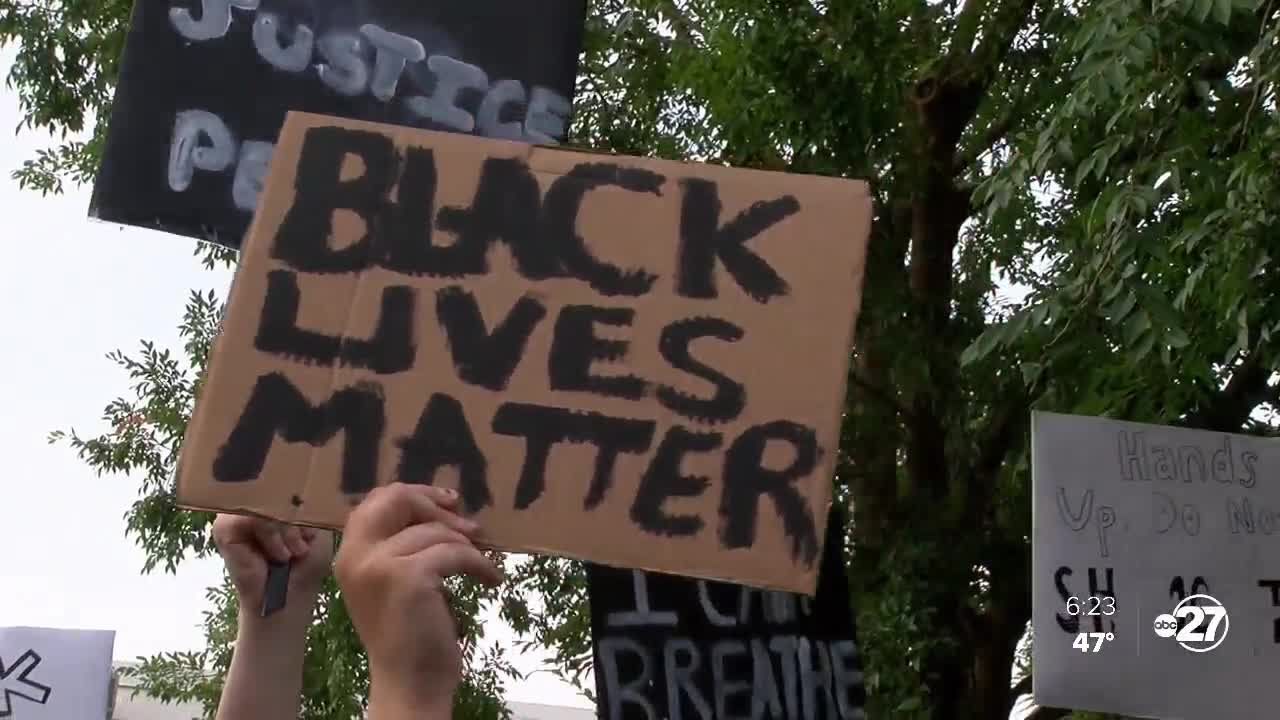 The Florida State women's swim team is in the midst of their season. They're ranked in the top 25 in the country. They have people talking, but for senior Ana Zortea, it's what she accomplished over the summer that'll make waves for years to come.

TALLAHASSEE, Fla. (WTXL) — The Florida State women's swim team is in the midst of their season, and they're ranked in the top 25 in the country.

They have people talking, but for senior Ana Zortea, it's what she accomplished over the summer that'll make waves for years to come.

"Being from Brazil, people think life there is amazing," she said. "Police brutality and racism in Brazil is a big thing."

Zortea came to Florida State to swim when she was 16 years old. A native Brazilian, she didn't speak a word of English, but there was one thing she saw in both in her native country and in her new home: Racism.

"People think that this only exists in America because America is the image of the world," she said. "Everybody sees what's going on here, and then it's everywhere else. We face our own issues in our own countries."

Watching the murder of George Floyd is what made her want to do something; so she did.

The BSAA is a space to connect, share and give back to the community.

"We intend to provide a central voice capable of representing all Black student-athletes at Florida State University."

A voice to bring people together, no matter your race.

"We don't want to create more division than we already have."

Zortea said it'll hopefully bring unity in a time where she says people need it more than ever.

"Even through all of this, I just want to make something that'll help us," she said. "All the support and just reminding myself that this is just something for the best. I'm just doing this for our future selves. That's what kept me going."

For more information on the BSAA, you can check out their Instagram by clicking here.