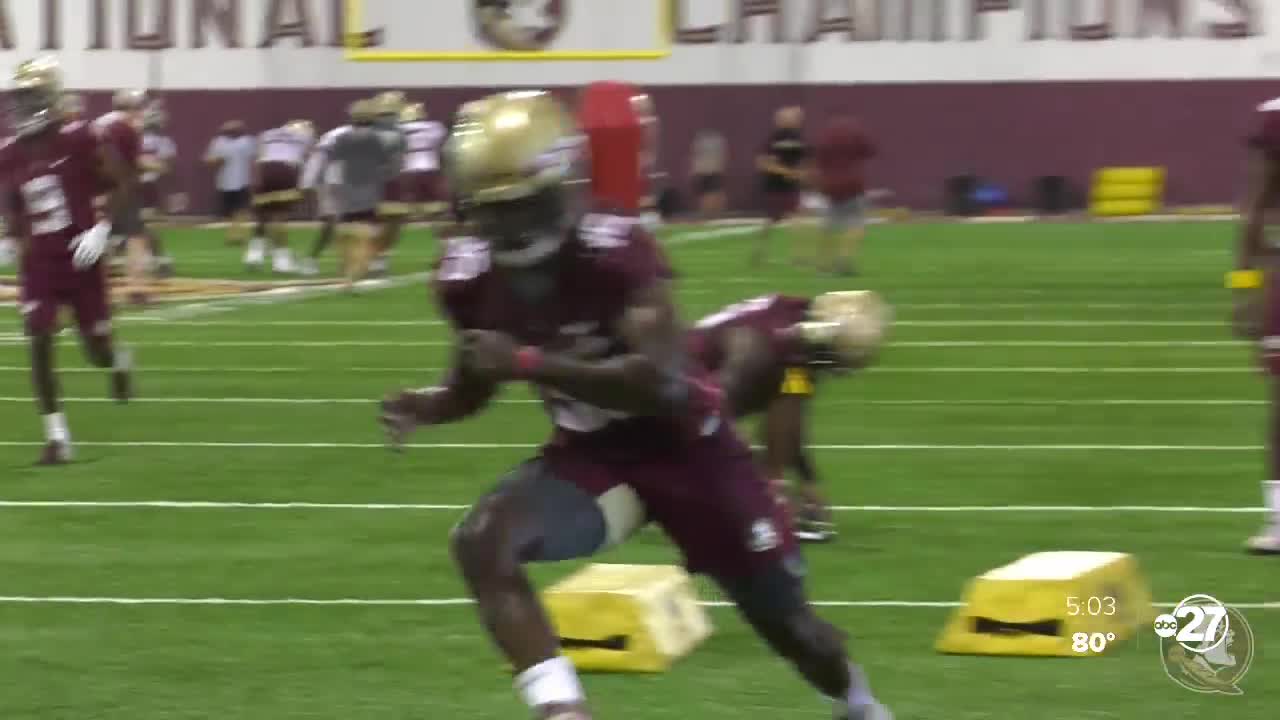 Bragging rights one, it's a rivalry game and for the last three years, it's a game that's gone in the direction of Miami.. 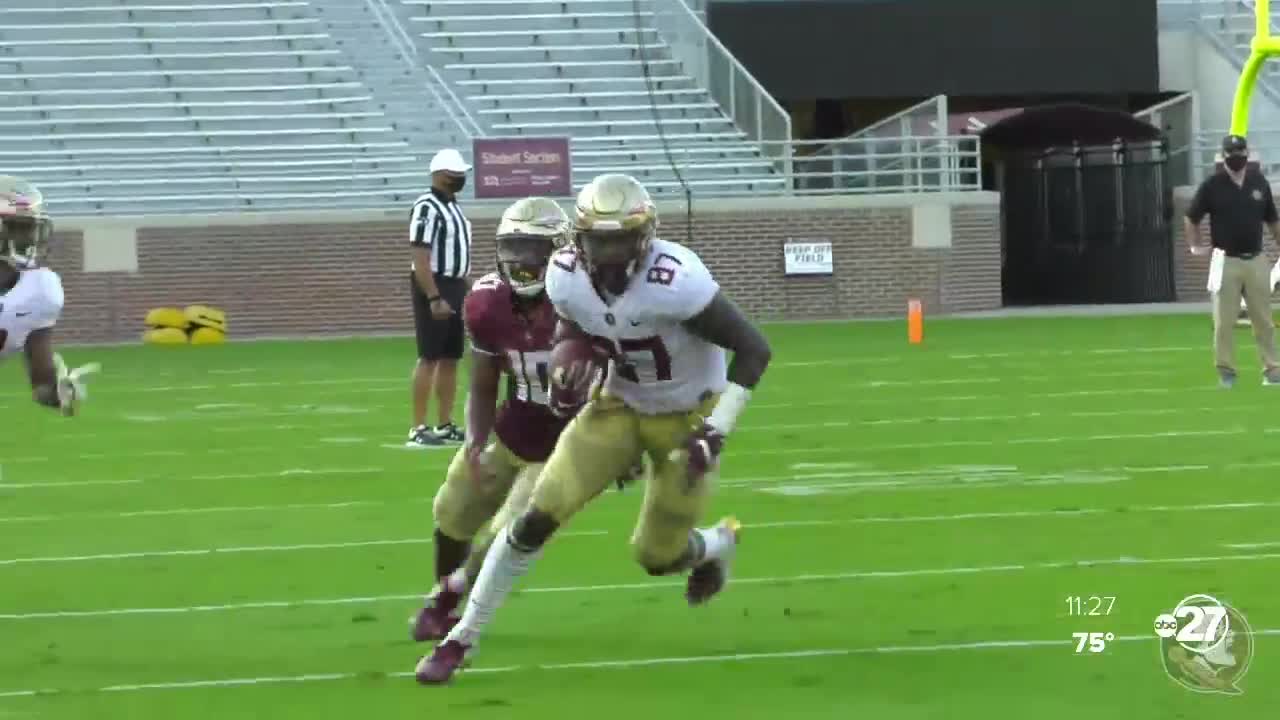 TALLAHASSEE, Fla. (WTXL) — The Florida State football team had a week two bye week, ideal or not depends on who you ask. It certainly doesn't hurt when you're set to face one of your biggest rivals on the road.

The Seminoles are gearing up for Miami, a rivalry they desperately want to swing back in their favor.

The Hurricanes have won the last three and after a season-opening loss, the Noles want nothing more than to come back with a win on Saturday. After all, it's a rivalry, something that's not lost on this team.

"This means a lot just because I get to put on a show for my hometown," said Emmett Rice, an R-Senior linebacker for Florida State. "You have to play all four quarters because this rivalry could go any type of way."

"I have vivid memories of Dalvin Cook's tenure here because Dalvin Cook was my favorite running back," said Jashaun Corbin, an R-sophomore running back at Florida State. "I watched a lot of his clips against Miami. Just this being my first Florida State-Miami game, I'm excited to be in that atmosphere and be a part of that rivalry."