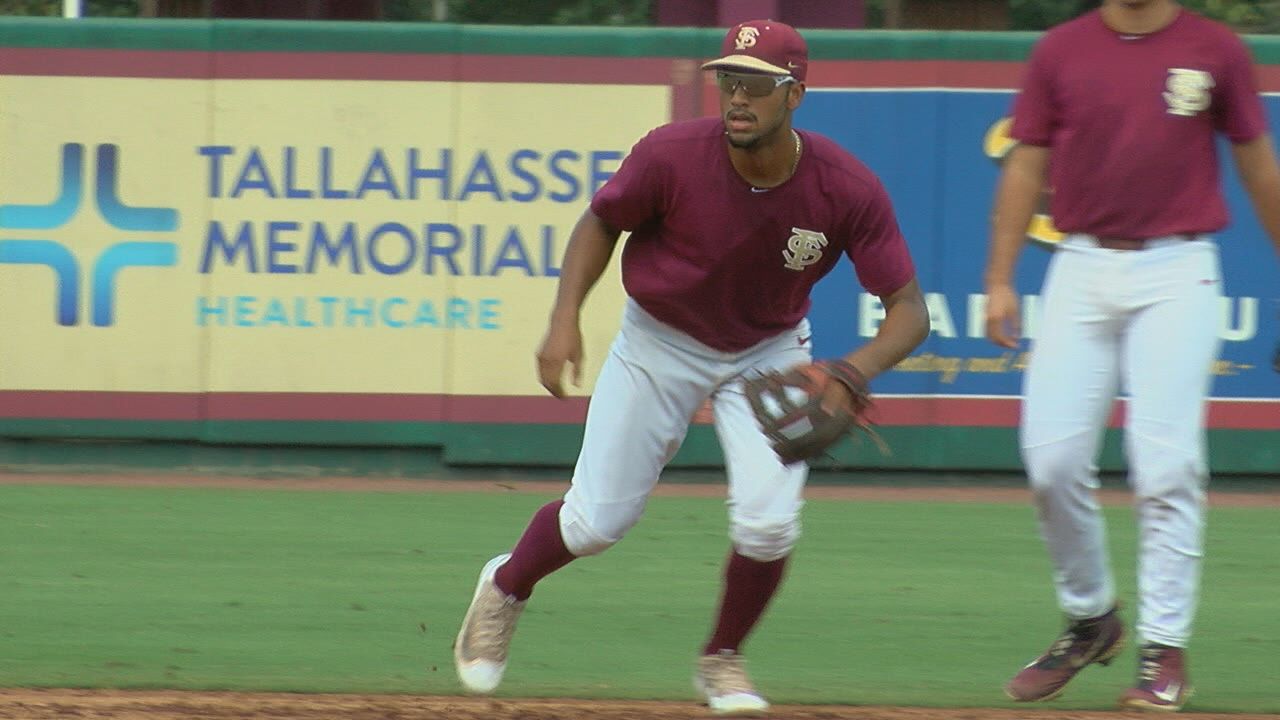 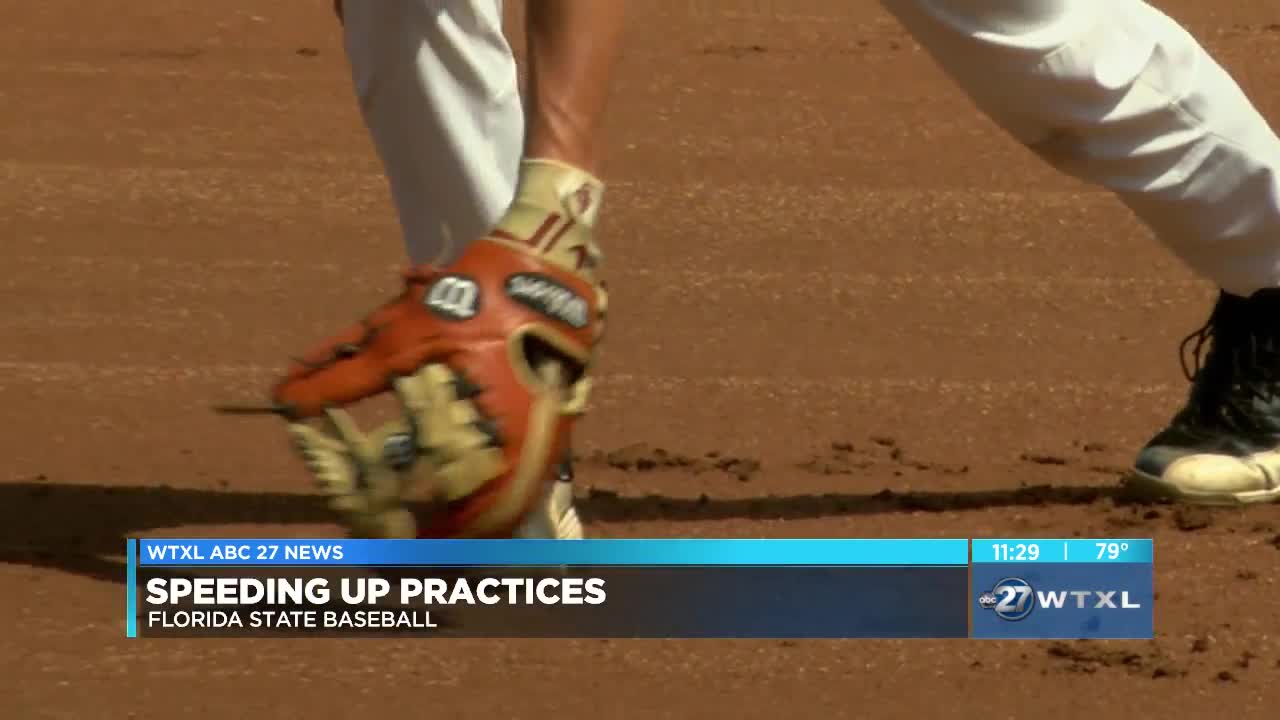 TALLAHASSEE, Fl. (WTXL) — Florida State baseball has begun practice with a full team. Mike Martin, Jr. is no longer an assistant under his father, Mike Martin, Sr. but instead, the head coach of the Seminole baseball squad. This comes after 22 years as an assistant and several years as a Nole himself.

The Seminoles made it all the way to the College World Series in Omaha in the 2018-2019 season, before being sent home by Texas Tech. For the Florida State players, they have that itch of wanting to get back to Omaha this season. "In the clubhouse we have "begins here at Florida State" and "it ends here at Omaha" and then we have the same picture in our weight room," explained sophomore catcher, Mat Nelson. "Seeing those every single day, pushing each other in the weight room, on and off the field, it makes us want to get back there every single day just to get to that one spot. Playing at LSU is one thing, playing at Georgia is another thing, playing in front of this crowd is a day in and day out thing. but once you go to the TD Ameritrade park, it's something you don't forget."

Several things are staying the same for the baseball team, but some things are changing, such as the speed of practice. Mike Martin, Jr., head baseball coach said, "I want the guys to be in great shape. In order to win the psychological battle, that's part of it."

"Everything is basically the same except for, I would say practices are a little bit more sped up, a little bit more faster pace trying to speed the game up, because that's just how the game is played now. If you can play at your own pace and play faster than everybody else, that's one way you can beat them," added Nelson.