ESPN: Norvell will be next Florida State head coach 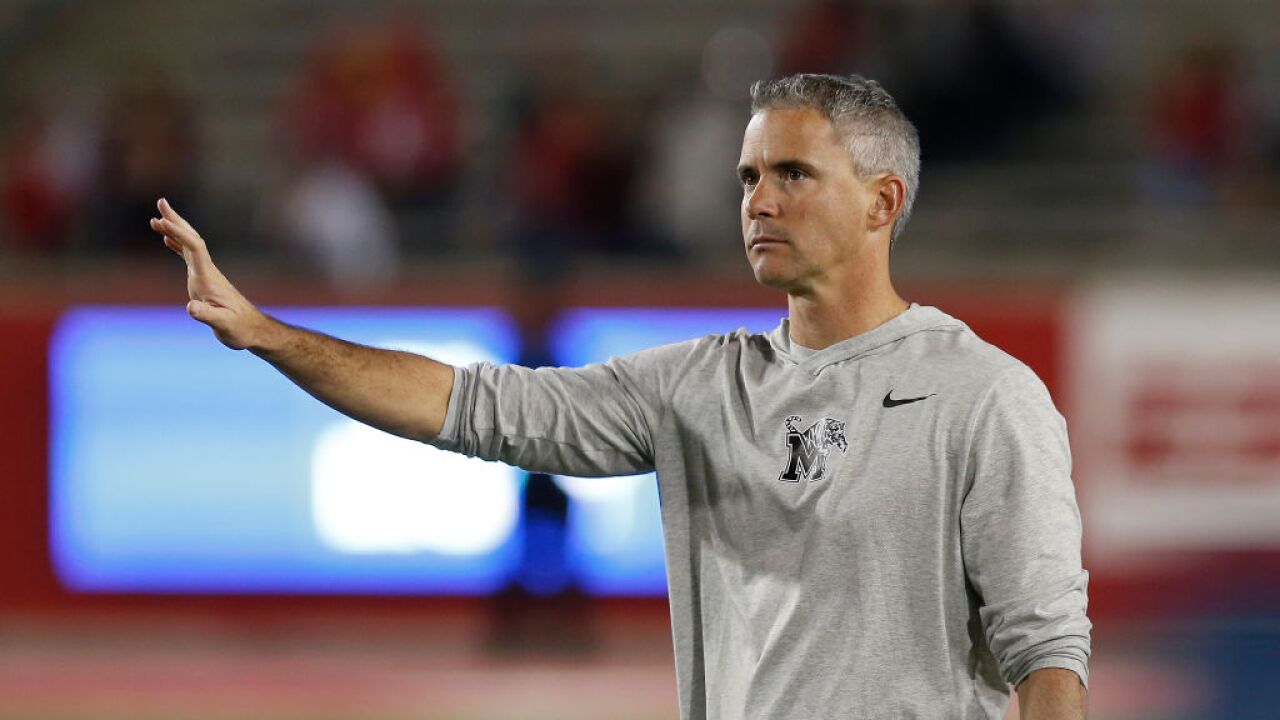 FSU hasn't confirmed who their new coach will be. They did, however, schedule a news conference to announce the new coach Sunday. The press conference will be held at noon at the Champions Club.

The news comes after Willie Taggart was fired nine games into his second season. Odell Haggins has served as interim head coach since then and lead the team to bowl eligibility.

Mike Norvell attended the University of Central Arkansas from 2001 to 2005. There he played wide receiver and set the school's all-time reception record.

He was named head coach of the University of Memphis in December 2015 and two years later, signed a new contract with the university which made him the highest paid coach outside of the Power Five conferences.

The Tigers have won eight or more games for six straight seasons with Norvell at the helm for the past four.