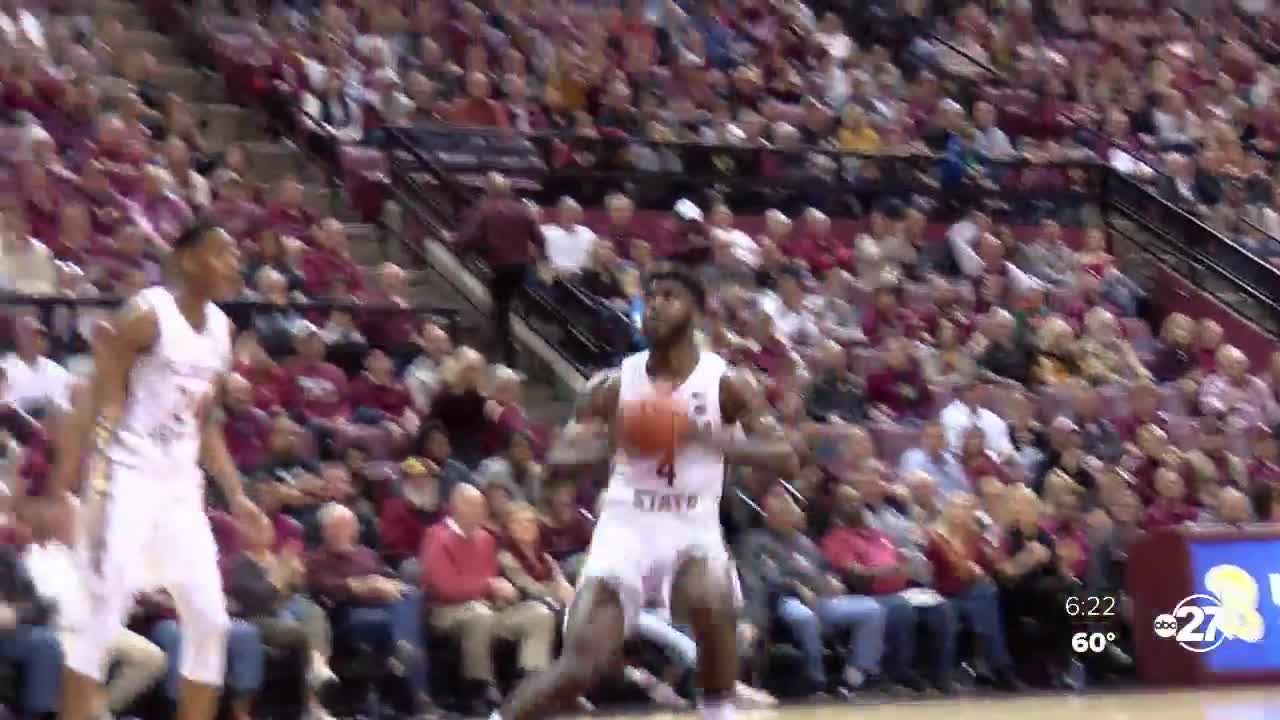 Two of them could very well go in the top 15.

The Seminoles winningest player is Trent Forrest, another name to listen for.

The last time three Florida State players were taken in the NBA Draft in the same year was 1981.

Wednesday's Draft kicks off at 7 p.m.