1 TEAM 1 DREAM: Seminoles keep their eyes on the prize after game one win 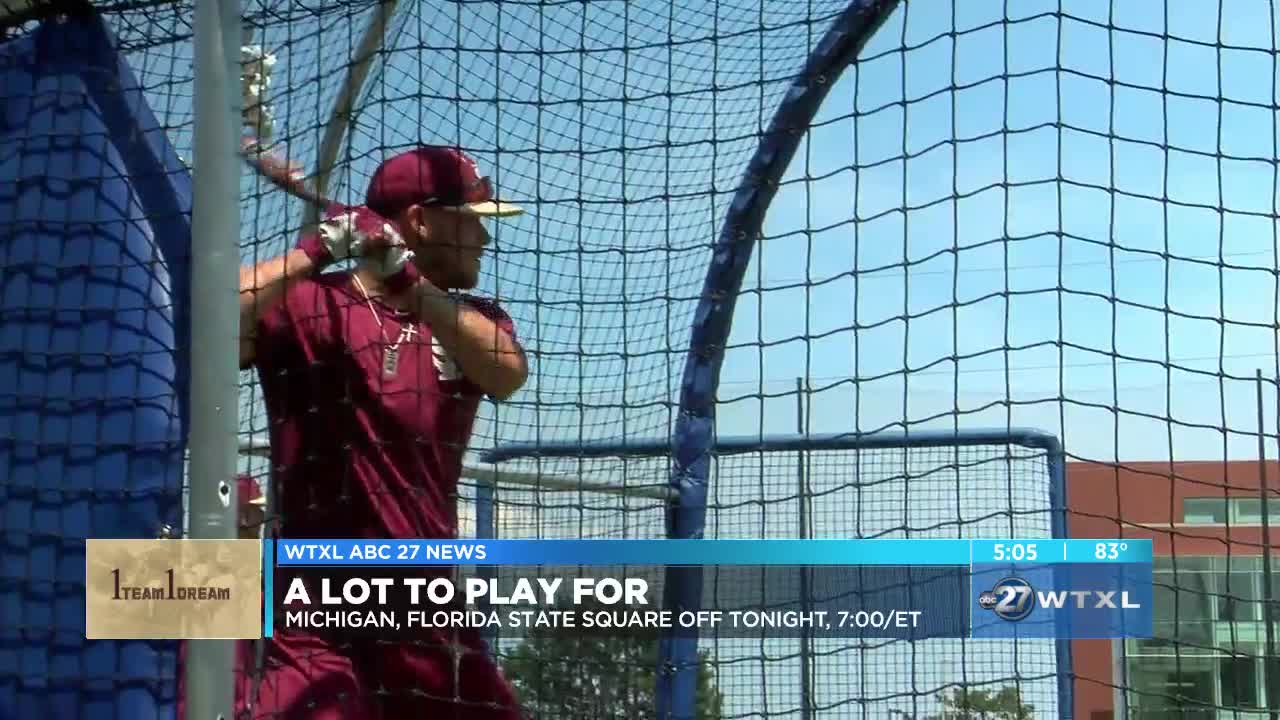 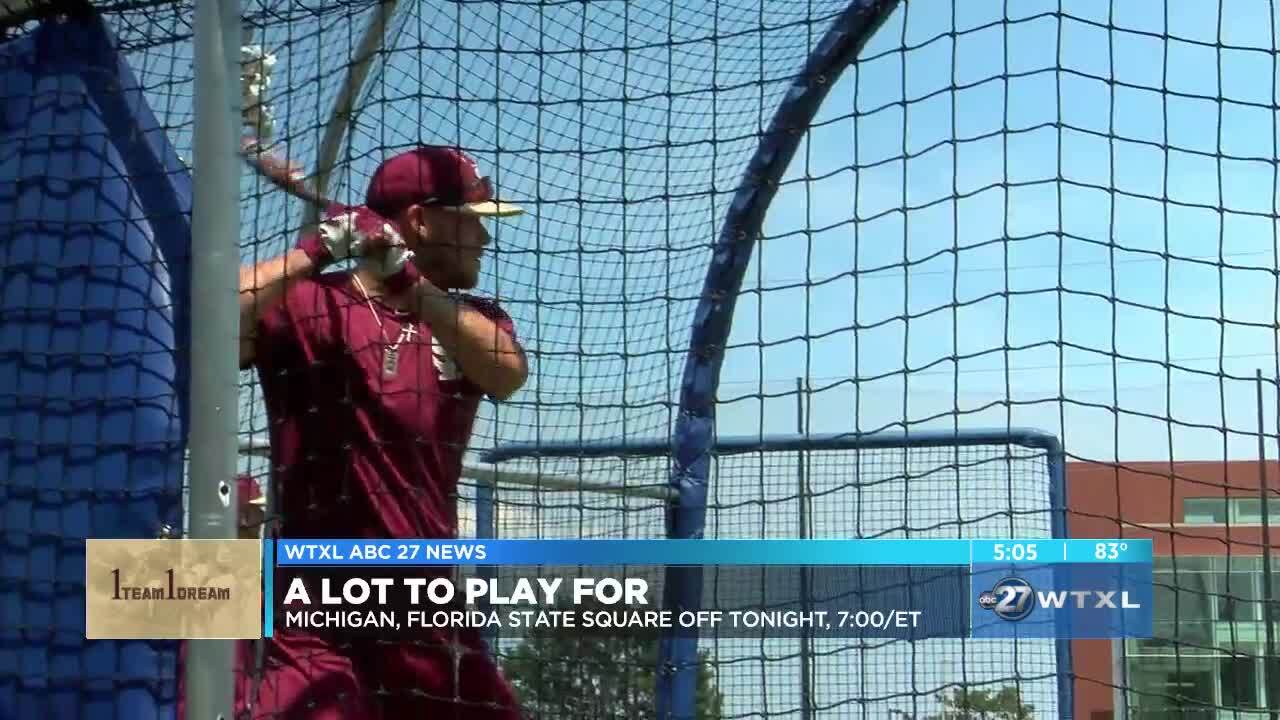 OMAHA, Neb. (WTXL) — The Seminoles opened the College World Series with a big win in game one against Arkansas Saturday.

Now, they turn their attention to game two. Their eyes are set on Michigan and staying in the winner's bracket in Omaha. This team focused on the Wolverines, with head coach Mike Martin saying that they haven't accomplished anything yet.

This team is focused, relaxed and Sunday at practice, they honestly looked like they were at home in Tallahassee, joking around and having a good time.

Florida State has so much to play for. Of course, playing for Eleven is the big storyline but they also have so much to prove.Tthe Seminoles, one of the last four into this tournament. but so was Michigan and the Wolverines have taken a similar path to get here as well.

Now two of the last four teams in are playing in the winner's bracket at the College World Series, Eleven says it best: That's what makes baseball so great.

"The only thing that is predictable in the game of baseball is the unpredictability," said FSU head baseball coach Mike Martin. "It's the most incredible game. It's just a game in which you never know. Like the old man says, run the ball out, you never know what might happen."

Florida State of course hoping everything goes their way Monday night. The first pitch against the Wolverines is set for 7 p.m. EST.

We'll have all your coverage on WTXL and online at wtxl.tv.