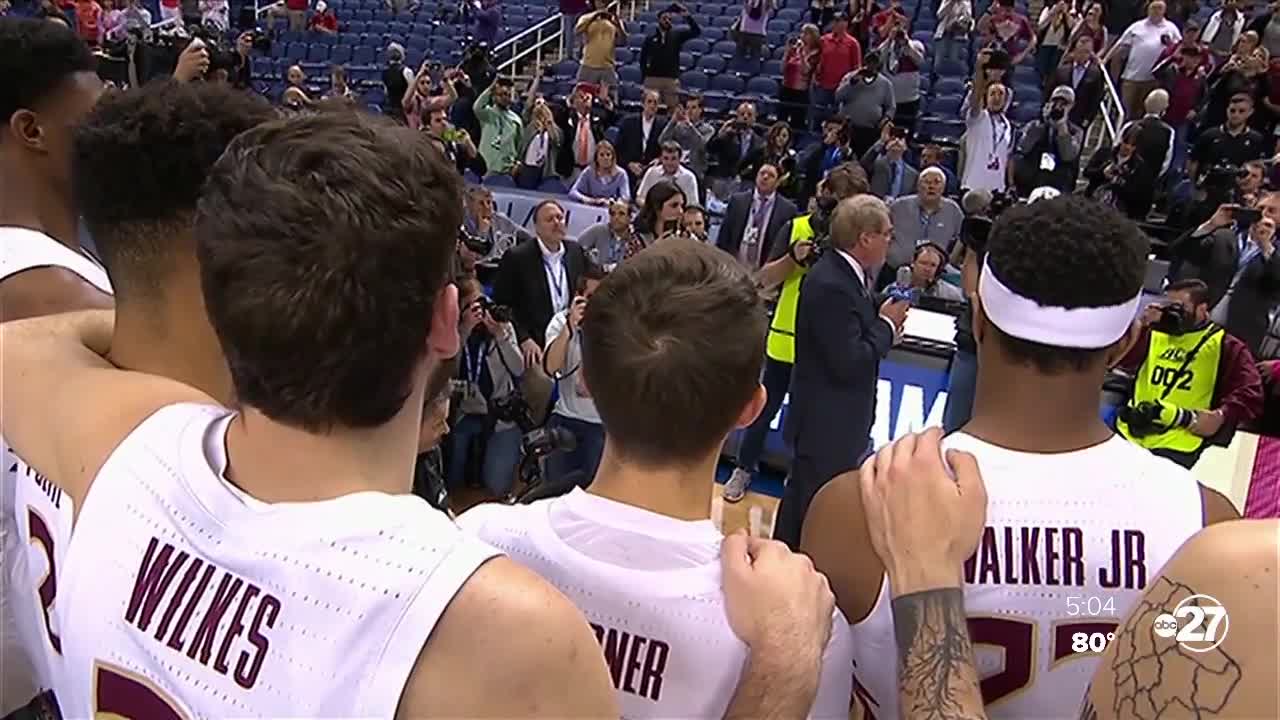 The ACC has suspended all athletic related activities, including ones at Florida State, and there will be no games, practice, and recruiting until further notice.

TALLAHASSEE, Fla. (WTXL) — The ACC has suspended all athletic related activities, including ones at Florida State, and there will be no games, practice, and recruiting until further notice.

That news comes after the conference canceled this week's ACC Tournament.

As of Thursday afternoon, there will be no collegiate athletics at the NCAA level this spring.

The NCAA based the decision on the "evolving COVID-19 public health threat ... our ability to ensure the events do not contribute to spread of the pandemic, and the impracticality of hosting such events at any time during this academic year given ongoing decisions by other entities."

This news comes on the heels of the ACC canceling their men's basketball tournament Thursday morning, followed by an announcement that Florida State was named the champions, since they won the regular season title.

They are clearly disappointed, though.

A representative for the team said that disappointment comes from the unknown. They're wondering if they'll put on their uniforms again this season.

"We'll sit down and discuss things with our athletic director and our medical staff and we'll try to make sure we make decisions based on all the information we can gather," said Leonard Hamilton, Florida State head men's basketball coach.

Tallahassee Community College's men's basketball team was set to play in next week's national tournament. That Championship has been pushed back until the end of April.