Florida Tech shuts down football program due to coronavirus pandemic 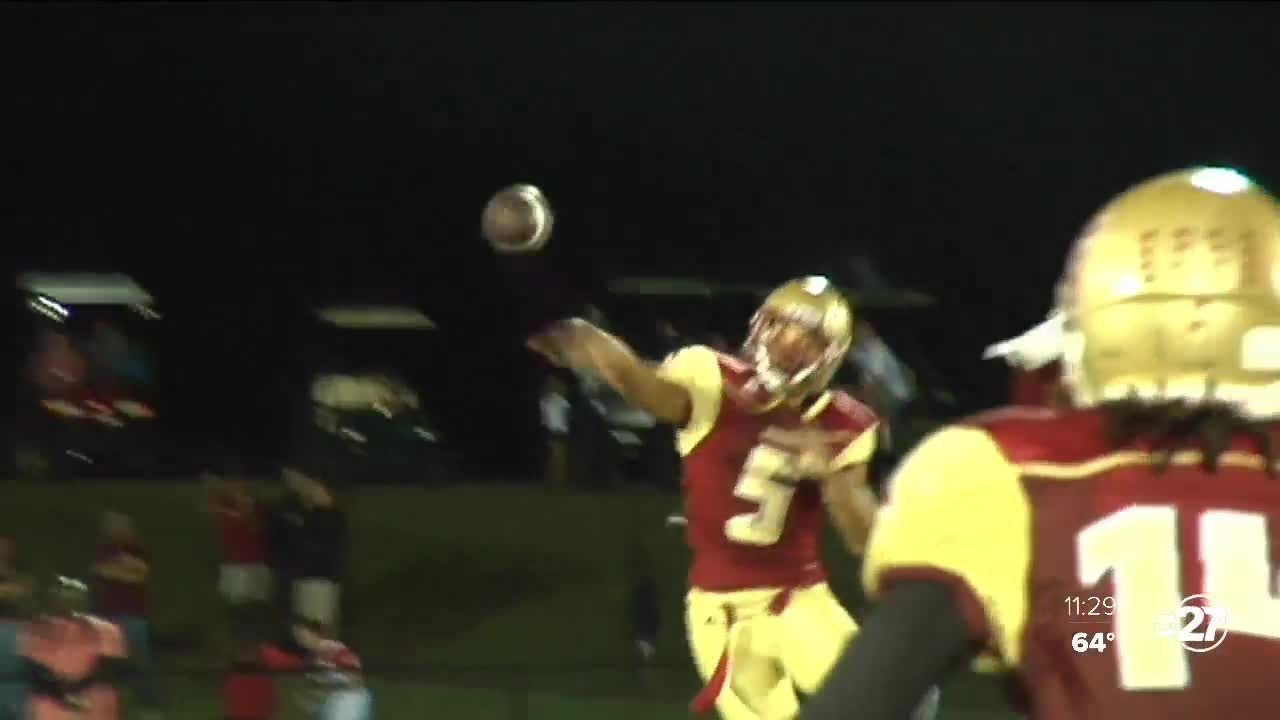 Over 100 college football players are now looking for a new home after Florida Tech, a Division Two program in South Florida shut down their football program Monday night.

The news impacts former Florida High stand-out Karenz Stephens, who was to enter his red-shirt senior campaign this year with the Panthers.

Stephens, a defensive back, said the team was blindsided by the news, broken to them over a Zoom meeting.

The school's president said the move was in response to the COVID-19 pandemic and that it was done to save the university money so it can support its academic goals.

Stephens said the news is still sinking in, but he's focused on the next step where he's determined to finish out his career somewhere else.

"Staying positive is something I try to do often," said Stephens. "I take it as everything happens for a reason. It's another obstacle I have to get over. Obviously it's sad because the program is so young and it has so much potential. Right now, I'm pretty much still in shock."

Stephens says he's entered the transfer portal and is now just waiting for his next opportunity.

Players on scholarship can chose to remain at Florida Tech, as their scholarships will be honored.

Florida Tech plays in the Gulf South Conference. Valdosta State was set to play them October 24.

VSU said they're not sure what they'll do now with that open date.