Florida State falls to 0-2 after loss to Miami 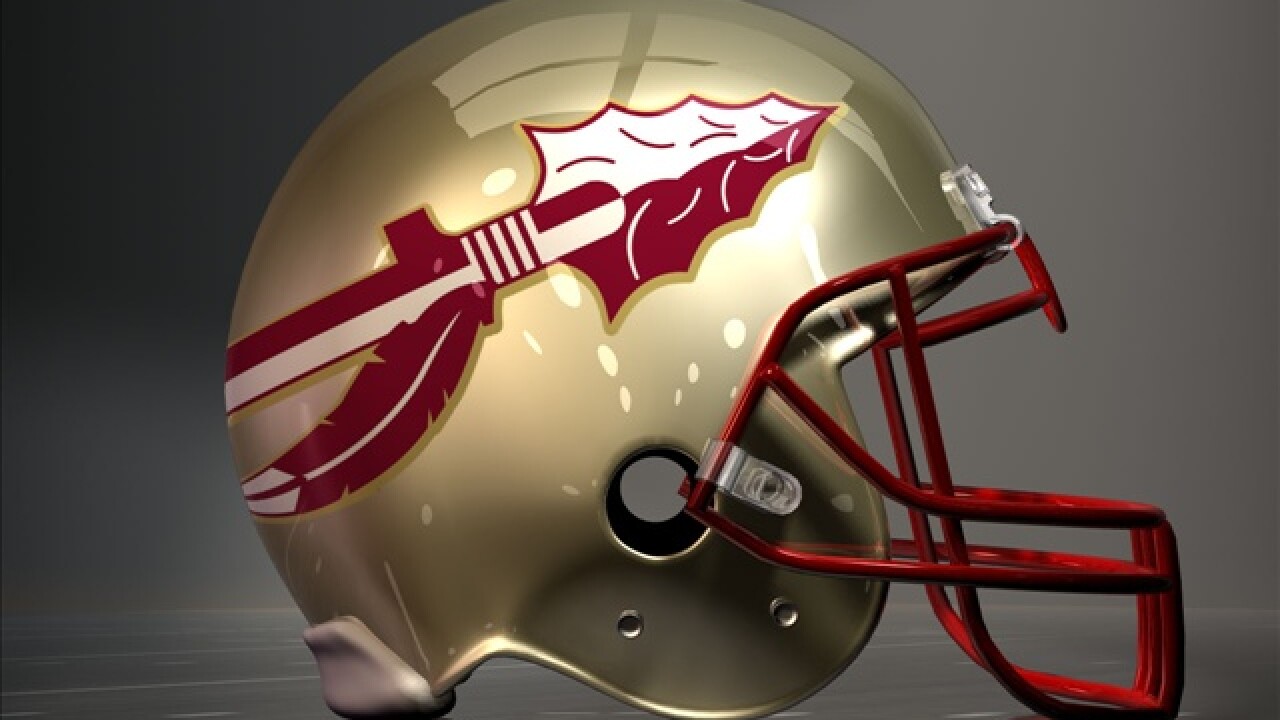 Florida State lost for only the second time in nine games at Hard Rock Stadium as No. 12 Miami gained a 52-10 victory over the Seminoles for its fourth consecutive victory in the series. The Seminoles were without first-year Head Coach Mike Norvell who returned a positive result for the Covid-19 virus on Sept. 19 and watched the game from his home in Tallahassee. Deputy Head Coach Chris Thomsen handled the in-person coaching duties in Norvell’s absence.

Florida State quarterback James Blackman, who was sacked five times, completed 16-of-26 passes for 120 yards with one touchdown and one interception. Reserve quarterback Jordan Travis totaled seven rushes for a team-high 52 yards while true freshman Tate Rodemaker played the entire fourth quarter as he earned playing time for the first time in his career.

Redshirt sophomore Amari Gainer led the Seminoles with eight tackles – the second consecutive game he has led Florida State in tackles. He totaled 10 tackles in Florida State’s season opener against Georgia Tech in its season opener.