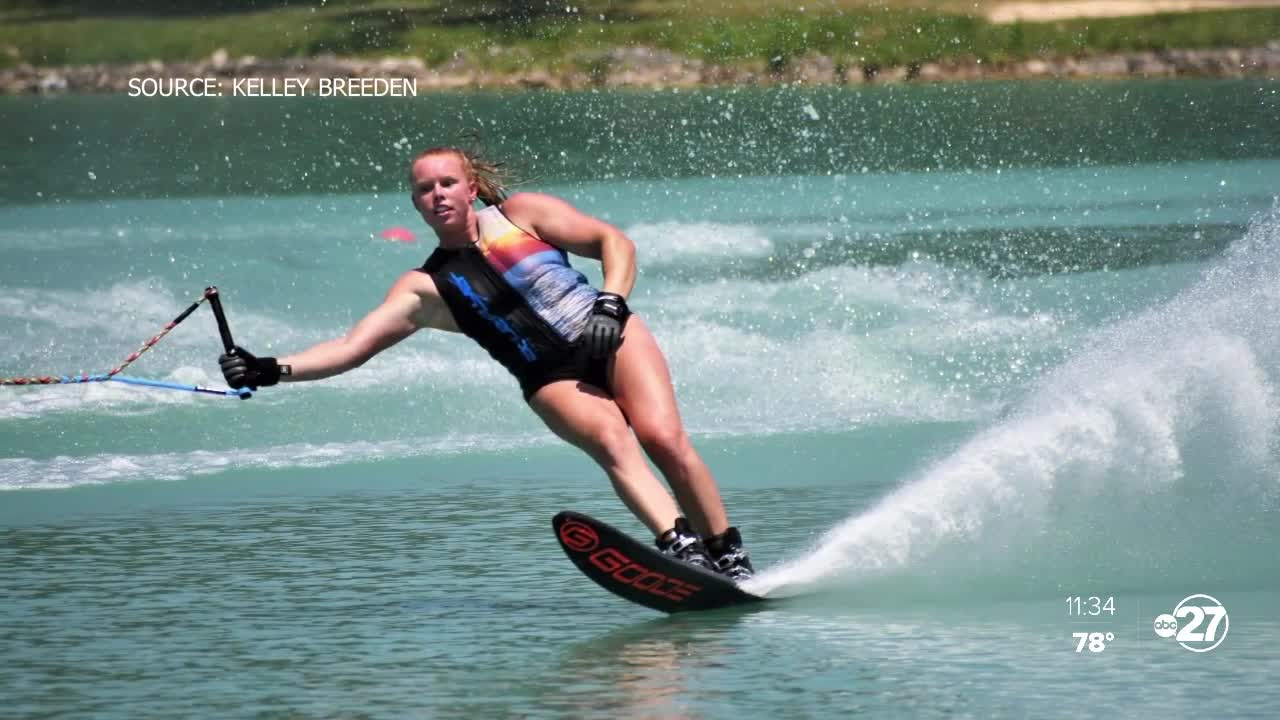 While Championship events have been canceled or postponed across several sports at all different levels of competition a former Florida High student is celebrating a national title.

TALLAHASSEE, Fla. (WTXL) — While Championship events have been canceled or postponed across several sports at all different levels of competition a former Florida High student is celebrating a national title.

Breeden has been skiing competitively since she was eight years old, and to be able to bring home another national title to Tallahassee means the world to her.

"If you're from Florida, everybody's grown up and they kind of know what waterskiing is," said Breeden. "You have to explain to them there's a competitive side, but everybody thinks National titles are cool. It's funny because anytime I tell my teachers I have to go compete in a pro event, they're like yeah, you can totally miss class, go ahead!"

With parents that love the water, Florida High graduate Breeden was almost destined to love it, too.

"Each National title has meant something different to me," Breeden said.

That's three titles that mean something, a cool by-product of a lot of hard work.

"They took me over to Cory Pickos Waterski School, which is in Santa Rosa," said Breeden. "I just fell in love with it, immediately. My first competition was at his lake, and I won and they gave us this huge trophy, and I was like, 'this is the best thing ever!'"

A huge trophy that turned into some pretty big bling.

"They used to give like teeny, tiny ones," Breeden said.

Her latest gold is in the Slalom Women's 1 Division at the 78th Goode Water Ski National Championships.

"When you're out there, it's just you," said Breeden. "There's nothing else and you can let everything else go. You don't have to think about anything but what you're doing at the time. That's a great thing in life, you know?"

A great thing she looks to continue for the long haul. She's not done bringing home the hardware.

"My roommate's dad was an ex-hockey, pro hockey player," Breeden said. "He said he loved waterskiing because he said it was the only thing where he could still feel that competitive drive. I'm excited to feel that forever, you know?"

Breeden says she's not sure if the Moccasins will have a season just yet but she's hoping to finish her collegiate career on a high note.