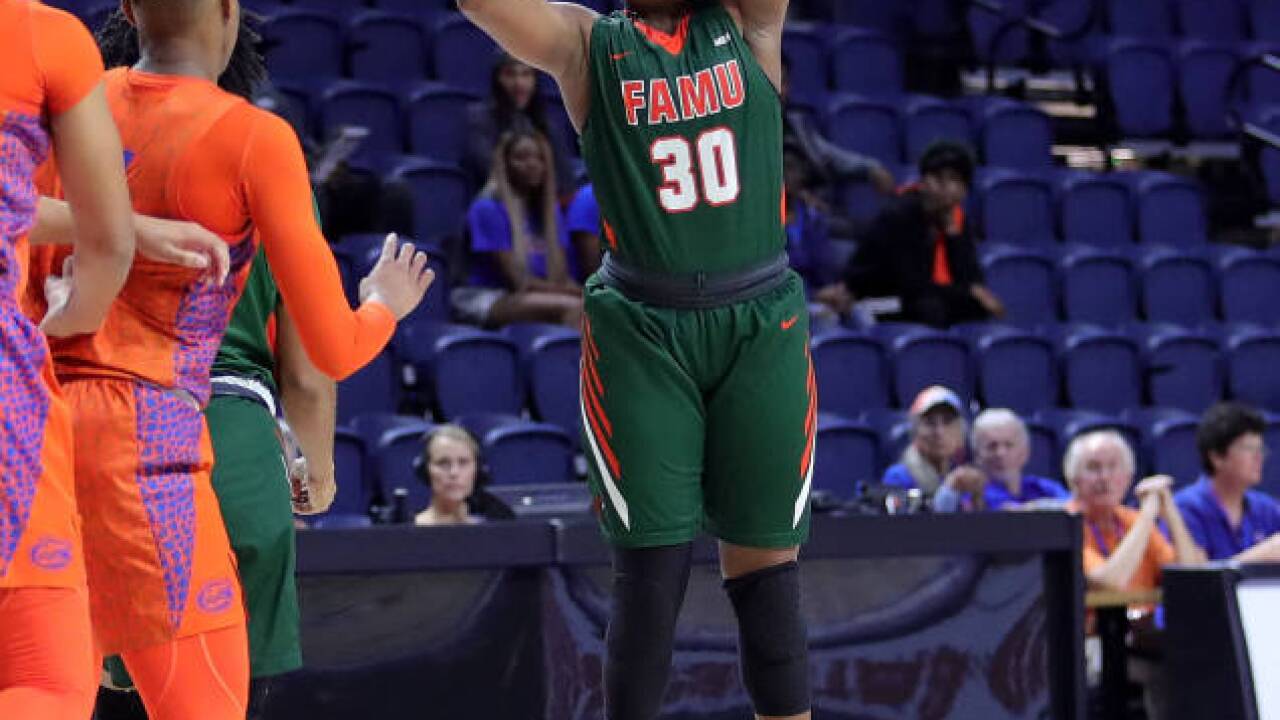 Florida A&M (1-2), which surpassed the century mark for the first time since the 2011-12 season, was aggressive on the defensive end and relentless on the offensive end to take a dominating 34-11 lead into the second period. The Lady Rattlers stretched the lead to 61-22 at the break and took an 82-37 advantage into the final period.

Shalaunda Burney-Robinson paced Florida A&M with a double-double of 20 points and 13 rebounds, with three steals. Jasmine Ballew posted 15 points and six rebounds, with one assist and one steal, while Alaina Rice, Kailya Jackson and Staysha Allen each recorded 13 points. Corey Staples tailed 13 points, seven rebounds and one assist.

How It Happened
Florida A&M led from start to finish and never looked back on Friday night against the Eagles.

The Lady Rattlers opened the game on a 13-2 run, capped by a Shalaunda Burney-Robinson bucket with 6:51 remaining in the first period.

FAMU continued to press and took a 20-4 advantage aftrer a layup by Corey Stamples with just over five minutes left in the first.

The Lady Rattlers stretched the lead to 32-11 after a layup by Kailya Jackson with a little less than a minute remaining in the first period.

Florida A&M pushed the margin to as many as 39 points in the second quartrer as the Lady Rattlers took a 61-22 advantage into the break.

Trinity Baptist never recovered from the huge deficit as FAMU earned its first win of the season.

Up Next
Florida A&M returns to action on Monday with a trip to Lubbock, Texas to take on Texas Tech. Tip-off against the Lady Raiders is set for 7 p.m. from United Supermarkets Arena.