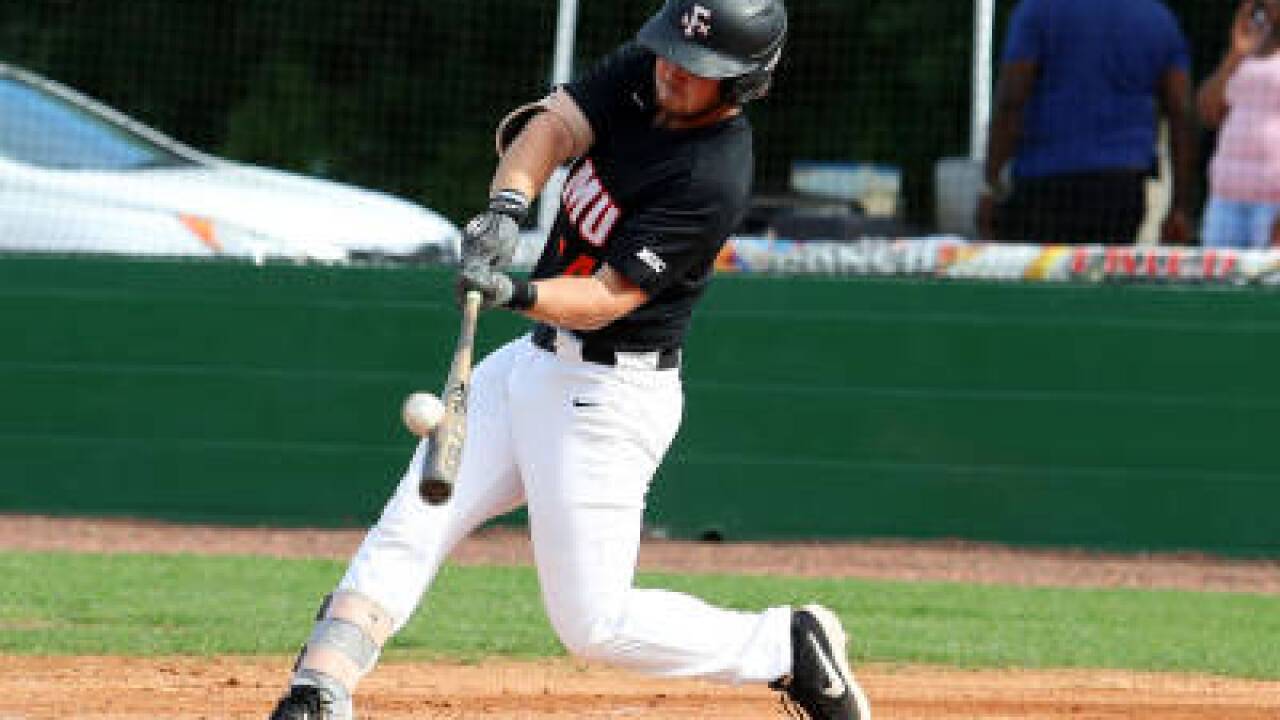 TALLAHASSEE, Fla. (May 7) – The FAMU Baseball team rallied from a 7-0 deficit Tuesday afternoon against visiting North Florida, but couldn’t hold off a second Opsrey scoring surge in dropping a 13-7 non-conference decision at Moore-Kittles Field.

FAMU would plate a run in the fifth to tie the game at 7-7, but they appeared out of gas, as the Ospreys took the lead for good with a four-run sixth before adding single tallies in the eighth and ninth.

Rattler reliever Jake Lister (0-1) took the loss, giving up three runs on one hit with two walks in the sixth before being lifted.

Malachi Mitchell led FAMU with three hits, an RBI and two runs scored, while Robert Robinson finished with two hits and two RBI. Jared Weber and Willis McDaniel both tripled and scored in the game. McDaniel, Tucker Rayburn and Seyjuan Lawrence each drove in a run.

WHAT’S ON DECK: The Rattlers (13-8 in MEAC) will face off against Southern Division leader North Carolina A&T (14-7) for the division title in a three-game weekend series beginning Friday.