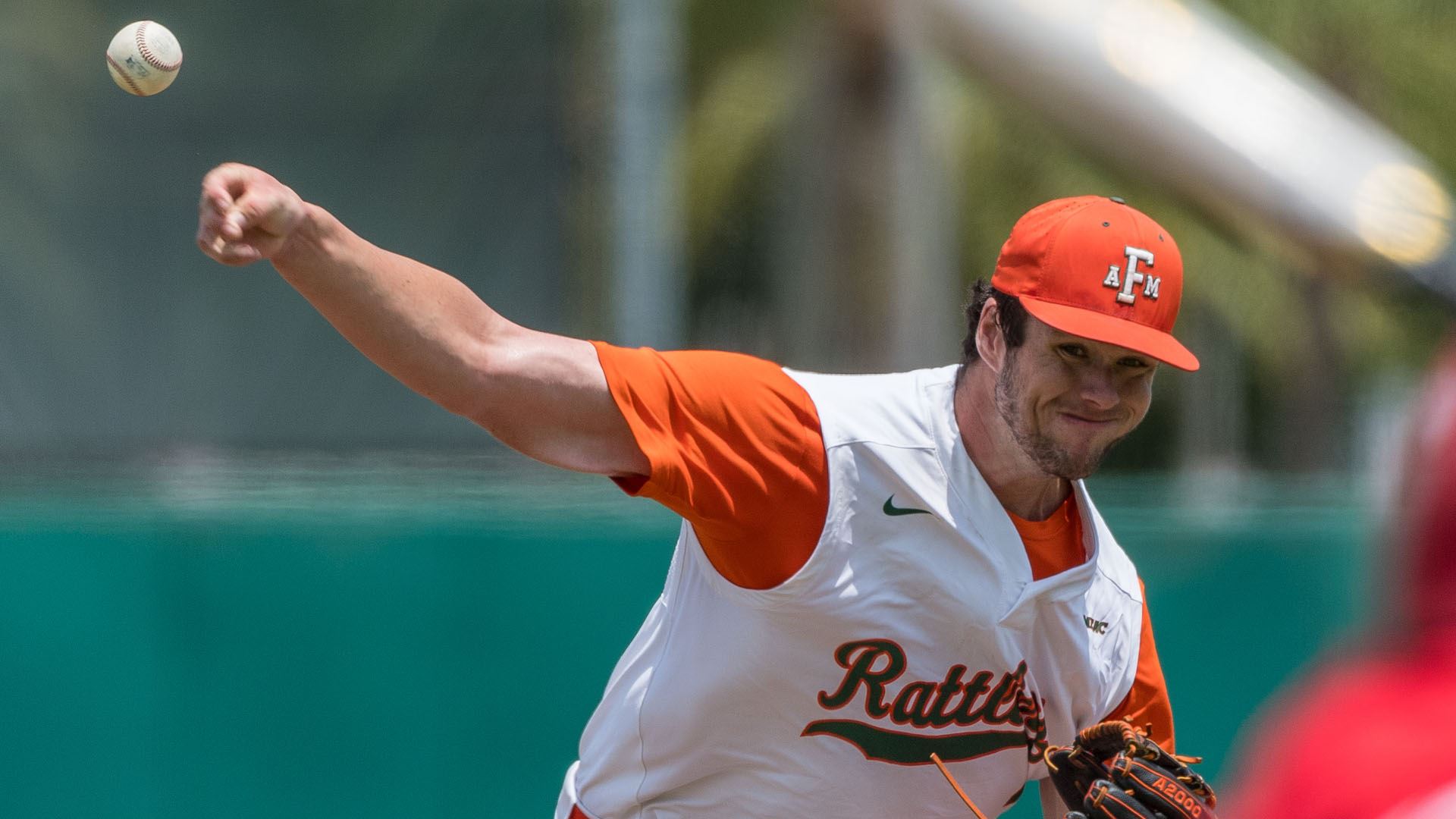 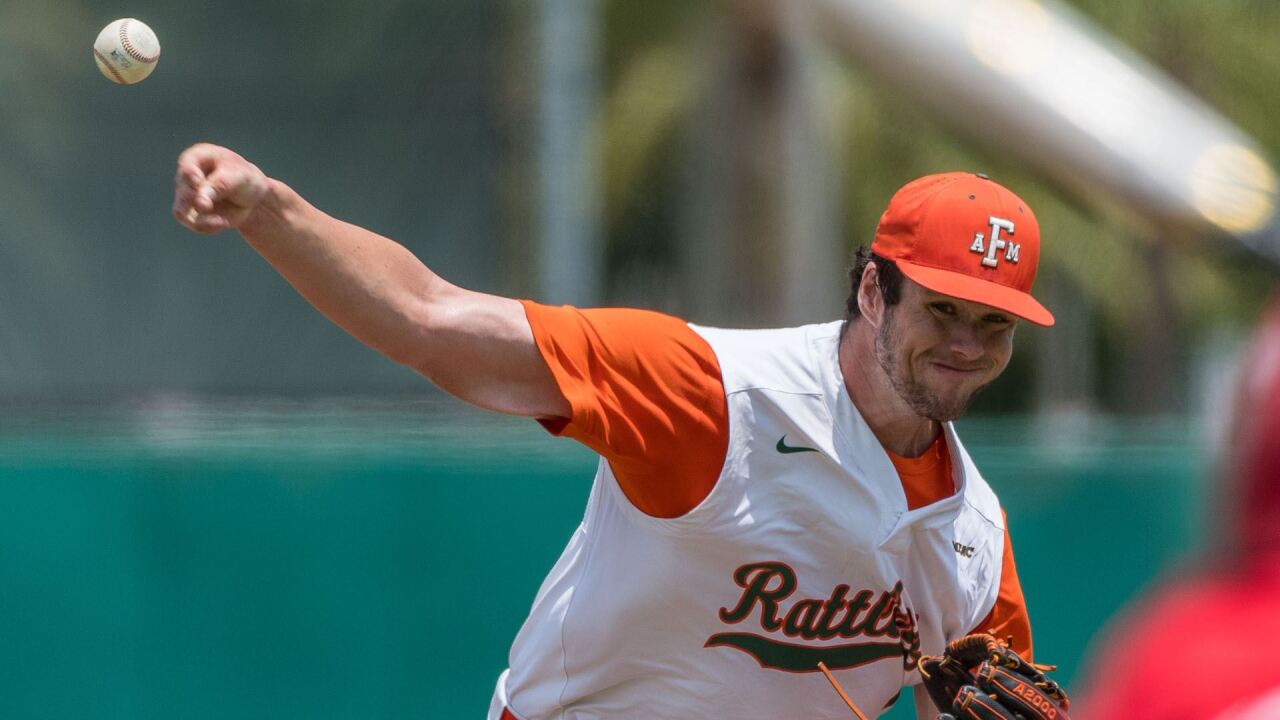 Florida A&M (4-10) gave up four runs, including a three-run homer by Ryan Cermak, in the second inning, but Coleman settled down after that as the Rattlers cut the deficit to 4-3 with three runs in the third.

William Brooks' two-out RBI single to center tied the game in the eighth, but Illinois State (7-8) plated four runs in the 10th inning to earn the 8-4 victory.

How It Happened
Illinois State began the scoring with four runs on two hits to grab a 4-0 lead in the top of the second.

Florida A&M answered and closed the gap to 4-3 with three runs in the bottom of the third.

With one down in the frame, Ethan Jenkins walked and Seyjuan Lawrence reached on an error. Tristen Cooper followed with a base hit through the left side, as Jenkins came across to score. After a pitching change, Jared Weber flied out and Tucker Rayburn was hit by a pitch to load the bases. LJ Bryant singled through the left side, scoring Lawrence and Cooper.

The Rattlers tied the game in the eighth when Octavien Moyer reached on an infield single and with two down, Robert Robinson singled to right center. William Brooks, pinch hitting for Jenkins, six straight pitches with the count at 3-2, before singling to center as Moyer scored easily from third and Robinson was called out at the plate with the game tied at 4.

The Redbirds exploded in the 10th, scoring four runs on five hits and took advantage of an error, to put the game out of reach at 8-4.

Inside the Numbers
> Florida A&M finished with four runs on seven hits, committed one error and left 10 on base
> Tristen Cooper led the Rattlers at the plate by going 2-for-4, with one run scored and one RBI
> LJ Bryant collected one hit and drove in two runs
> Kyle Coleman started on the mound and did not figure into the decision as he went eight innings, surrendering four runs on four hits, strikeout out six and walking one
> Morgan Mendez (0-2), Chandellor Benton, Zach Morea and Landon Nevill pitched in relief
> Illinois State finished with eight runs on 10 hits, committed a pair of errors and stranded five on base
> Braedon Blackford, Jake McCaw and Ryan Cermak each recorded a pair of hits
> Brady Huffman started on the hill and gave up three runs (one earned) on one hit, walked two and struck out one in 2.1 innings
> Jackson Bronke, Michael Sebby, Colin Wyman and Derek Salata (2-0) worked in relief

Up Next
Florida A&M visits South Florida on Wednesday as the Rattlers look to complete the season sweep of the Bulls. First pitch is scheduled for 6 p.m. from USF Baseball Stadium in Tampa, Fla.